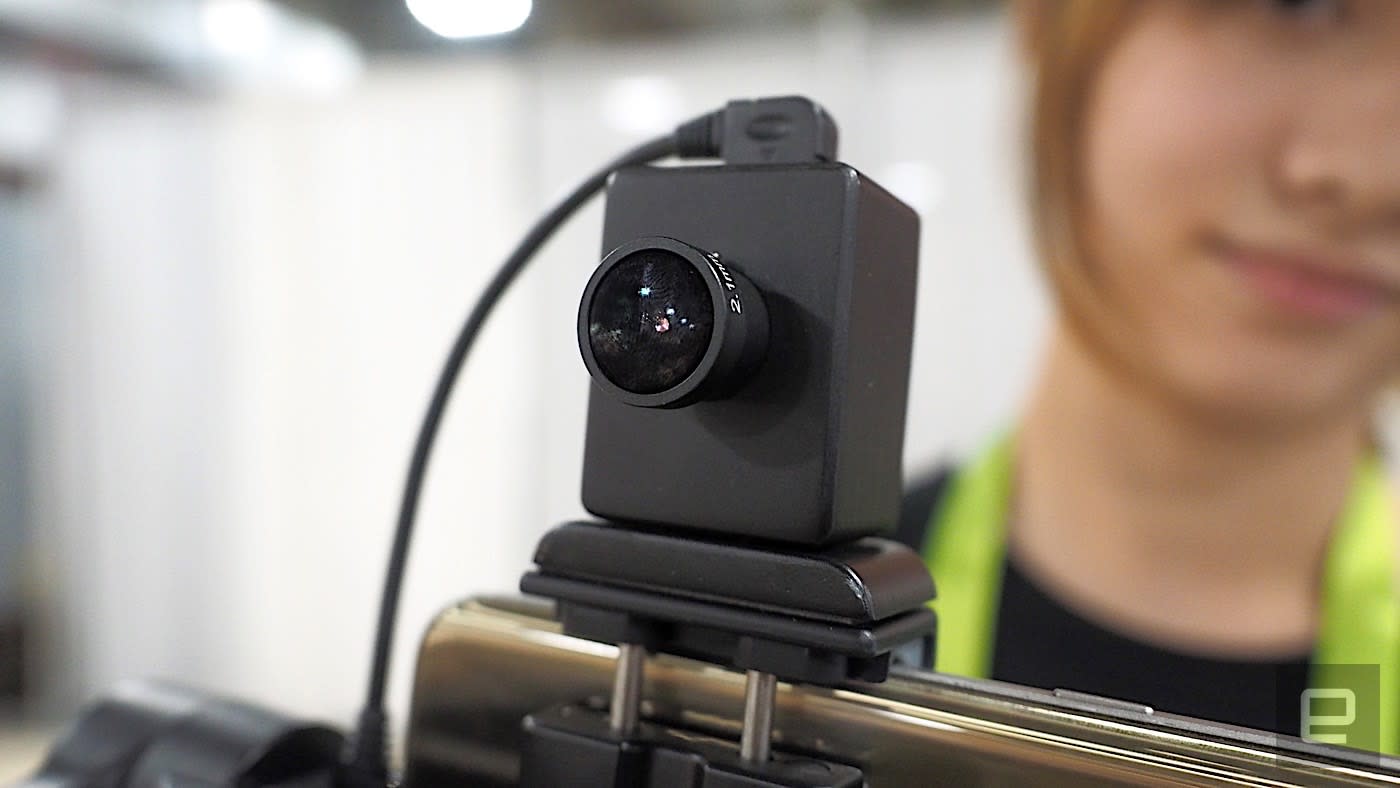 If you want to capture any kind of sports on camera, it's incredibly valuable to have a camera stabilizer that can track the subject's movements for you. That's why many sports videographers have sung the praises of the DJI Osmo gimbal stabilizer, which can do just that -- you tap the person in a companion app, and the Osmo will follow the subject around for you. Except, it doesn't work all of the time. If the person moves too fast or if there's an obstruction, the Osmo will often just lose track. The Taro, however, aims to solve that with a series of new stabilizers that combines both infrared technology and artificial intelligence. 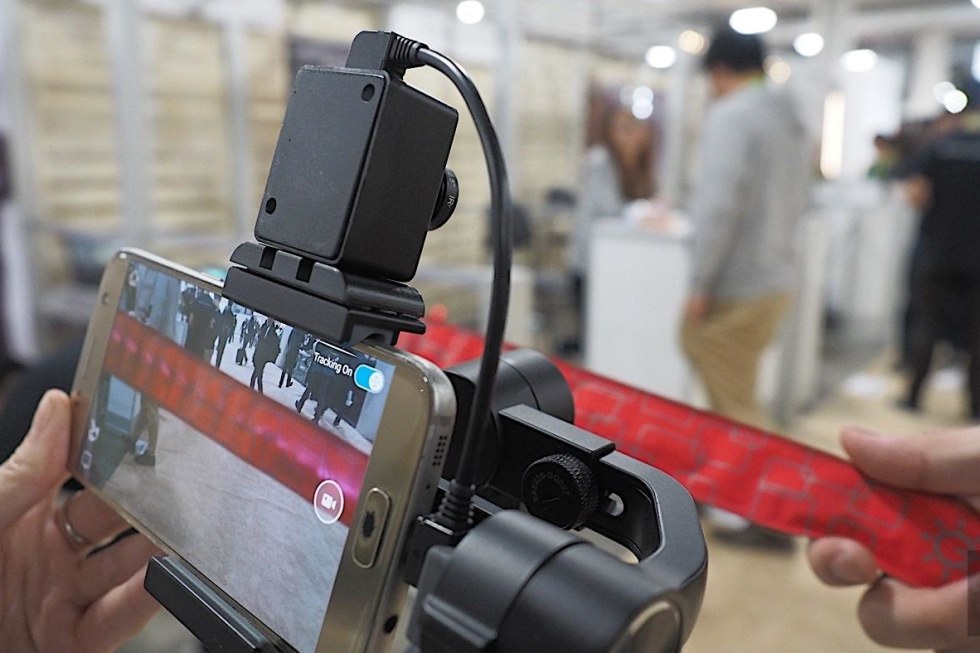 Simply called the Taro Tracking stabilizer, it works with the attachment of an infrared module (seen in the pictures here) atop the camera. Then, the athlete in question would strap on a wristband with an IR tag -- she can wear it out in the open or under her clothes -- and the module will immediately recognize it, and start following it around. And since it's following the athlete based on this IR connection, it doesn't matter if she skates behind a pillar or slides into the shadows -- the camera will still follow her every move. A Taro spokesperson tells me that it'll even track speeds of up to 50 mph.

At CES, the Taro team has released two different versions of its stabilizer. One is the T1, which is for smartphones and GoPros and the other is the Taro TX, which is for DSLRs and mirrorless cameras. The infrared module is called the Taro M1, which you can buy separately.

In this article: cameras, ces2018, gear, taro
All products recommended by Engadget are selected by our editorial team, independent of our parent company. Some of our stories include affiliate links. If you buy something through one of these links, we may earn an affiliate commission.