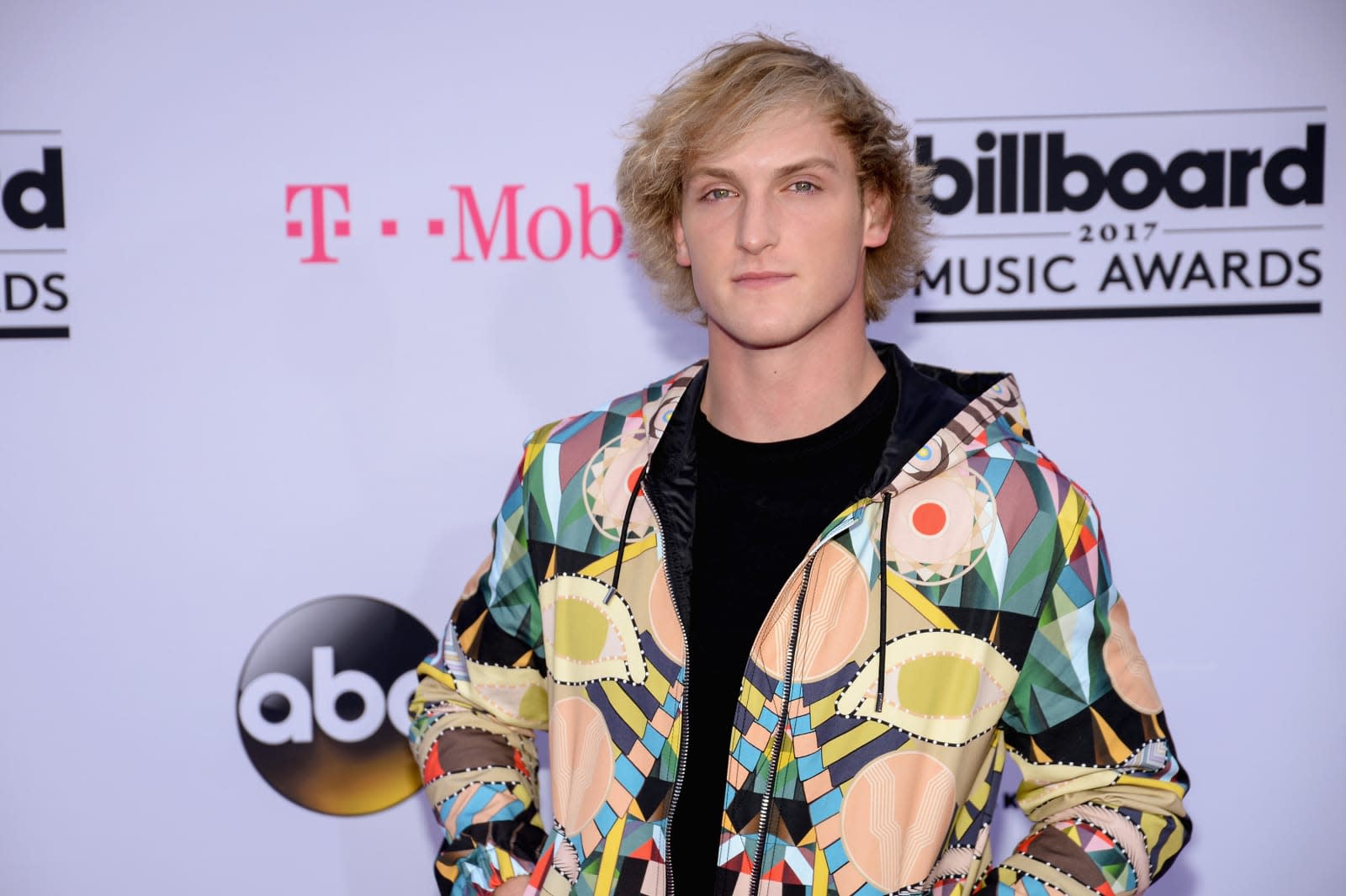 After facing backlash for remaining tight-lipped over Logan Paul's controversial Aokigahara forest video, YouTube has finally spoken. The company has limited the social media star's ability to earn money from its platform, starting by cancelling his lucrative Google Preferred ad deal. Google's Preferred program allows brands to publish ads in the videos of the top five percent creators on YouTube. So while Paul can still monetize his videos, he won't be earning the same money per click like he used to.

In addition, YouTube has also put Paul's original projects for its ad-free streaming service on hold, including the sequel to his dystopian sci-fi film The Thinning. It was supposed to launch on YouTube Red later this year, but now it's unclear whether it will ever be released. His character's fate in Red comedy Foursome also remains unclear, since YouTube has chosen not to feature him in season four.

Paul was heavily criticized for posting a video showing him and his friends laughing and joking around upon coming upon a dead body inside the Japanese forest. (Aokigahara near Mt. Fuji is known as one of the most prevalent suicide sites in the world.) Critics slammed him for being disrespectful of the suicide victim and claiming that his video was meant to raise mental health awareness.

In this article: entertainment, google, googlepreferred, internet, loganpaul, youtube
All products recommended by Engadget are selected by our editorial team, independent of our parent company. Some of our stories include affiliate links. If you buy something through one of these links, we may earn an affiliate commission.