Artgasm turns the female orgasm into a literal work of art

This data is usually displayed in the free Lioness app, on a chart showing waves cresting and falling as the pelvic floor moves. But for this exhibit, Klinger, who has a background in art and visualization, found a way to animate a climax. The three pieces here depict different women who orgasm in different ways -- whether it's someone who builds slowly and then has an intense release, or a person who climaxes quickly but not as deeply. 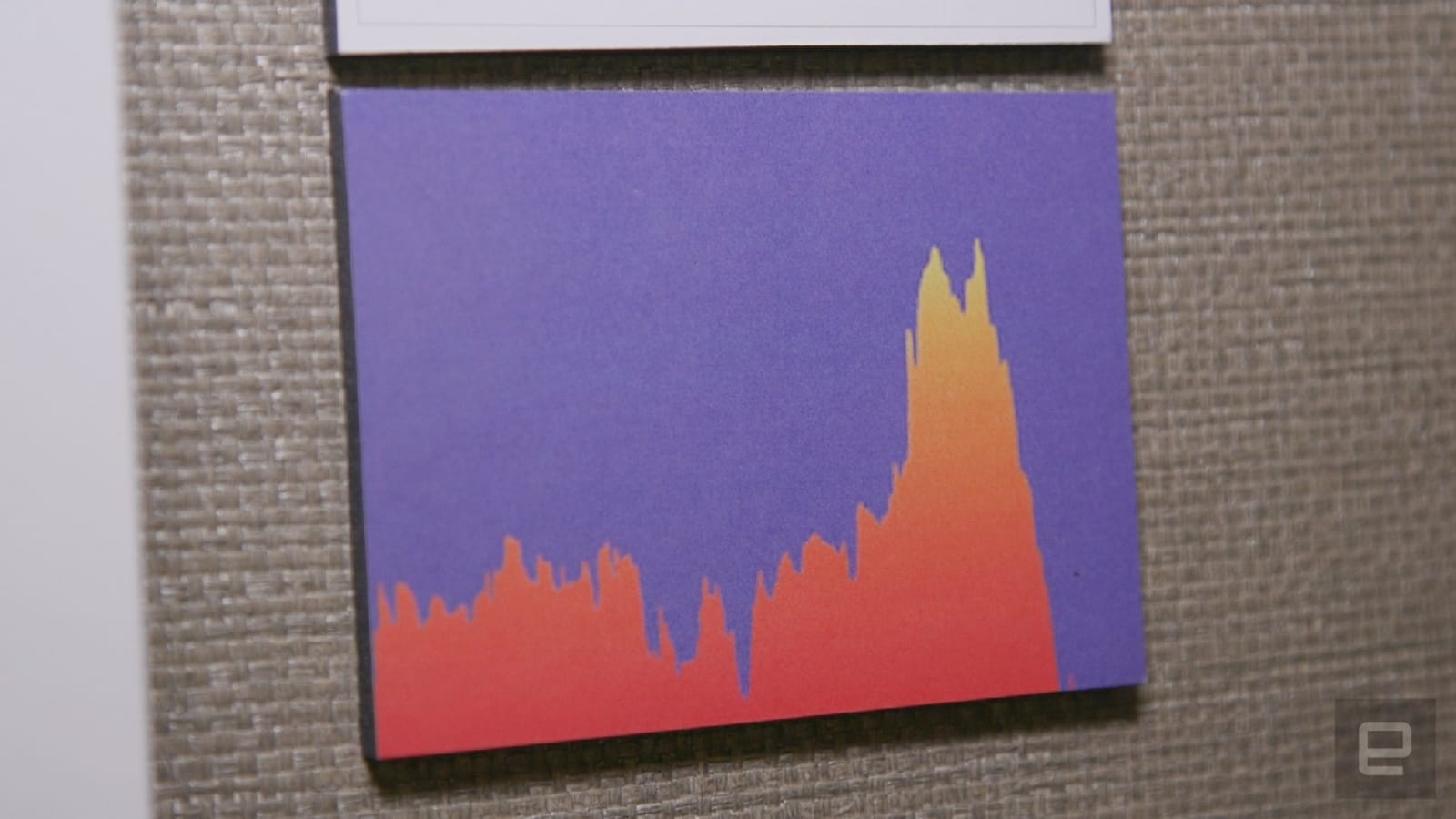 It's easy to dismiss Artgasm as crass or unnecessary, but the individual art pieces offer a way to at least attempt to talk about orgasms in a dignified, mature way. Many women struggle to talk about what they like in the bedroom, and some might not even have the vocabulary to express what exactly turns them on. Lioness plans to add the ability for its users to create their own orgasm artwork, so in a few months you may be able to see what it looks like when you orgasm, too. When you can see what's causing a person to respond the way they do, you can better understand how to pleasure yourself or your partner. The world would be a much happier place if more of us knew how to orgasm more consistently.