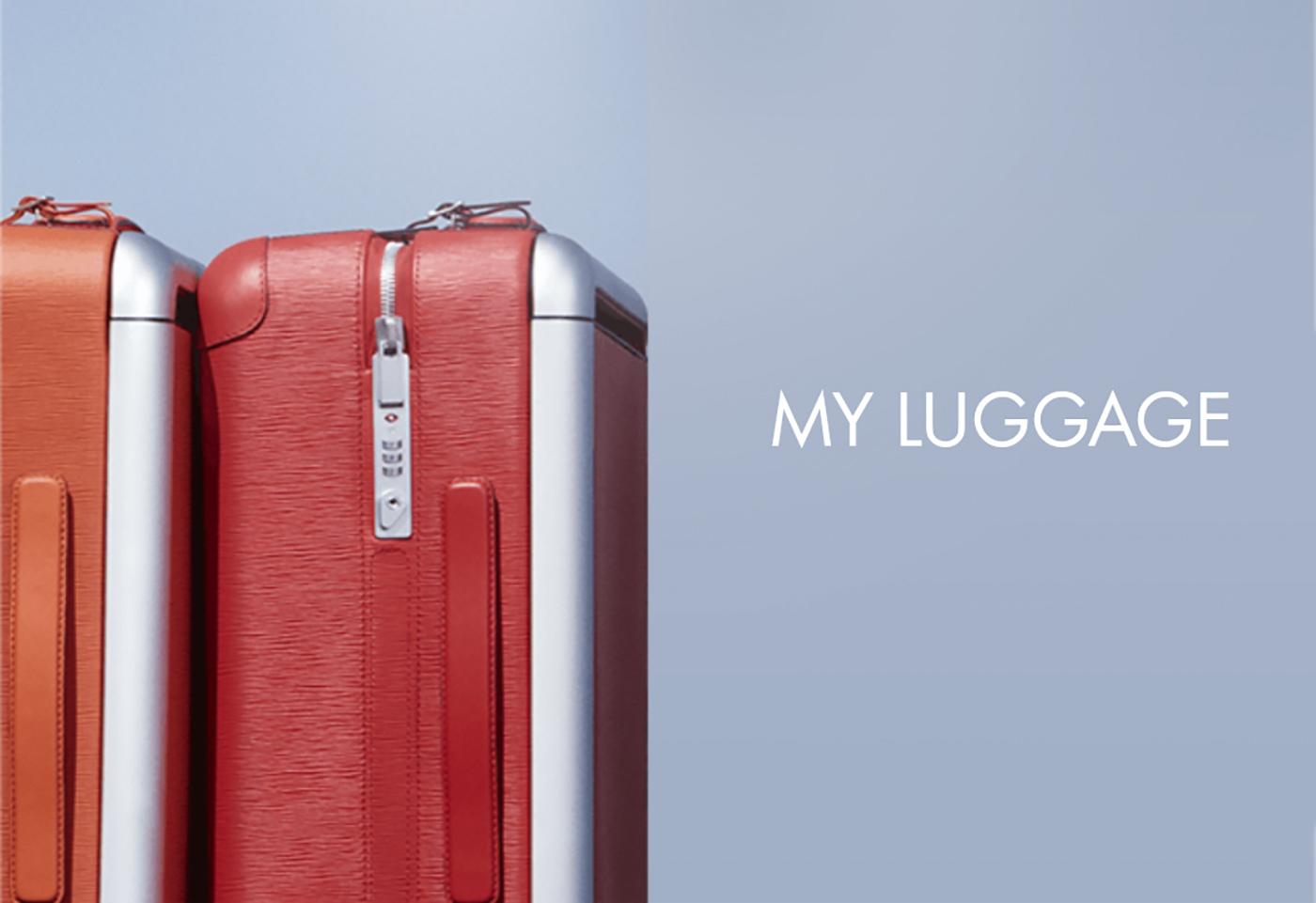 A smartphone app and recent FCC filing strongly hints that Louis Vuitton has a new tech product on the way: A luggage tracker that pairs with particular bags sold by the fashion company. Sources tell Engadget that it will be the first such device to work internationally, but there has been no official confirmation yet. According to a leaflet included in the documents filed to the FCC, the luggage tracker is called the Louis Vuitton Echo and will be built by French start-up Axible. It can operate for up to six months on a full battery and can be recharged via simple USB cable. Customers use the company's LV Pass smartphone app to pair with the tracker, which slides into a dedicated pocket in Louis Vuitton luggage. The Echo automatically switches to Airplane Mode in flight; After landing, customers can check the app for their bag's location and see if it was opened in the interim.

The tracker only works within certain major international airports covered by Sigfox's mobile geolocation service; Judging by the company's coverage map, that includes most of Northern and Western Europe, along with highly-populated cities in the US, South Africa, Brazil, Mexico, Iran, Oman, Taiwan, Japan, Australia and New Zealand (though it's 'rolling out' across the rest of those countries). Anyone buying a Louis Vuitton Echo gets three years of Sigfox service included with purchase of the device. It's unclear how much the Echo will cost (count on a stupidly high sum -- it's Louis Vuitton, after all), nor when the device will be released.

In this article: FCC, gadgetry, gadgets, gear, geolocation, LouisVuitton, luggage, luggagetech
All products recommended by Engadget are selected by our editorial team, independent of our parent company. Some of our stories include affiliate links. If you buy something through one of these links, we may earn an affiliate commission.