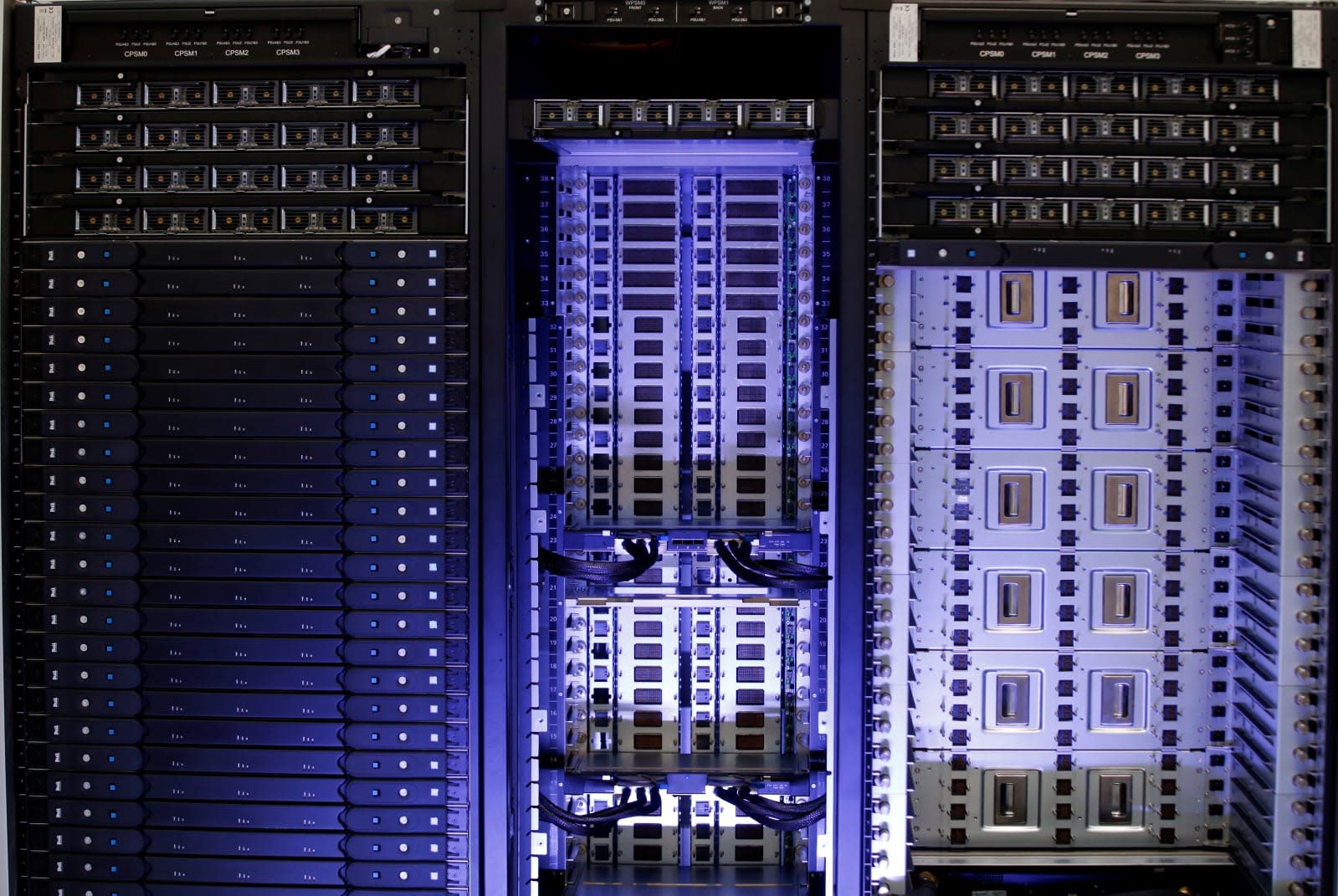 Supercomputers are a crucial research tool for medicine, aviation, robots and weapons, but there are only three dominant players: The US, Japan and China. Europe has had enough of that situation, however, and announced plans to spend up to $1.2 billion to develop its own technology. The aim is to develop its own exascale machines (that can do a billion billion calculations per second) by 2022-23. "It is a tough race and today the EU is lagging behind," said EC comissioner Andrus Ansip.

To give you an idea of how far behind, China has the world's fastest supercomputer, the Sunway TaihuLight, with 93 petaflops (93 million billion floating point operations per second) of computing power. The nation is also working on the Tianhe-3 (below), the world's first exascale machine with over ten times the power of TaihuLight, and expects to have that up and running by 2020.

Other top ten machines are located in Japan, US and everywhere but Europe (other than Switzerland, which is not part of the EU but an "associated country.") The only large European player is Atos SE, which built the Bull Sequana shown above. The machine, 55th in global supercomputer rankings, is the first phase of a 25-petaflop computer that will be used by the French Alternative Energies and Atomic Energy Commission. 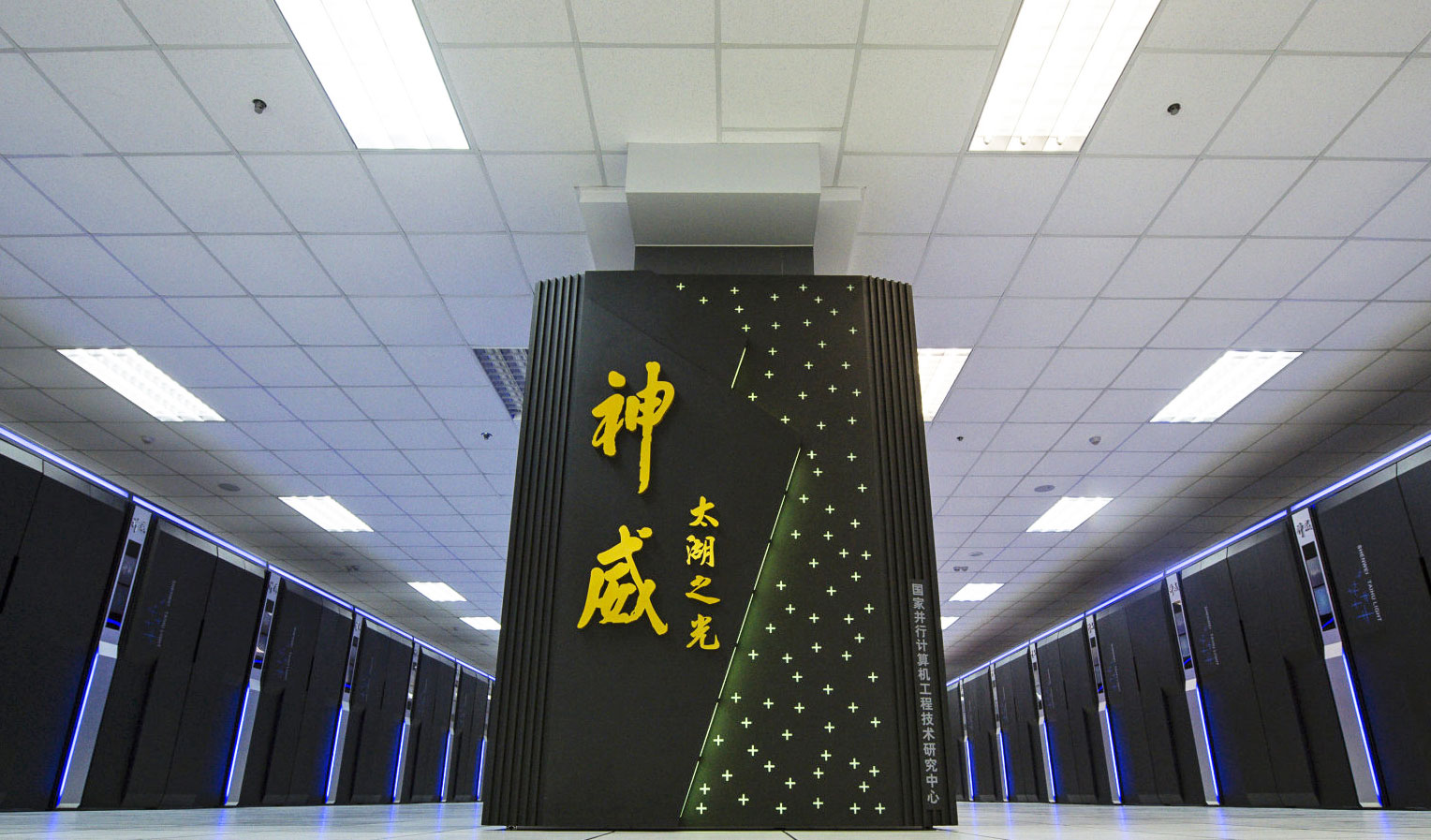 Right now, weather, space and other government agencies in Europe, along with private Euro companies like Daimler, Airbus and GlaxoSmithKline must rent supercomputing time on US or Japanese machines. That poses a risk that sensitive personal information, trade secrets and other data could leak or be stolen. If a dispute or crisis happens, Europe could also lose access to those machines.

Buying and developing supercomputing technology is crazy expensive, with exascale machines expected to cost up to a half billion dollars. To buy and develop them, Europe will spend $486 million itself, with the balance of the $1.2 billion coming from member states. It plans to first acquire machines that can compete with current top supercomputers, then develop its own exascale machines by 2023.

UK researchers have contributed expertise to the supercomputer project, but with Brexit, it's not clear if it will sign on in the future. "Brexit has thrown a lot of uncertainty around the UK's participation and it is really unfortunate and causing delay and confusion," University of Bristol's Simon McIntosh-Smith told Bloomberg.

In this article: EU, Europe, Exascale, gear, personal computing, personalcomputing, Research, Scientists, Supercomputers
All products recommended by Engadget are selected by our editorial team, independent of our parent company. Some of our stories include affiliate links. If you buy something through one of these links, we may earn an affiliate commission.