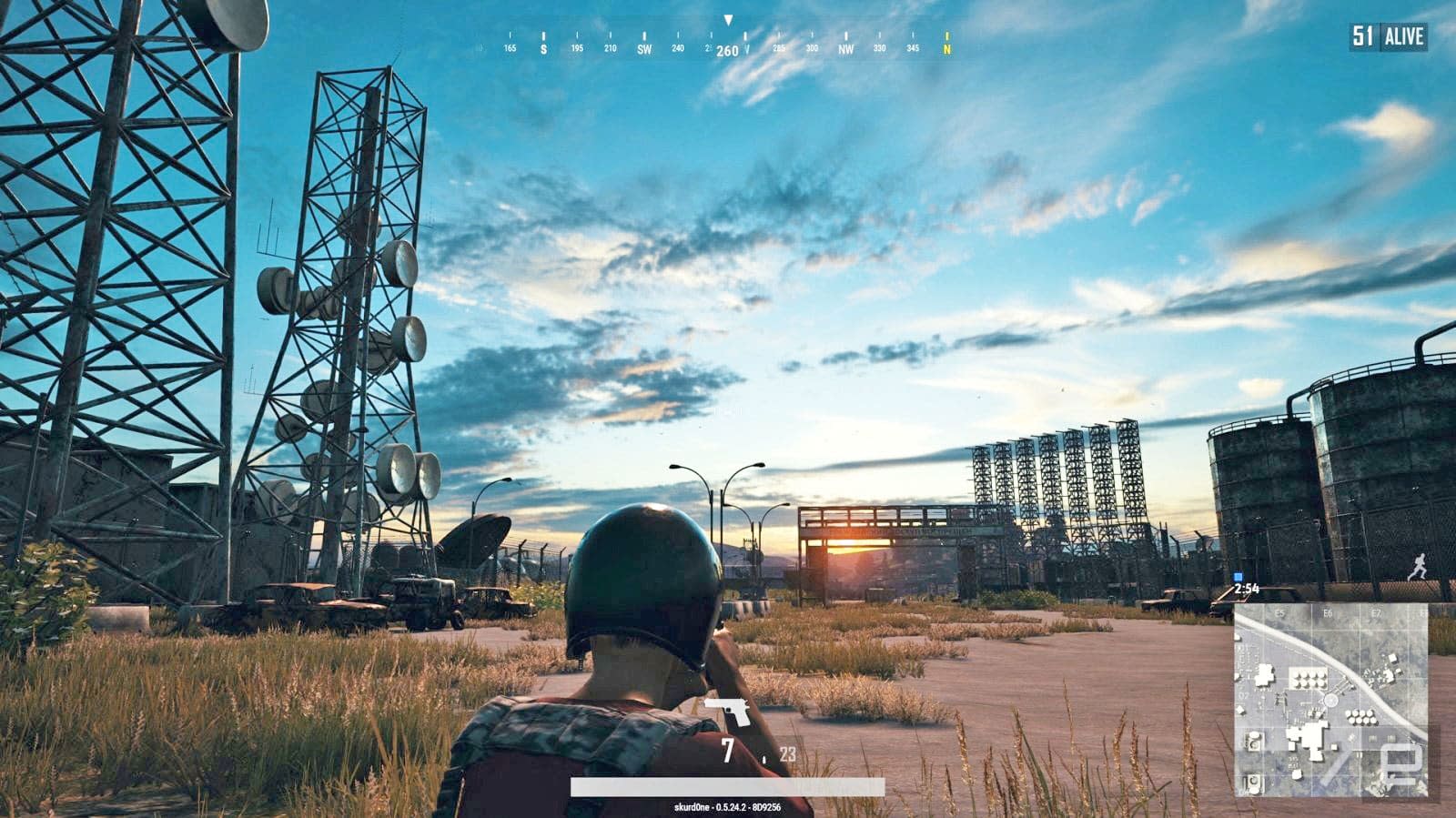 A preview version of PlayerUnknown's Battlegrounds launched on Xbox One on December 12th and at the end of 2017, it already had over three million players. The game broke records left and right last year, so this may not be too big of a surprise. But it's notable since PUBG had quite a few issues when it launched on the console last month.

When announcing the milestone, Xbox's General Manager of Games Marketing Aaron Greenberg pointed out that four updates had already been released since the preview's launch and he said that updates would continue to roll out regularly.

At the end of December, PUBG beat its previous concurrent player record on Steam, logging a whopping 3,106,358 players at one time. Around 25 million players were playing it on PC overall at the time. In the first two days of being available on Xbox One, PUBG pulled over a million players.

In this article: av, gamepreviewprogram, gaming, microsoft, playerunknownsbattlegrounds, pubg, steam, XboxOne
All products recommended by Engadget are selected by our editorial team, independent of our parent company. Some of our stories include affiliate links. If you buy something through one of these links, we may earn an affiliate commission.