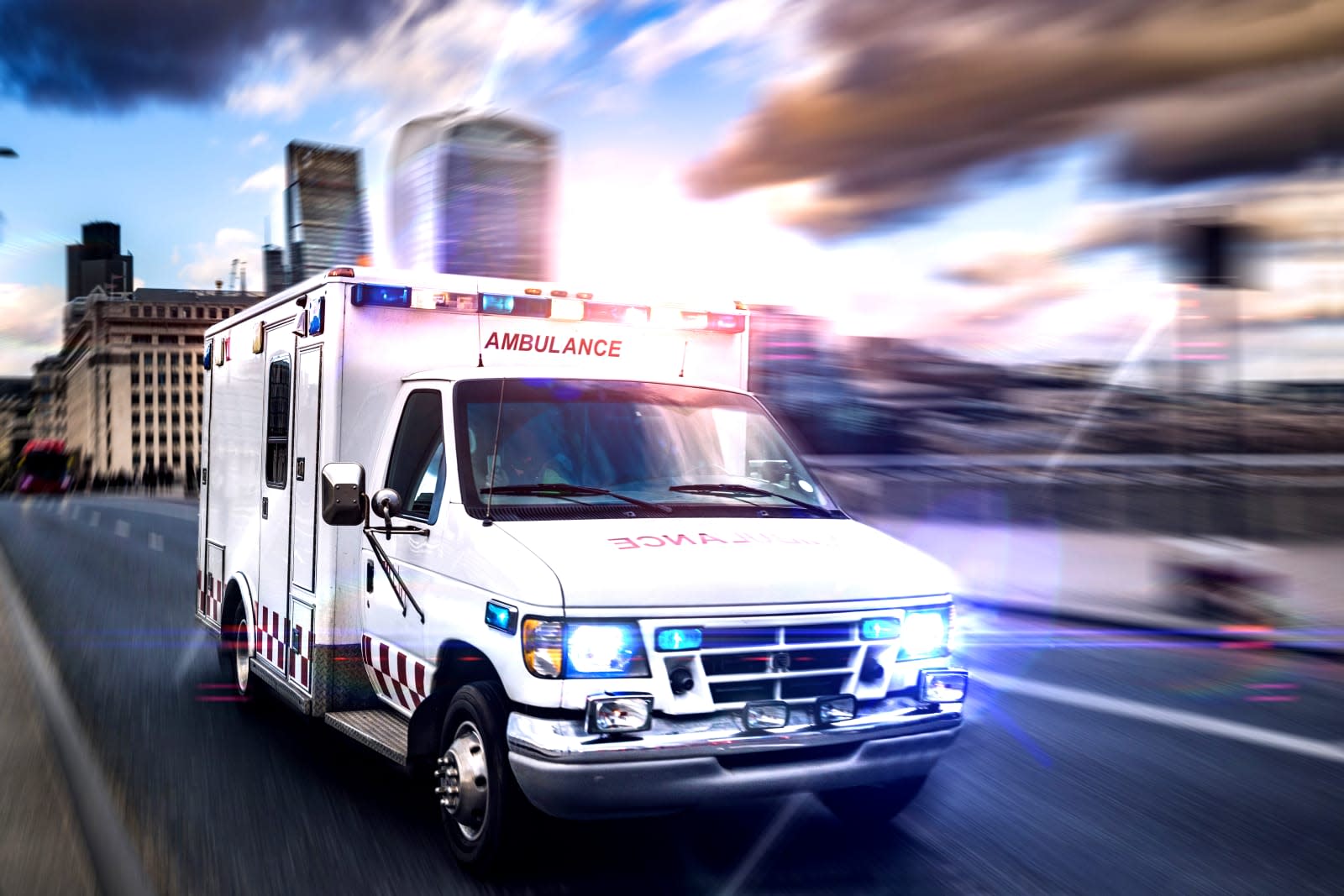 Emergency dispatchers have a tough job assuring callers while trying to ask questions that could save the patient's life. But soon they could get backup from AI. Starting in 2016, dispatchers in Copenhagen began getting help from an artificial intelligence named Corti that understands the words and sounds during calls to recognize cardiac arrest, then prompts the emergency professional with the right questions to get a more accurate diagnosis.

Corti helps out in other ways, too, like reminding to ask whoever's on the phone for the address of the incident and ensuring the ambulance en route is headed to the right place. But much of its value lies in refining its diagnosis by detecting background clues. In one incident, recounted by Fast Company, the dispatcher had concluded a man who'd fallen off the roof had broken his back. Corti heard a faint rattling, which fit the sound pattern of a patient attempting to breathe despite a stopped heart. While the AI was still in training mode and couldn't give recommendations to the dispatcher, in the future it could present a proper sequence of instructions for them to read out to callers.

The AI, created by a Dutch startup of the same name, is still developing its tech. Like other machine learning platforms, Corti refines its diagnosing abilities as it ingests more information. At some point in the future, the startup will announce its plans to introduce Corti to the US.

In this article: ai, ArtificialIntelligence, copenhagen, medicine, startup
All products recommended by Engadget are selected by our editorial team, independent of our parent company. Some of our stories include affiliate links. If you buy something through one of these links, we may earn an affiliate commission.