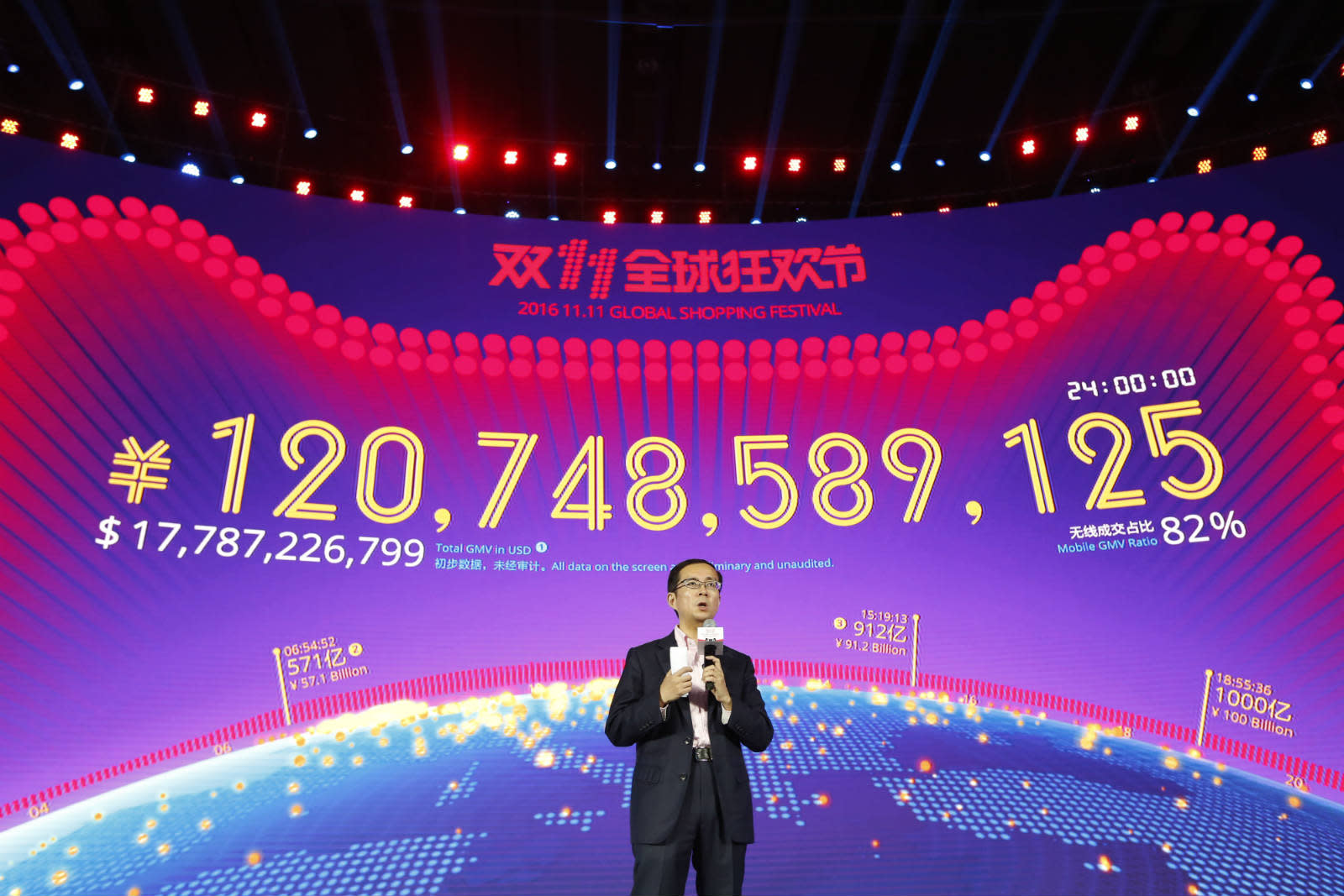 In its annual report on the trade of illicit goods in online and physical marketplaces, the USTR said Taobao hasn't "objectively demonstrated that the volume or prevalence of counterfeit goods has decreased over the last year."

Alibaba cited its brand protection programs and offline cooperation with law enforcement as evidence that it addressed the concerns raised by the USTR. "The number of takedown requests declined by 25% YoY as a direct result of our ability to remove infringing listings before they make it to our marketplaces," said Alibaba group president Michael Evans in his response.

He continued: "In fact, 98% of these proactive takedowns were removed before a single sale could be made, and 97% of all takedown requests were handled within 24 hours."

Imports of counterfeit and pirated goods are worth nearly half a trillion dollars a year, or around 2.5% of global imports, according to the OECD. But, the fake Gucci handbags and fugazi perfumes on Taobao didn't deter Chinese customers from snapping up items in their droves during Alibaba's recent sales event. The record-breaking shopping spree tallied up the equivalent of more than $25.3 billion dollars in sales to set the record for the most online purchases in a day.

In this article: alibaba, counterfeit, CounterfeitGoods, e-commerce, gear, internet, OnlineShopping, taobao, hidden:vv_09x16:75ee9294-4377-3709-a879-baba954b5056, hidden:vv_16x09:65699be0-66af-3a7d-acce-1bc4820ffe80
All products recommended by Engadget are selected by our editorial team, independent of our parent company. Some of our stories include affiliate links. If you buy something through one of these links, we may earn an affiliate commission.