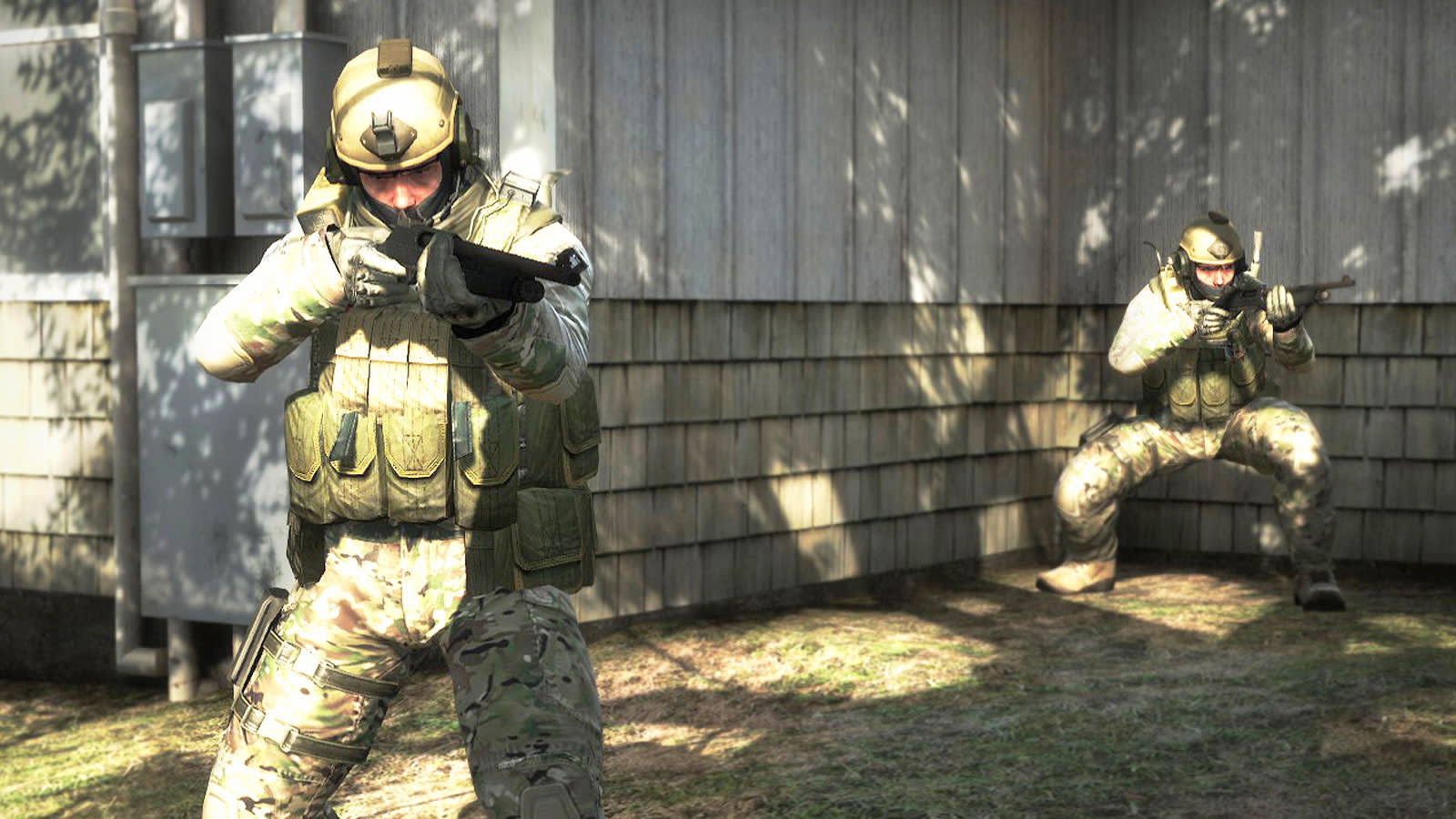 Counter-Strike: Global Offensive Pro League has got a new home. Starting February 13th, the beginning of its seventh season, it'll be streamed exclusively on Facebook, along with the ESL One Dota 2 and CS:GO tournament series. ESL, the company behind the tournaments, says that full English and Portuguese coverage will include a "much more advanced" viewing experience than fans are used to, moving beyond stories, clips and select streams, thanks largely to the success of Facebook Watch.

ESL has previously had streaming deals with Own3d, Twitch and YouTube, and says its past broadcast successes have given it confidence to explore new platforms for streaming, even if that means losing out in the short term. Speaking to Polygon, ESL's senior vice president of media rights and distribution, Nik Adams said, "We may lose 10 or 15 percent of our audience, but then we grow because we reach a new audience." However, ESL isn't putting all of its eggs in one basket, as the new deal doesn't appear to include other ESL tournaments, such as the Intel Extreme Masters and ESL Pro League.

In this article: business, CounterStrike, CSGO, Dota2, ESL, Facebook, gaming, ProLeague, services, Streaming, Tournament
All products recommended by Engadget are selected by our editorial team, independent of our parent company. Some of our stories include affiliate links. If you buy something through one of these links, we may earn an affiliate commission.