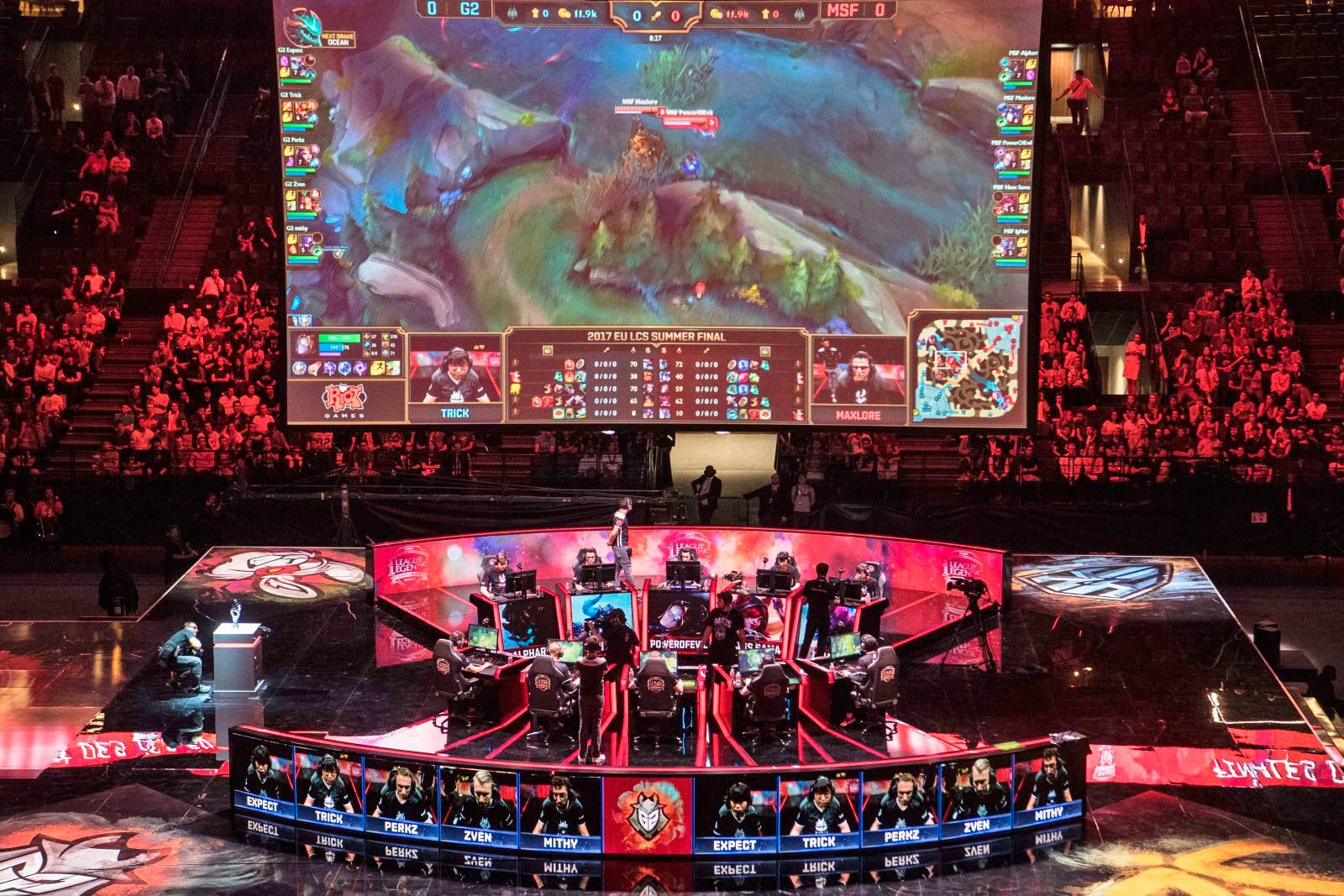 A handful of TV networks have started to incorporate more eSports content into their lineups and now eSports have made their way to streaming video on demand as Hulu and ESL have teamed up to create four new eSports series. "eSports appeals to a younger, more digitally savvy audience so Hulu is a perfect platform to build out our original content and expose the world of eSports to new audiences," ESL Senior VP of Global Media Rights and Distribution Nik Adams said in a statement.

Player V. Player will be a gamified debate show featuring eSports influencers discussing the latest eSports topics. They'll earn points as they debate and wrap up each show by playing a classic video game. Another show, Bootcamp, will follow CS:GO team The Immortals as they find three new players and train for November's IEM Oakland event. Defining Moments will be a series that covers the major, history-defining moments of eSports with each episode focusing on a specific theme, such as trick-shots, controversial moves and reflex skills. And lastly, ESL Replay will be a quickly paced, documentary-style recap of the best moments from four of the biggest eSports tournaments around the world.

ESPN has played host to quite a bit of eSports content and TBS, NBC and Disney XD have jumped into the ring as well. Facebook, Twitter and PlayStation Vue have also aired eSports competitions this year while this deal with ESL is Hulu's first foray into the world of eSports. All four series are set to premiere this fall.

In this article: av, DisneyXd, esl, espn, esports, facebook, gaming, hulu, nbc, playstationvue, services, tbs, twitter
All products recommended by Engadget are selected by our editorial team, independent of our parent company. Some of our stories include affiliate links. If you buy something through one of these links, we may earn an affiliate commission.