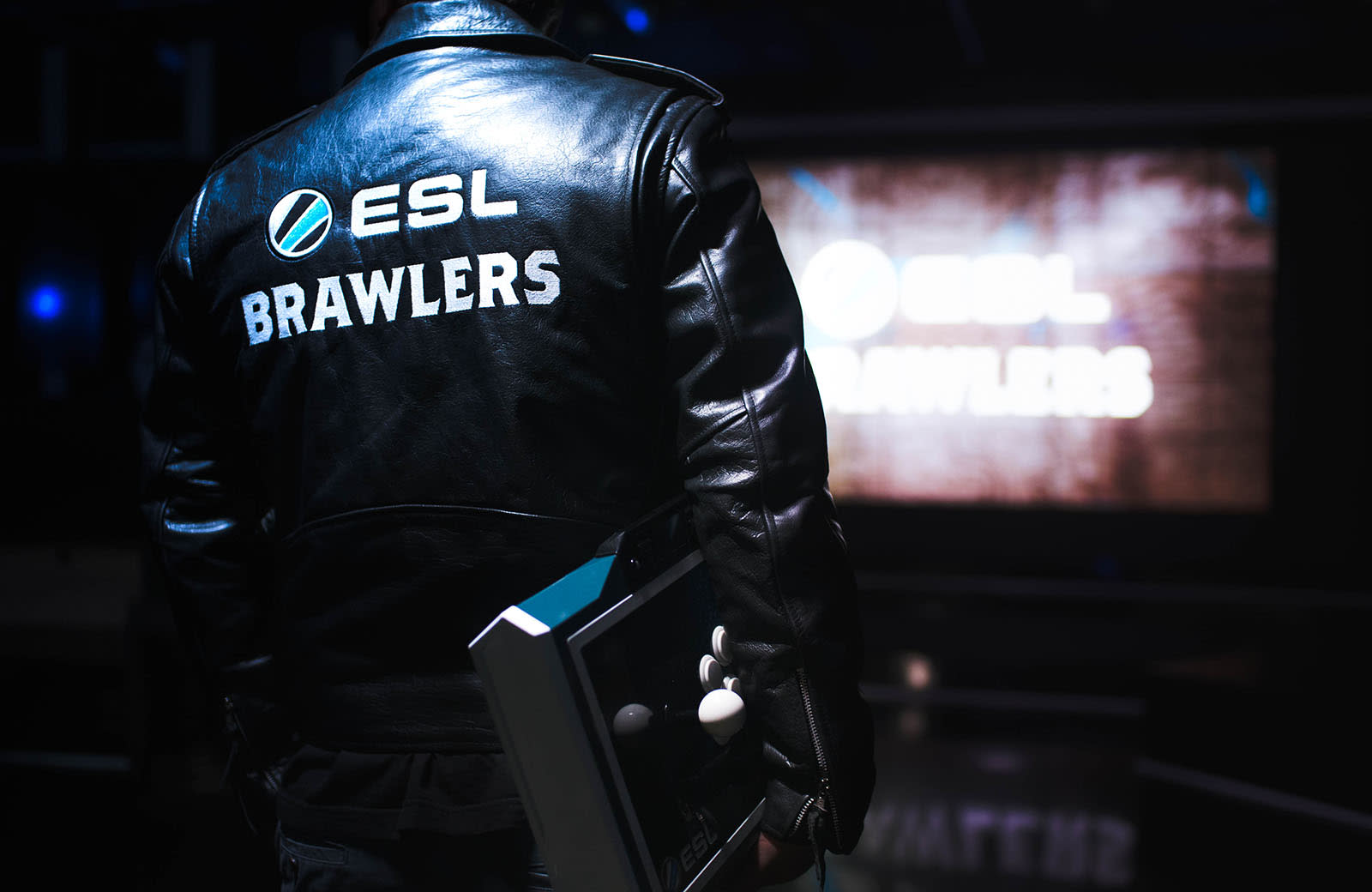 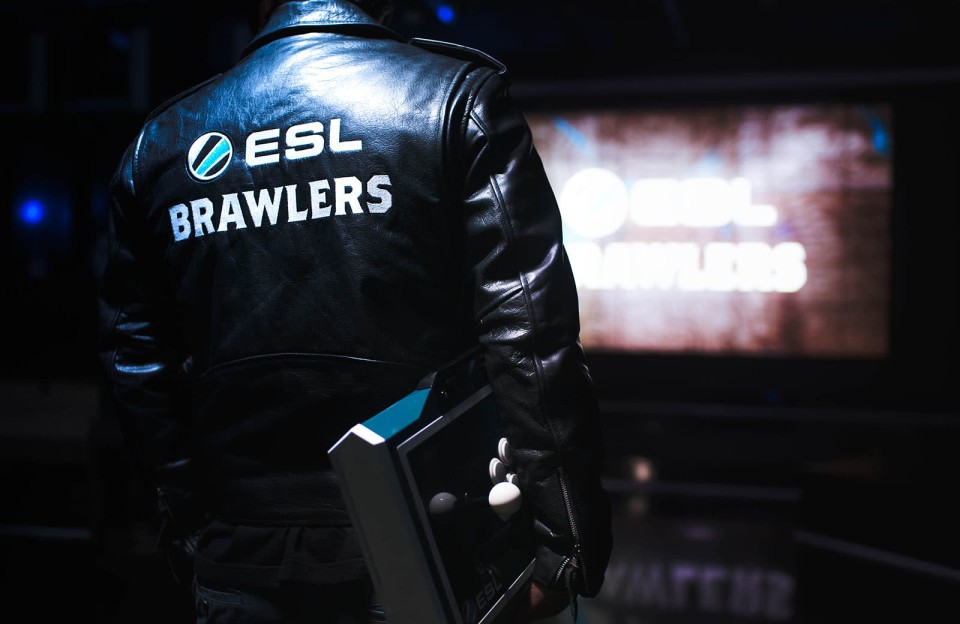 For the first time, eSports league ESL is coming to cable TV, broadcasting ESL Brawlers and ESL SpeedRunners on Disney XD. The two series will feature on Disney's D|XP, a summer programming block devoted to gaming. ESL Brawler pits the best Street Fighter V players in a first to 10 match, with winners defending their title against a new contender each week and fighting it out in a final Vainglory championship on week seven. The SpeedRunner event is more of a free-for-all, pitting the best players against each other to finish the game fastest, while chasing a world record.

Though the shows are appearing in a very nichey spot on Disney XD, their arrival heralds a mainstream breakthrough for eSports. The D|XP programming spot is aimed at students on summer break, showcasing not just eSports but "games, publishers, events and prominent personalities across the gaming landscape," ESL said in a news release.

Disney will also broadcast the EVO 2017 fighting game championship finals for Street Fighter and Super Smash Bros. on ESPN2 and Disney XD. The network recently aired its many of its own-branded games at D23 on the web (its D23 site, Twitch, YouTube and Facebook), including Kingdom Hearts III, Insomniac's Spider-Man and Star Wars: Battlefront II.

ESL Brawlers will debut on Thursday, July 20th and ESL SpeedRunner will happen at some point in August. D|XP debuted on July 15th, with a programming block running between 9PM and 3AM every Saturday Night. That's not exactly prime-time, but it does let Disney air some content not appropriate for younger kids. The network will no doubt keep its on the ratings and possibly expand it if things are looking good -- pushing gaming and eSports further into the mainstream.

In this article: av, Disney, DisneyXD, ESL, ESLBrawlers, ESLSpeedrunners, eSports, gaming, Speedrunning
All products recommended by Engadget are selected by our editorial team, independent of our parent company. Some of our stories include affiliate links. If you buy something through one of these links, we may earn an affiliate commission.