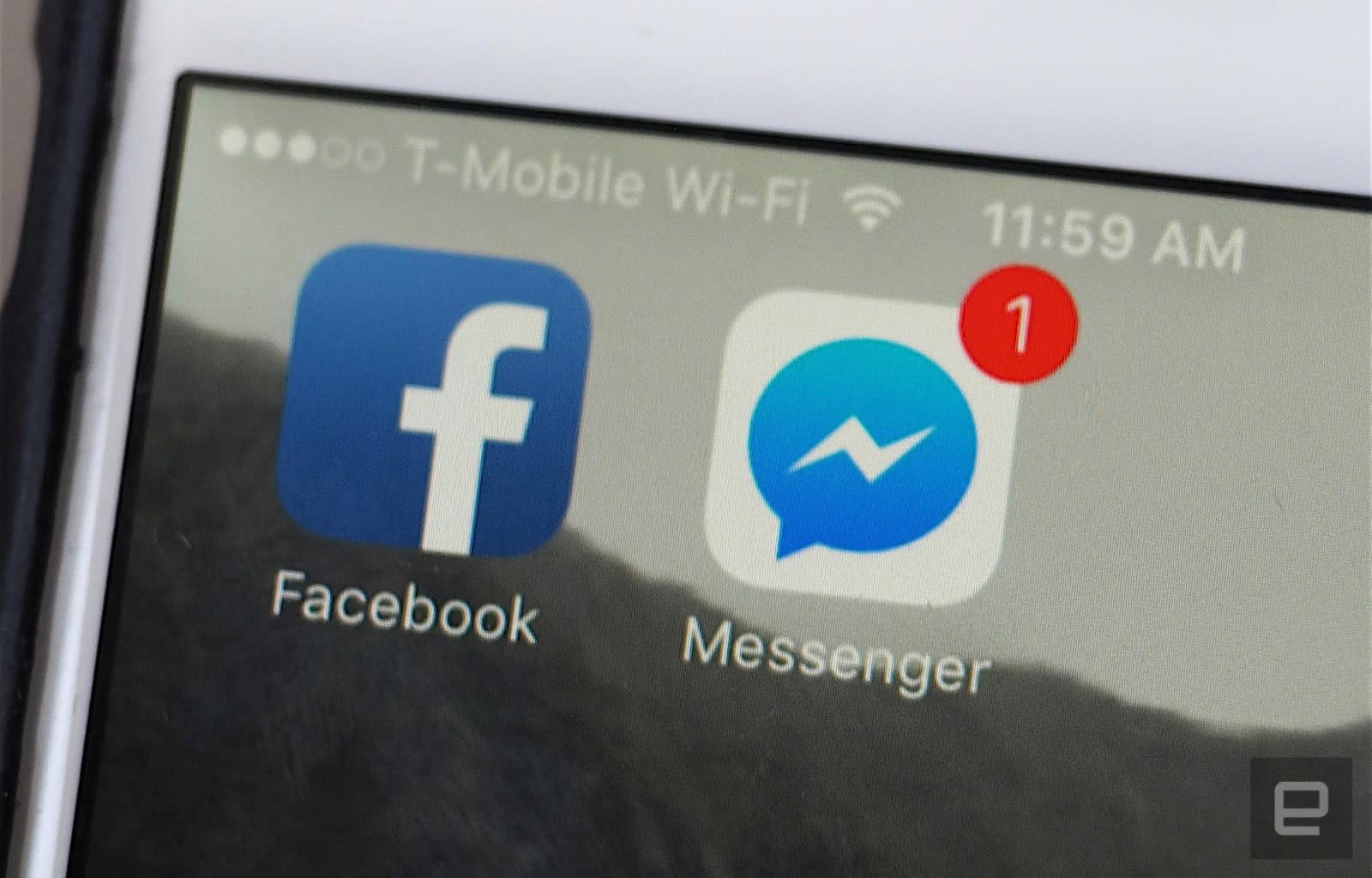 Just a few days after Facebook announced that its 2018 goal was to make Messenger less clunky, now there's an iPhone bug that makes the app almost unusable for some people. The app apparently freezes up after typing a few words. TechCrunch reports that closing and reopening the app didn't fix the issue. I was unable to replicate the bug within my own Messenger app on iOS.

We've reached out to Facebook for comment on whether the bug will be patched soon. It appears the company is aware of the issue, though. According to Facebook's report earlier this week, the service has 1.3 billion monthly active users. If even a fraction if iPhone users are affected by this bug, that's not an insignificant portion of its user base.

Update: Good news: The issue has been fixed. Shortly after publication, Facebook confirmed the patch to Engadget. This post has been updated to reflect that confirmation.

"On January 17th, we learned that a very small number of people who were using Messenger on iOS had some trouble in typing messages," a Facebook spokesperson explained to Engadget."We investigated and the problem is resolved. We are sorry for any inconvenience."

In this article: bug, facebook, gear, internet, ios, iphone, messenger
All products recommended by Engadget are selected by our editorial team, independent of our parent company. Some of our stories include affiliate links. If you buy something through one of these links, we may earn an affiliate commission.