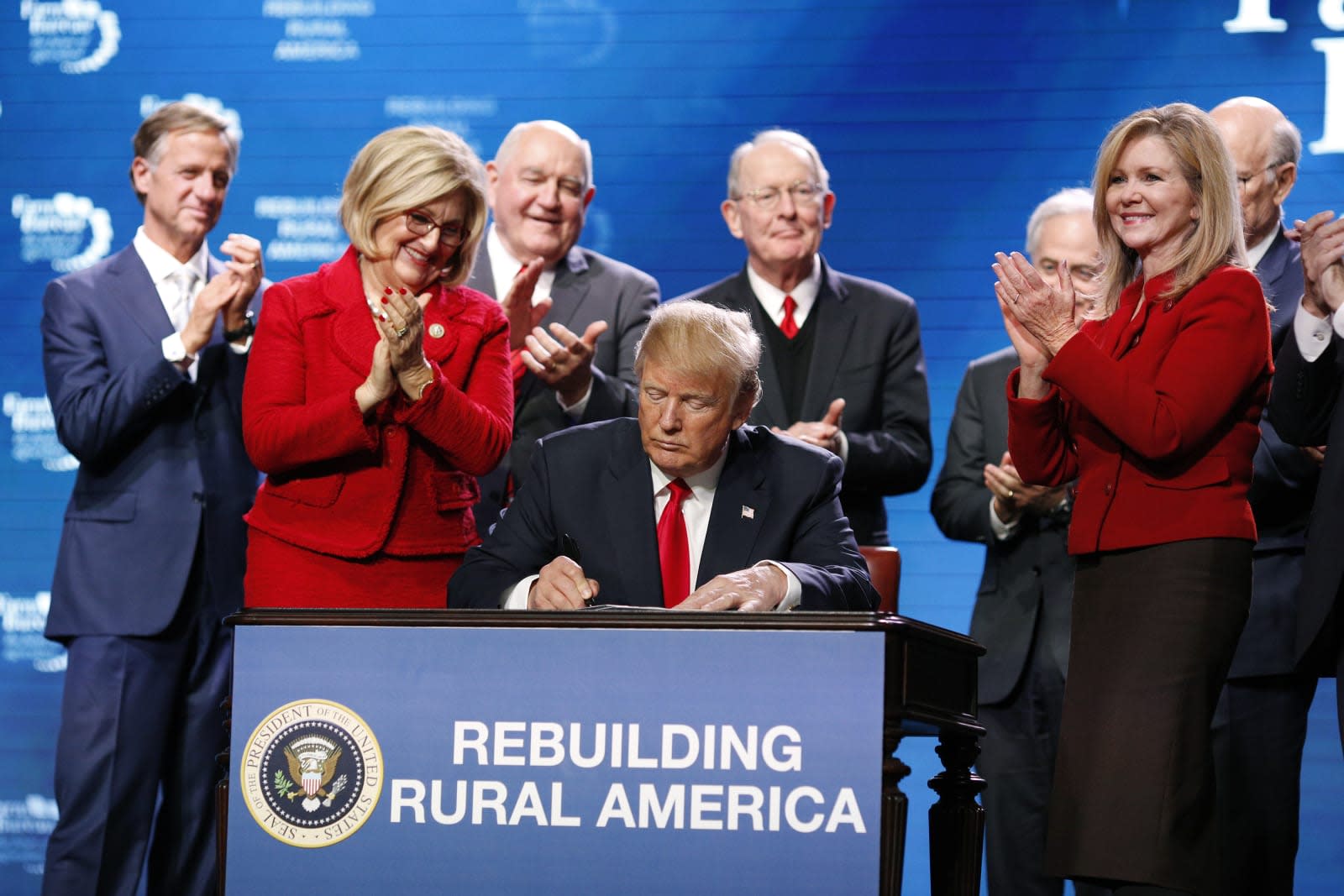 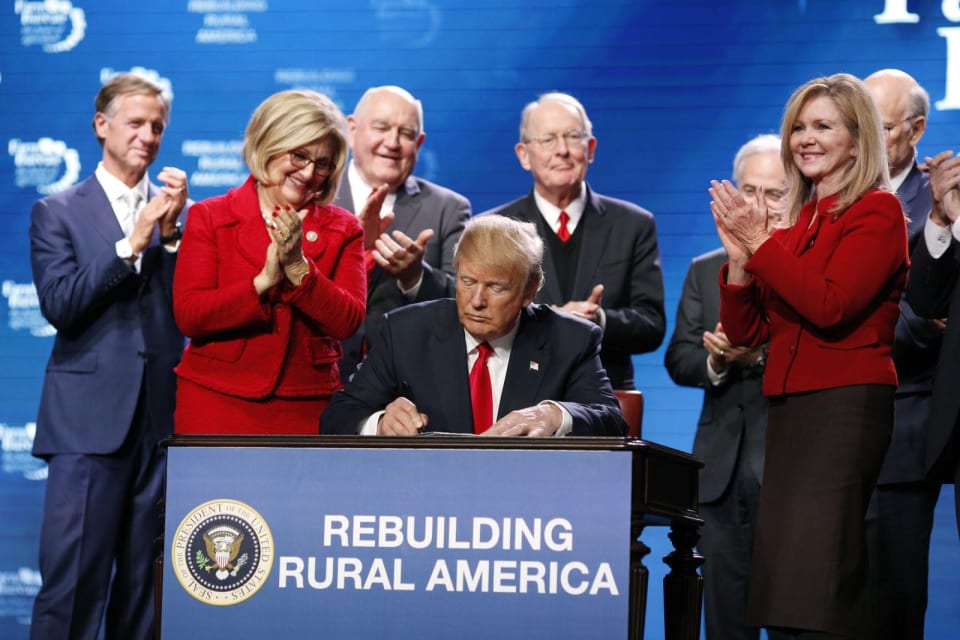 As dictated by Section 706 of the Telecommunications Act of 1996, the FCC released its annual draft 2018 Broadband Deployment Report on Wednesday. In it, the commission made a surprising concession: that no, mobile data and wired broadband are not in fact suitable replacements for one another. This admission comes only a few months after FCC chair, Ajit Pai, filed a "Notice of Inquiry" ahead of proposing that mobile be counted as a form of broadband. Doing so, opponents warned at the time, would disproportionately harm poor and rural communities.

In the 2018 report, Pai's office concedes that "Mobile services are not full substitutes for fixed services -- there are salient differences between the two technologies." Beyond the obvious difference that only one of the technologies is, you know, mobile the report points out that "there are clear variations in consumer preferences and demands for fixed and mobile services." In this context, what constitutes broadband is benchmarked by the 25/3 rule -- that is, speeds have to hit 25 Mbps down and 3 Mbps up.

The rest of the report laid out the FCC's efforts to promote broadband deployment as required by the law, with no small amount of self-congratulation about voting to overturn Net Neutrality protections, before declaring that the commission "is now meeting its statutory mandate to encourage the deployment of broadband on a reasonable and timely basis."

Pai even managed to sneak in some spurious claims about deployment slowing under the neutrality rules. "The draft report indicates that the pace of both fixed and mobile broadband deployment declined dramatically in the two years following the prior Commission's Title II Order," he wrote in his Chairman's statement.

Mignon L. Clyburn, the same FCC Commissioner who was having none of Pai's shenanigans during the initial net neutrality debates, offered a dissenting opinion:

By the FCC's own admission, over 24 million Americans are still without high-speed broadband access where they live. For years telecom companies and government officials have promised Americans that "soon" they will have affordable, high-speed broadband. Yet millions continue to wait, hoping that this vital connection will bring economic development and prosperity to their community. I met many of these individuals during my travels around the country, including last summer in Marietta, Ohio.

So how can this agency now claim that broadband is being deployed to all Americans in a reasonable and timely fashion? Only by repeating the majority's tired and debunked claims that broadband investment and innovation screeched to a halt in 2015. While my initial review of Chairman Pai's draft report raises serious concerns, I acknowledge that it addresses one of my concerns by now correctly concluding that mobile and fixed connectivity are not substitutes. I look forward to carefully reviewing the findings presented in the draft report.

In this article: broadband, Clyburn, FCC, gear, internet, mobile, NetNeutrality, Pai
All products recommended by Engadget are selected by our editorial team, independent of our parent company. Some of our stories include affiliate links. If you buy something through one of these links, we may earn an affiliate commission.