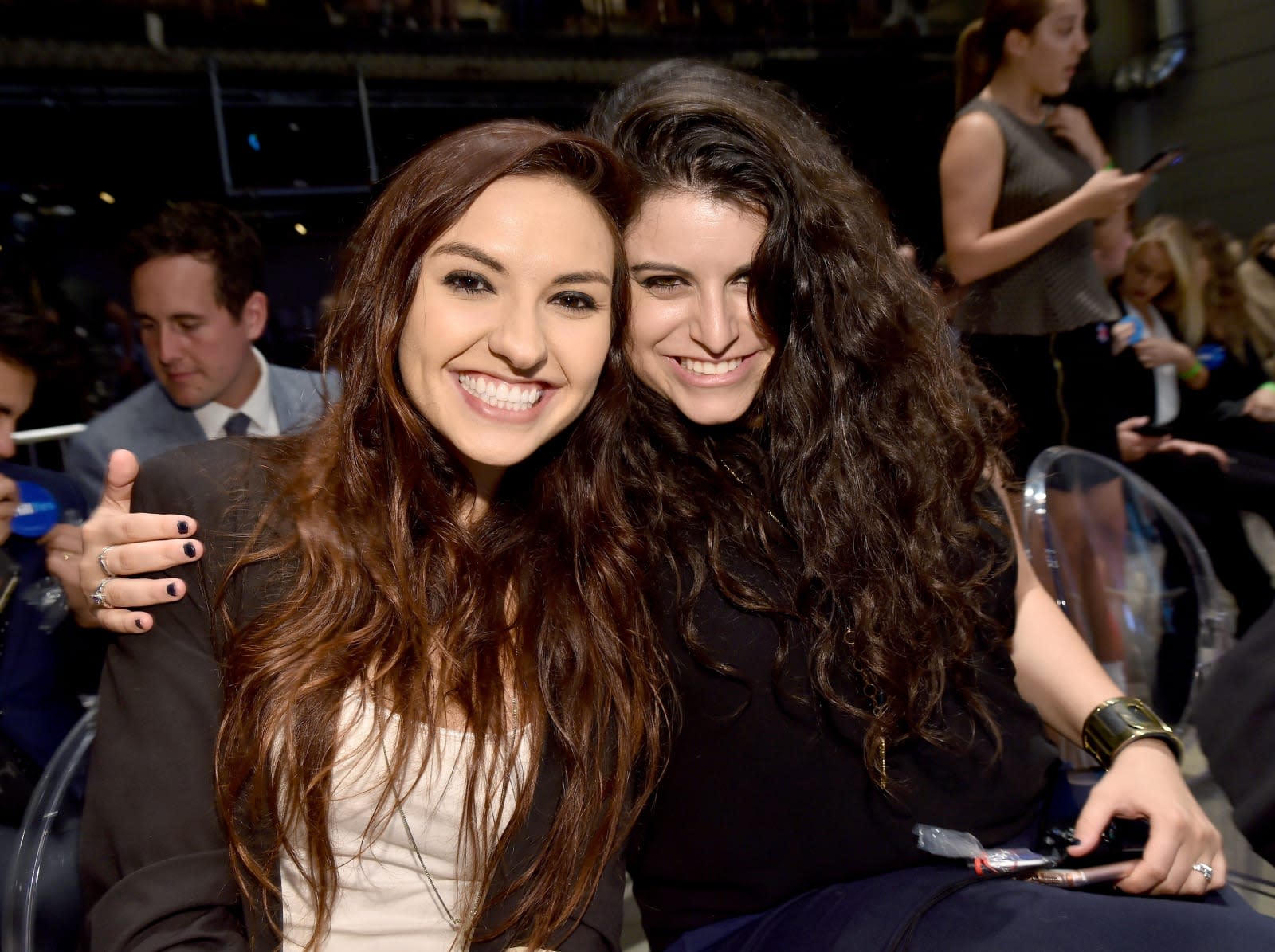 The YouTuber had hoped to mount a criminal case against her former boyfriend, but this was ultimately rejected by the UK Crown Prosecution Service. Chambers then filed a civil case against her ex for damages and copyright — a first for England and Wales — in March 2016. Thirteen months later, the British man called Chambers' team to announce that he wanted to settle. Chambers won an unknown sum in damages (it's thought to be substantial, and can't be disclosed due to the terms of the deal), the copyright of the videos, an apology, and the right to inspect his devices.

"To every victim of this horrific kind of attack, I am here to say you can fight back and you can win," Chambers said. "You will heal and you will move on, and you will not have to take those steps alone."

In this article: chrissychambers, gear, internet, law, revengeporn, YouTube
All products recommended by Engadget are selected by our editorial team, independent of our parent company. Some of our stories include affiliate links. If you buy something through one of these links, we may earn an affiliate commission.