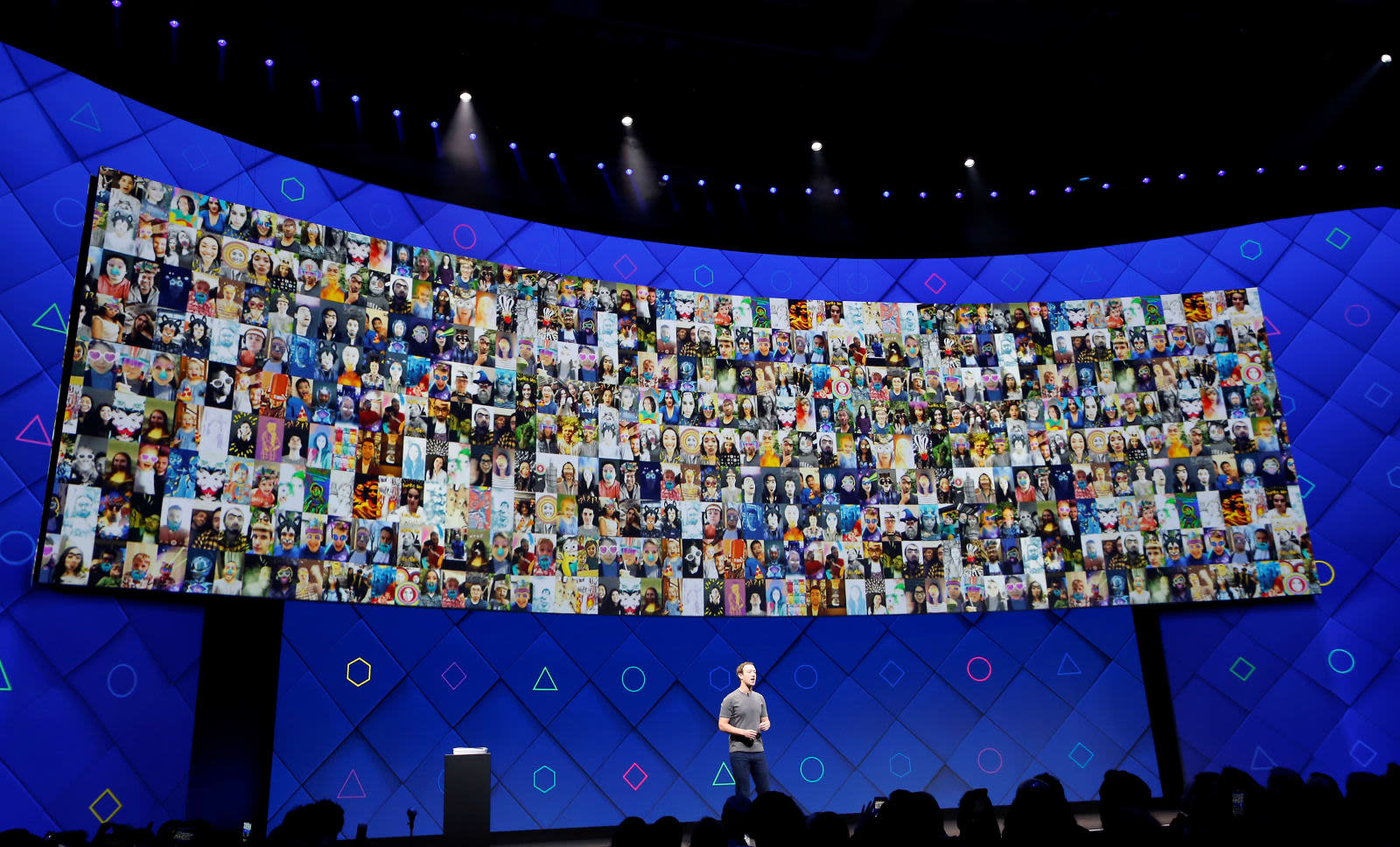 Facebook may have left itself wide open to whole heap of legal headaches after it recently reached an out-of-court settlement in a revenge porn case. Between late 2014 and early 2016, the naked picture of a 14-year-old girl from Northern Ireland was repeatedly shared to a "shame" page on Facebook. Police are said to have failed to act fast enough to build any kind of case, so the girl, who said she was blackmailed into sharing the image in the first place, sued the alleged perpetrator and Facebook instead. After exhausting efforts to get the case dismissed from the High Court, Facebook negotiated a confidential settlement with the teen, which is thought to be the first time anyone has achieved the slightest success in a suit of this kind.

Since Facebook settled, this case doesn't set any kind of legal precedent, nor does the social network shoulder any blame. The company told the BBC that "for legal reasons, we are only at liberty to state that no judgement has been rendered in this case and that there has been no determination of any actual or potential liability for Facebook." But settling, as anyone that's ever watched a courtroom drama knows, is as good as admitting defeat. For anyone considering a similar civil suit against Facebook, Twitter or others, there's now an example of someone sorta winning. Not a precedent, but something close.

In this article: facebook, gear, internet, lawsuit, revengeporn, settlement
All products recommended by Engadget are selected by our editorial team, independent of our parent company. Some of our stories include affiliate links. If you buy something through one of these links, we may earn an affiliate commission.