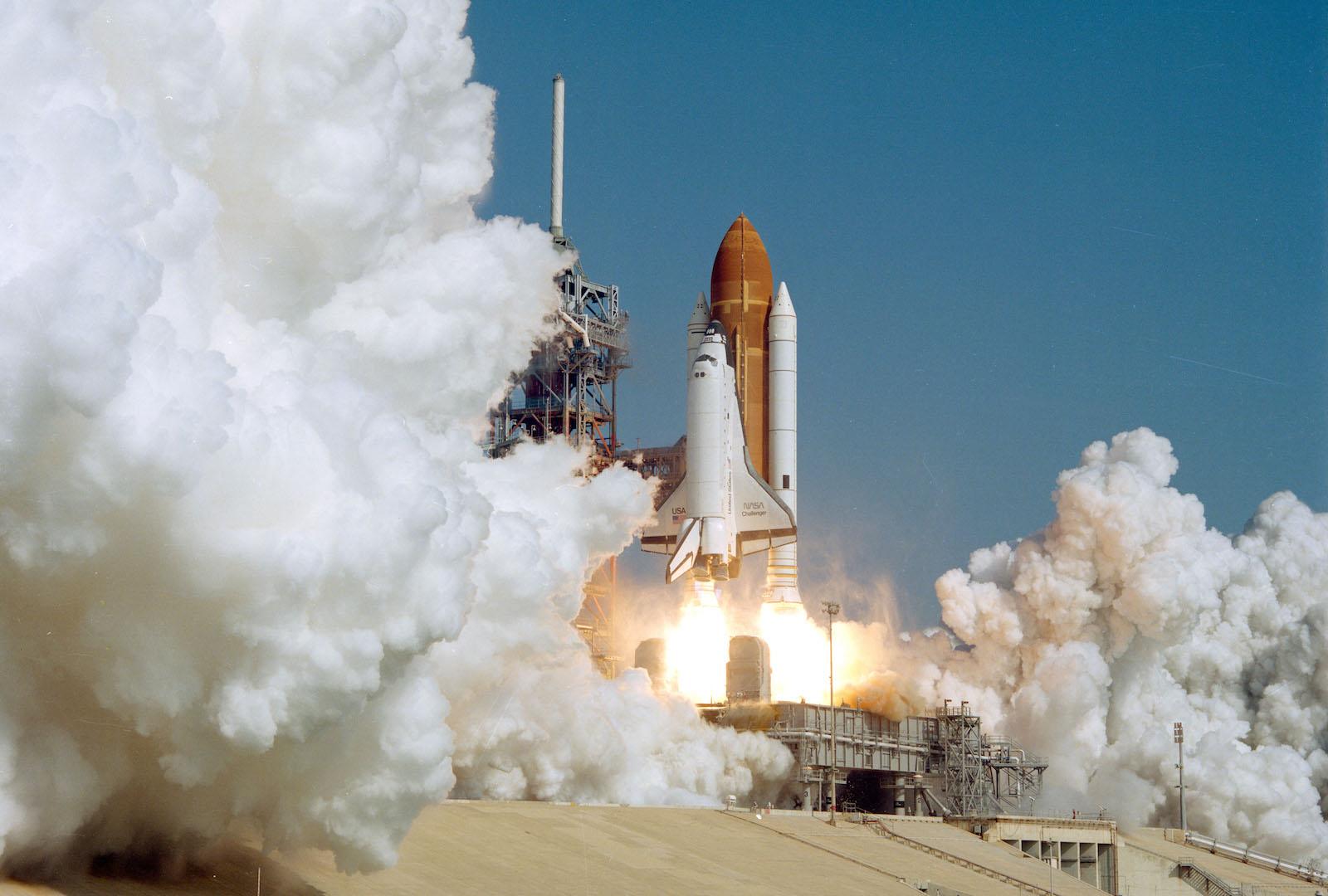 On January 28, 1986, the Space Shuttle Challenger exploded during liftoff. Onboard were seven astronauts, one of which was teacher Christa McAuliffe. She was selected from over 11,000 applicants for the position of NASA's Teacher in Space. McAuliffe had plans to conduct lessons from Challenger; now those lessons will finally take place from the International Space Station.

Over the next few months, astronauts Joe Acaba and Ricky Arnold will conduct four of McAuliffe's six planned lessons, focusing on liquids, effervescence, chromatography and Newton's laws. They will be filmed and then posted online by The Challenger Center, which focuses on outreach to students about STEM topics in memory of the Shuttle and her crew. Acaba is a part of Expedition 53/54, which launched in September 2017 and is currently aboard the ISS. Arnold's mission to the space station will launch in March.

Both Acaba and Arnold have teaching backgrounds and were chosen as educator-astronauts. "As former teachers, Ricky and Joe wanted to honor Christa McAuliffe," Challenger Center spokeswoman Lisa Vernal told the Associated Press. NASA's first educator-astronaut, Barbara Morgan, was originally McAuliffe's backup on the Challenger mission. She assumed the Teacher in Space duties after McAuliffe's death, and was officially selected as an astronaut in 1998.

In this article: internationalspacestation, iss, space, tomorrow
All products recommended by Engadget are selected by our editorial team, independent of our parent company. Some of our stories include affiliate links. If you buy something through one of these links, we may earn an affiliate commission.