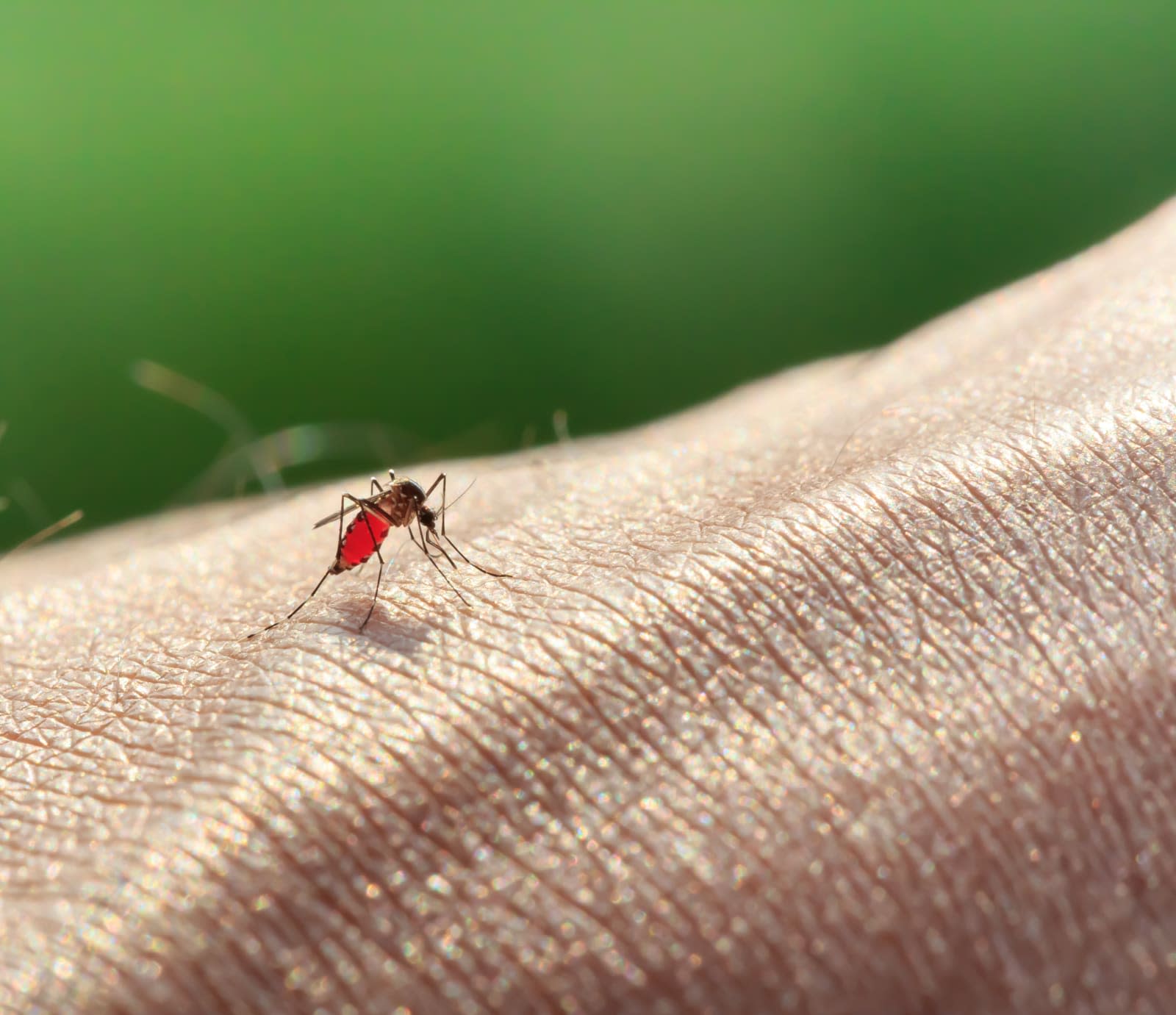 Around half of the world's population is at risk of contracting malaria and it causes around half a million deaths each year. However, the parasites that cause malaria are becoming more resistant to the drugs we currently use to combat them, meaning the global malaria risk stands to increase if we don't develop new drugs quickly enough. Well new research published recently in Scientific Reports finds that a common chemical used in everything from soap and toothpaste to clothing and furniture might be an effective treatment, and it was done with the help of AI.

Many popular antimalarial drugs target a specific enzyme found in malaria-causing parasites, an enzyme important for the parasites' growth. So researchers used AI-powered Robot Scientist Eve to screen a slew of FDA-approved compounds to see how well they were able to inhibit that enzyme and it found that triclosan was able to inhibit the enzyme from two different species of malaria-causing parasites, including variants that had developed resistance to common malaria treatments.

The researchers then tested triclosan against the enzyme in a number of different ways in order to confirm its effectiveness, and that, combined with previous research showing that the chemical can also inhibit an additional enzyme found in these parasites, led the researchers to conclude that triclosan may be a useful therapeutic with multiple targets. "The discovery by our robot 'colleague' Eve that triclosan is effective against malaria targets offers hope that we may be able to use it to develop a new drug," lead researcher Elizabeth Bilsland said in a statement. "We know it is a safe compound, and its ability to target two points in the malaria parasite's life cycle means the parasite will find it difficult to evolve resistance."

However, while triclosan has been used for decades, there is some evidence that it can disrupt hormone systems and can persist for long periods of time in the environment. The FDA banned it from some soaps in 2016 and last year, over 200 researchers and medical professionals signed a statement calling for increased global regulation of triclosan.

Eve also found that an anti-cancer compound may be useful in the fight against malaria back in 2015 and robots like it stand to help speed up the drug discovery process. "Artificial intelligence and machine learning enables us to create automated scientists that do not just take a 'brute force' approach, but rather take an intelligent approach to science," University of Manchester Professor Ross King, one of Eve's developers, said. "This could greatly speed up the drug discovery progress and potentially reap huge rewards."

In this article: ai, eve, gadgetry, gadgets, gear, malaria, medicine, robots, treatment
All products recommended by Engadget are selected by our editorial team, independent of our parent company. Some of our stories include affiliate links. If you buy something through one of these links, we may earn an affiliate commission.