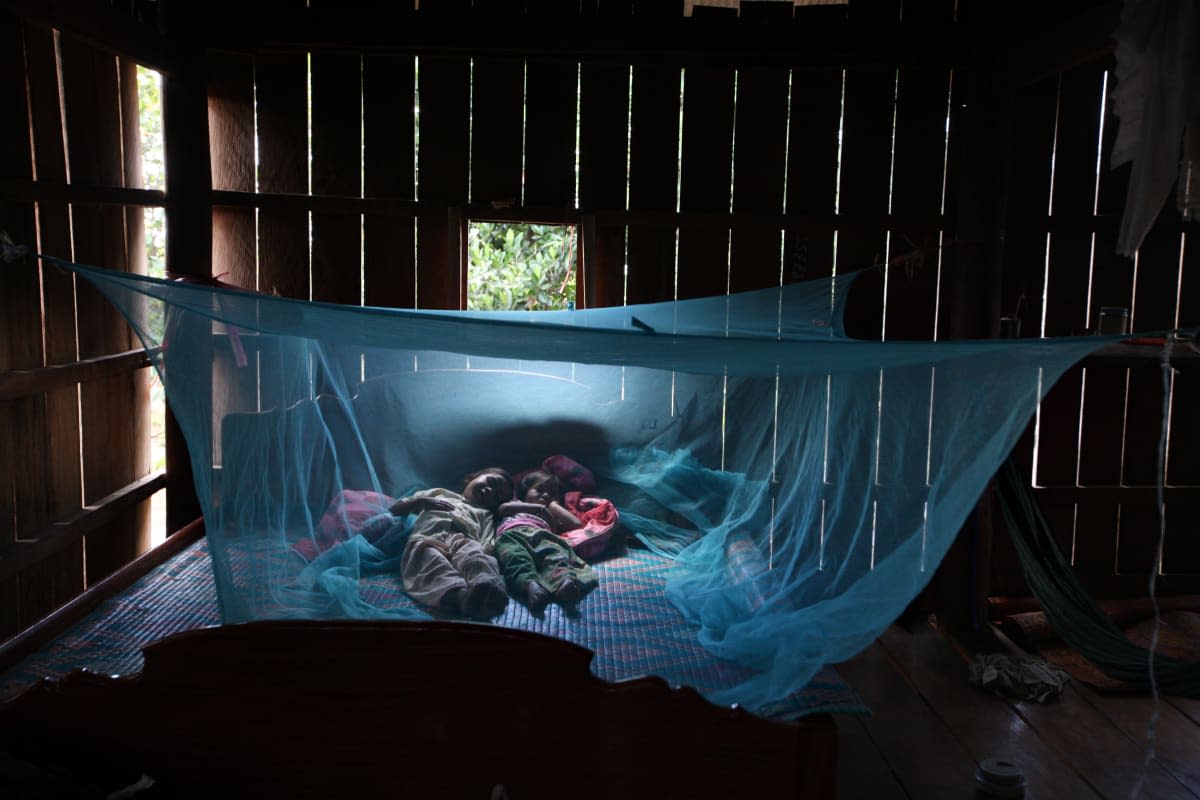 The scourge of malaria could be going away for good in some regions, thanks to a groundbreaking discovery by researchers at the Universities of California, Irvine and San Diego. Their study, published Monday in the journal PNAS, has reportedly uncovered a method that all but guarantees that specific gene sets will be passed to offspring.

Malaria is spread by mosquitoes that have been infected with parasitic protozoa from the genus Plasmodium. Researchers have already managed to genetically engineer mosquitoes that are resistant to these parasites but that leads to a second issue. In order to spread this genetic resistance throughout an entire mosquito population, we'd have to find a way to effectively "breed out" the vulnerable genes. This is tough since conventional generational gene inheritance averages 50 percent. But that's where UCI's "gene drive" comes in.

The researchers have developed a method of ensuring that these resistant genes are passed on to nearly all of the mosquito's offspring. They've leveraged the controversial but highly effective CRISPR-9 gene editing technique to insert two genes that encode the resistance onto the mosquito's chromosomes. By breeding two engineered mosquitoes, the gene editing is passed on to more than 99 percent of their offspring, who also exhibit the resistance. If these bugs were released into a wild population, the resistant genes would spread rapidly, thoroughly outpacing the expression of the vulnerable genes. The researchers figure they can breed a sufficiently large starter population for field tests in less than a year.

However, they still have a number of ethical, regulatory and technical hurdles to overcome first. "It's not going to go anywhere until the social science advances to the point where we can handle it," UCI molecular biologist, Anthony James told Nature. "We're not about to do anything foolish."

In this article: CRISPr-9, health, Irvine, Malaria, medicine, mosquito, mosquitoes, Nature, SanDiego, UniversityofCalifornia
All products recommended by Engadget are selected by our editorial team, independent of our parent company. Some of our stories include affiliate links. If you buy something through one of these links, we may earn an affiliate commission.