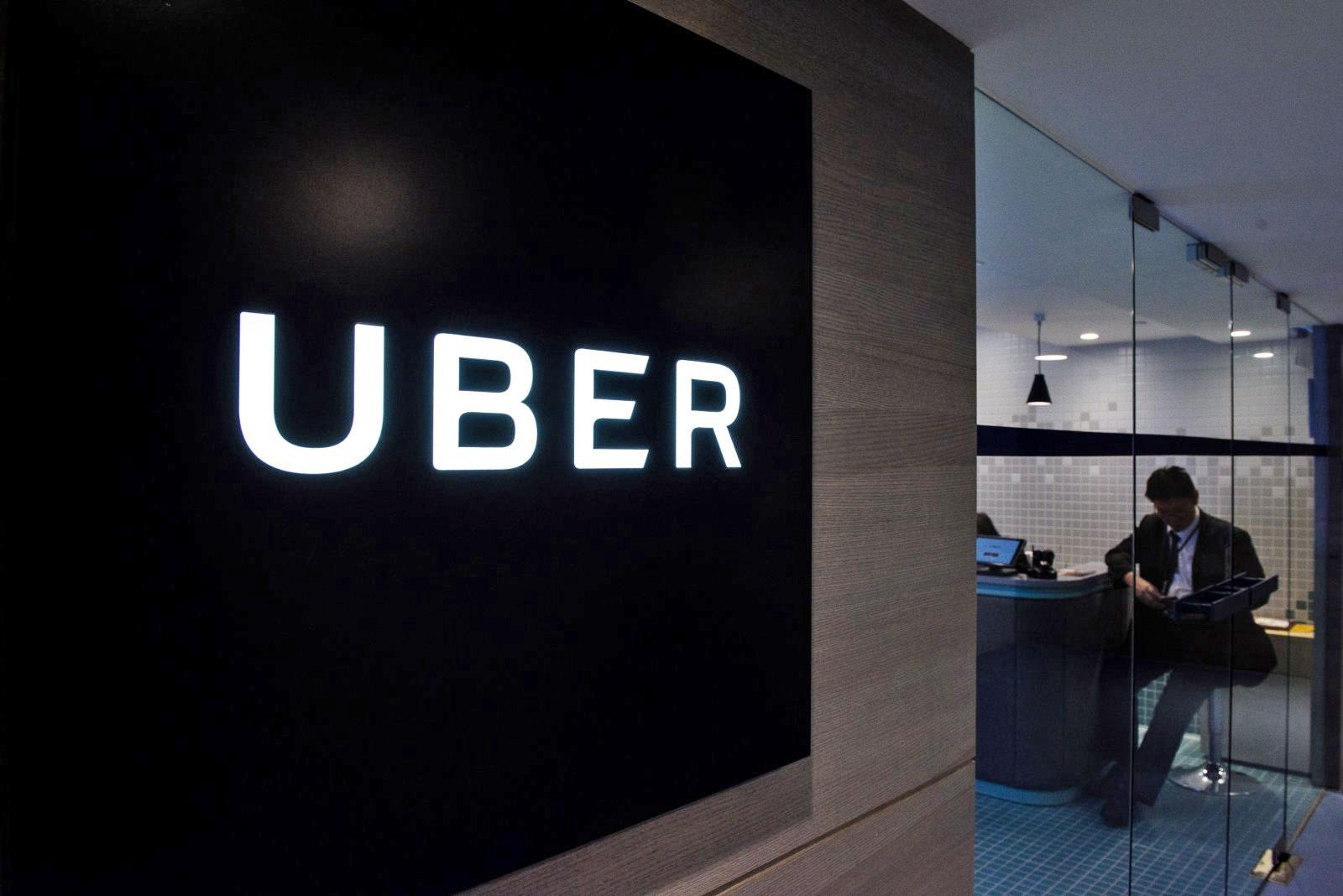 Last year, Susan Fowler, a former Uber employee, penned an essay detailing rampant sexual harassment and sexism at the company as well as a complete lack of interest on the part of administrators to do anything about it. That report led to an investigation, a handful of firings and eventually a new CEO. The investigation into Uber's toxic culture, conducted by Eric Holder and Tammy Albarran and shared with the company last June, recommended the company establish a chief diversity and inclusion officer position and now Uber finally has.

As Recode reports, the new position will be filled by Bo Young Lee who is currently the global head of diversity and inclusion at professional services firm Marsh & McLennan. Uber confirmed the hire to us and said that she will be based in New York and will join the company in late March. "As I was interviewing for this role, it became very clear that Uber is taking its cultural transformation seriously and truly wants to create a culture where every single person feels proud and heard," Lee said in a statement. "There's much more work to be done, and I'm excited to bring my experience to the table solving tough D&I challenges in partnership with Uber employees."

In their report, Holder and Albarran recommended that Uber's Head of Diversity, Bernard Coleman, should be elevated to the new position and should report directly to the CEO or COO of the company. Coleman will now report to Lee and rather than reporting to CEO Dara Khosrowshahi or COO Barney Harford, Lee will report to Chief People Officer Liane Hornsey. Lee will oversee diversity hiring, employee training and will be involved with Uber's diversity fund.

In this article: barneyharford, BoYoungLee, business, darakhosrowshahi, diversity, gear, lianehornsey, sexism, SexualHarassment, transportation, uber
All products recommended by Engadget are selected by our editorial team, independent of our parent company. Some of our stories include affiliate links. If you buy something through one of these links, we may earn an affiliate commission.
Share
Tweet
Share