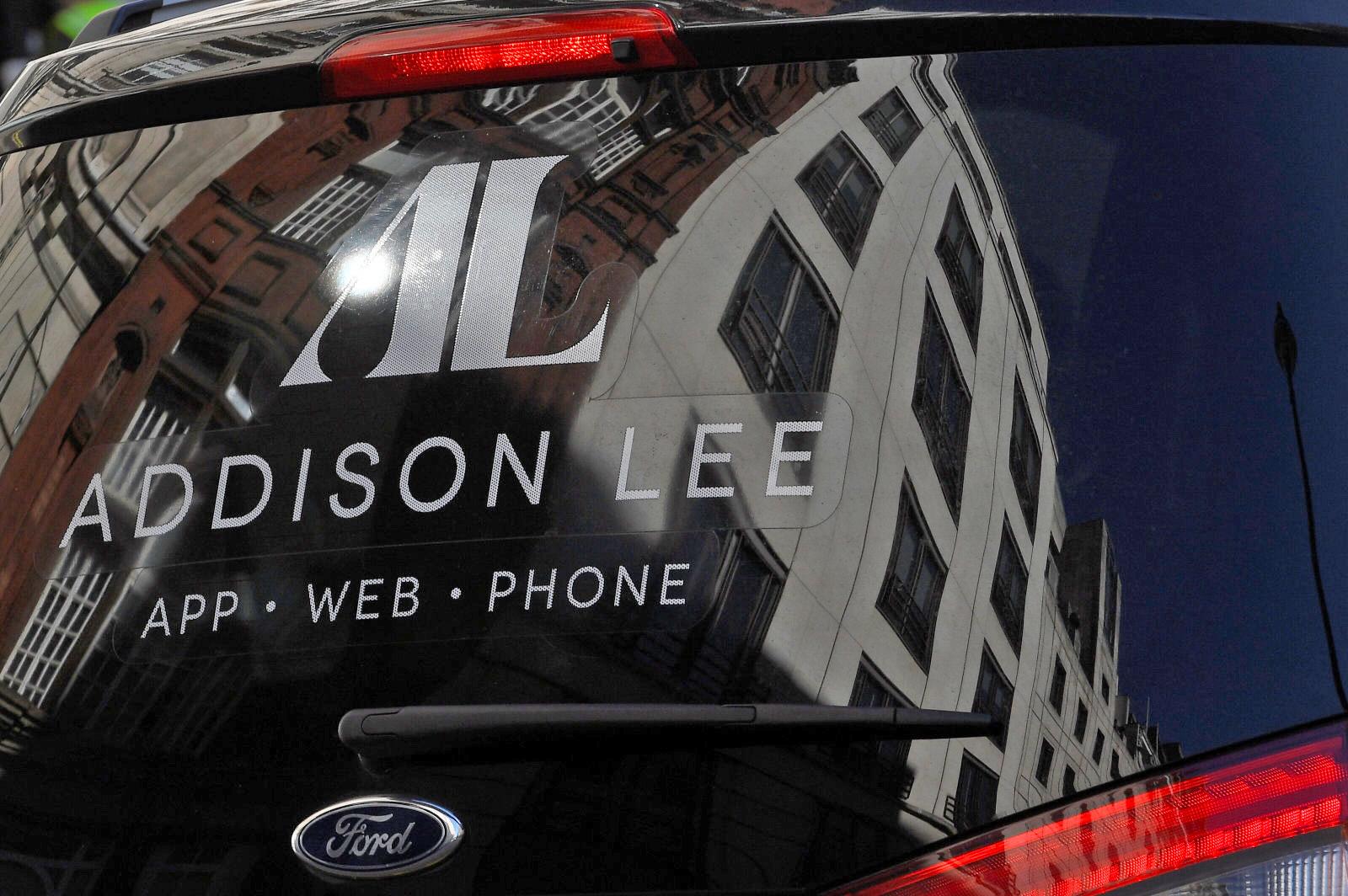 Addison Lee is trying to shake off its image as a London-focused taxi service and re-establish itself as a ride-hailing app that works around the world. Today, the company announced a "digital global service" that anyone can use to book minicabs in over 100 cities worldwide. In some locations, that will mean Addison-owned vehicles, but in others your trip will be handled by one of its 5,000 affiliate partners. Addison Lee, in short, wants to be the app that lives on your home screen — a reliable and convenient alternative to Uber, Lyft and similar taxi hire services.

It's a long-awaited expansion. Addison Lee bought executive car service Tristar in June 2016, boosting its affiliate network in the US and abroad. Seven months later, it acquired Flyte Tyme, a US car service business that offers airport transfers, event transportation, shuttle services and black car operations. It then snapped up Tandem, a booking and fleet management specialist, and revealed plans to launch a branded car service in New York. (Vehicles started rolling out in Manhattan late last year.) Addison's focus, clearly, is in North America and the UK — but with an affiliate network, it can scale up (or down) its business and dabble with a global user base.

As part of today's announcement, Addison Lee has committed £65 million ($90 million) to boosting its minicab fleet in London and the Big Apple. In the English capital, the company will introduce 1,300 Ford Galaxy people carriers, over 500 Mercedes vehicles, 30 Vauxhal Vivaro vans and 15 500cc Honda motorcycles. In New York, the expansion will include 350 Chrysler 300s, 150 Lincoln Continentals, 10 Cadillac Escalades, 10 Chevrolet Suburbans and 6 Grech Ford F-550 minibuses. It's a sizeable investment, but one that could prove meaningless if the app doesn't take off.

In this article: AddisonLee, business, minicab, ridehailing, tomorrow, transportation
All products recommended by Engadget are selected by our editorial team, independent of our parent company. Some of our stories include affiliate links. If you buy something through one of these links, we may earn an affiliate commission.