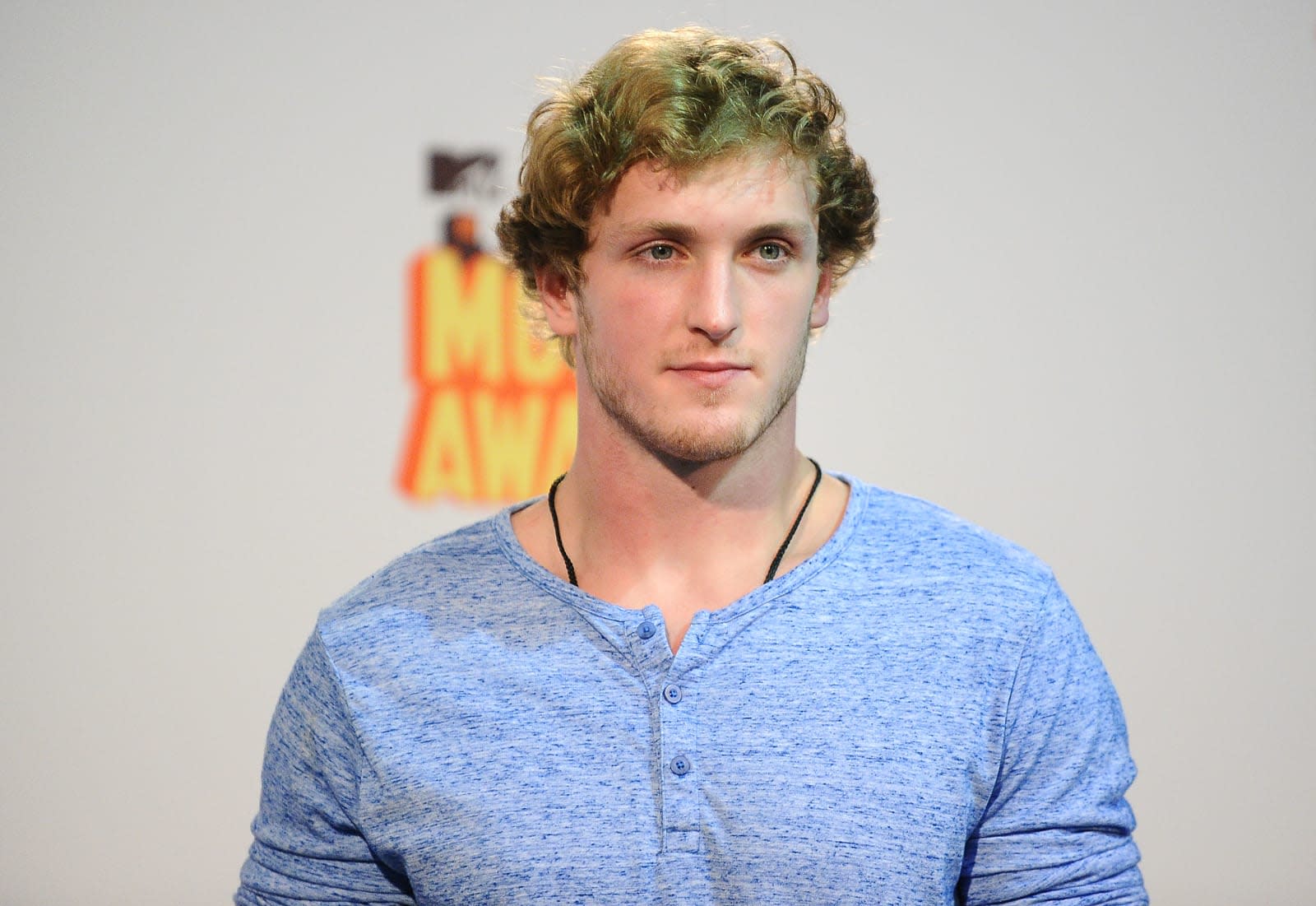 It has been a little over three weeks since YouTuber Logan Paul posted his now infamous Aokigahara forest video and aside from an apology, Paul has been largely silent on his channel. But today, Paul posted a new video, one that's quite different from his usual content.

In the video, which isn't monetized, Paul says the public backlash caused him to rethink the reach he has and made him want to learn about suicide, the resources available to those who are thinking about it and how others can help. He talks to Bob Forrest, founder of Alo House Recovery Centers, John Draper, director of the National Suicide Prevention Lifeline and Kevin Hines, a suicide attempt survivor and activist. He shares fives ways people can help those in their lives that might be considering suicide and also pledges to donate $1 million to suicide prevention organizations. While the video takes a much more serious tone than his previous daily vlogs, only time will tell if Paul has really learned a lesson or if this step in self-education "is just the beginning" like Paul promises in the video.

Though YouTube was slow to officially respond to Paul's controversial video, it eventually decided to pull Logan's Preferred status and put his original projects with the platform on hold. YouTube also announced that it would start manually vetting videos before adding them to its Preferred program.

In this article: av, education, entertainment, google, internet, loganpaul, prevention, suicide, youtube
All products recommended by Engadget are selected by our editorial team, independent of our parent company. Some of our stories include affiliate links. If you buy something through one of these links, we may earn an affiliate commission.