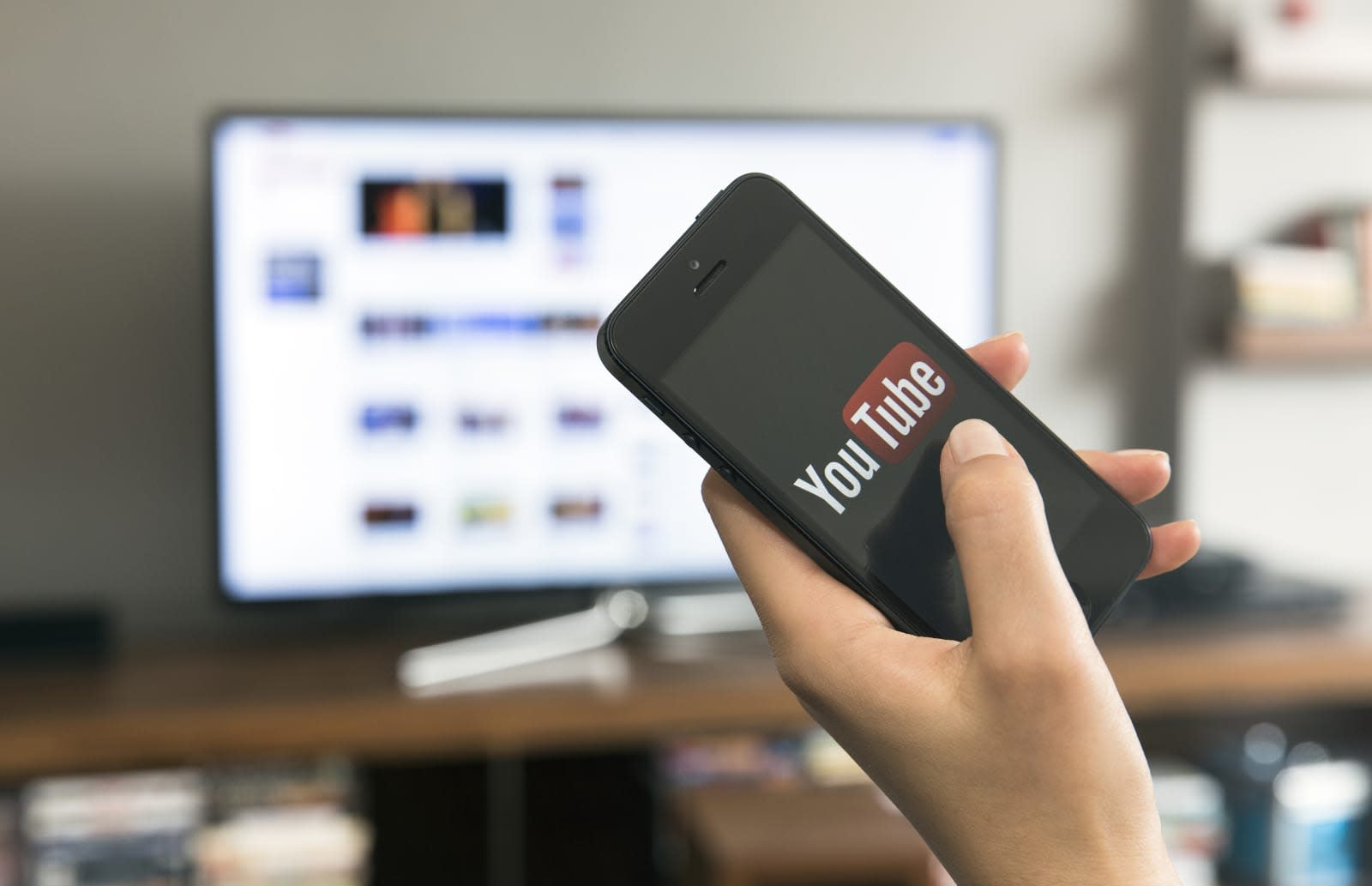 YouTube has been under fire for months over inappropriate content masquerading as kid-friendly videos and popular creators acting out of line. Now, Google has introduced stricter requirements for the video platform's YouTube Partners and Preferred programs over advertiser concerns, which could impact creators' earnings. To start with, Google will now manually vet videos and ensure they meet its ad-friendly guidelines before adding them to Preferred, a program that offers advertisers access to the top 5 percent content on the platform.

Creators part of Preferred get more per click than their counterparts and have bigger earning potential. The program was recently thrust into the spotlight when it booted popular YouTuber Logan Paul from its roster. Paul was slammed for posting a video showing him and his friends laughing and making jokes upon coming across a body in Aokigahara, Japan's "suicide forest," and claiming that his video was meant to raise mental health awareness. Google will finish its manual review of all Preferred channels in the US by mid-February and worldwide by the end of March.

In addition, YouTube has changed the eligibility requirements channels need to be meet in order to earn money from the platform. Starting today, creators can only be part of the program if they have 4,000 hours of watchtime within the past 12 months and 1,000 subscribers. YouTube says it came upon those new thresholds "after thorough analysis and conversations" with creators. Last year, it slapped a 10,000 channel view minimum requirement on creators who want to apply for YouTube Partnership in order to prevent channels uploading stolen content and low-quality videos from making money. But it's "been clear over the last few months that [it needs] a higher standard," YouTube said in its announcement.

Even older channels already earning money on the platform will be affected, though YouTube is giving them until February 20th. They'll be dropped from the program if they fail to meet the requirements next month, but they can apply again later. The company knows, however, that the new requirements aren't enough to keep bad actors out. (Toy Freaks, which it had banned for disturbing content targeting kids, had over 8.5 million subscribers, for instsance.) It promised to "continue to use signals like community strikes, spam, and other abuse flags to ensure [it's] protecting [its] creator community."

In this article: entertainment, google, googlepreferred, internet, partnerprogram, youtube
All products recommended by Engadget are selected by our editorial team, independent of our parent company. Some of our stories include affiliate links. If you buy something through one of these links, we may earn an affiliate commission.