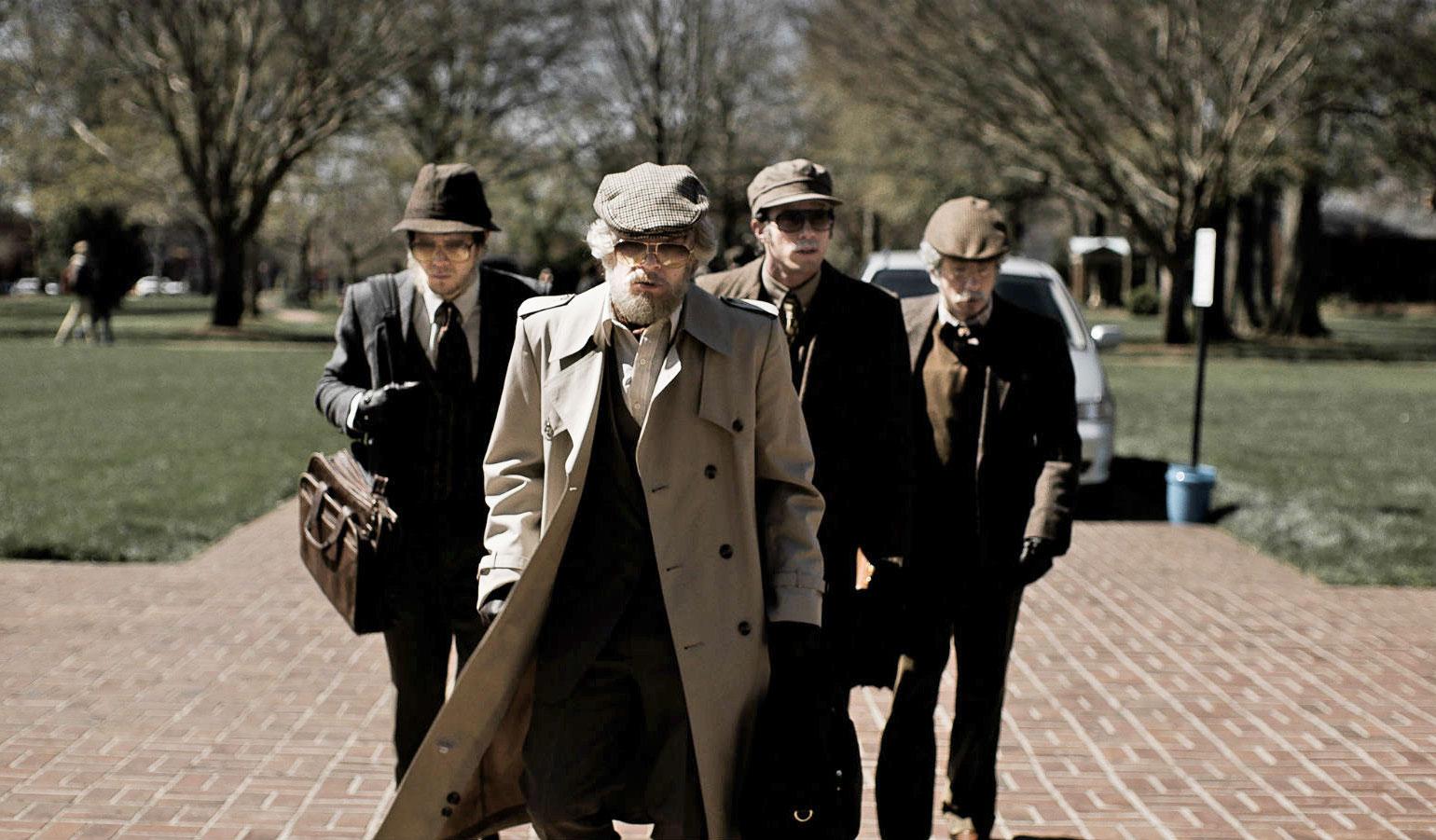 MoviePass is wasting no time in making good on its plans to invest in films. The company behind the 'unlimited' theater subscription has snapped up crime caper American Animals for $3 million at Sundance. The move sees it share North American distribution rights for the film with indie studio The Orchard, according to Variety.

With a stake in the flick, MoviePass will promote it to its 1.5 million subscribers in the hopes of amassing more customer data, which it will use as leverage with studios and exhibitors. While theater chains such as AMC will continue rooting for it to fail. But, the numbers add up: Flicks that get a push on the MoviePass app receive a 10 percent box office bump. Recent examples include Oscar hopefuls The Post, Three Billboards Outside Ebbing, Missouri, and The Shape of Water.

Now, it's hoping to do the same for American Animals: a buzzy indie film about two childhood friends who plot a daring art heist. The movie has racked up plaudits for the performances of its up-and-coming cast and director Bart Layton's kinetic style. MoviePass also reportedly lost out to Lionsgate for comedy Blindspotting, but don't be surprised if it snags more films on the festival circuit.

In this article: americananimals, av, entertainment, film, moviepass, moviepassventures, movies, Sundance
All products recommended by Engadget are selected by our editorial team, independent of our parent company. Some of our stories include affiliate links. If you buy something through one of these links, we may earn an affiliate commission.