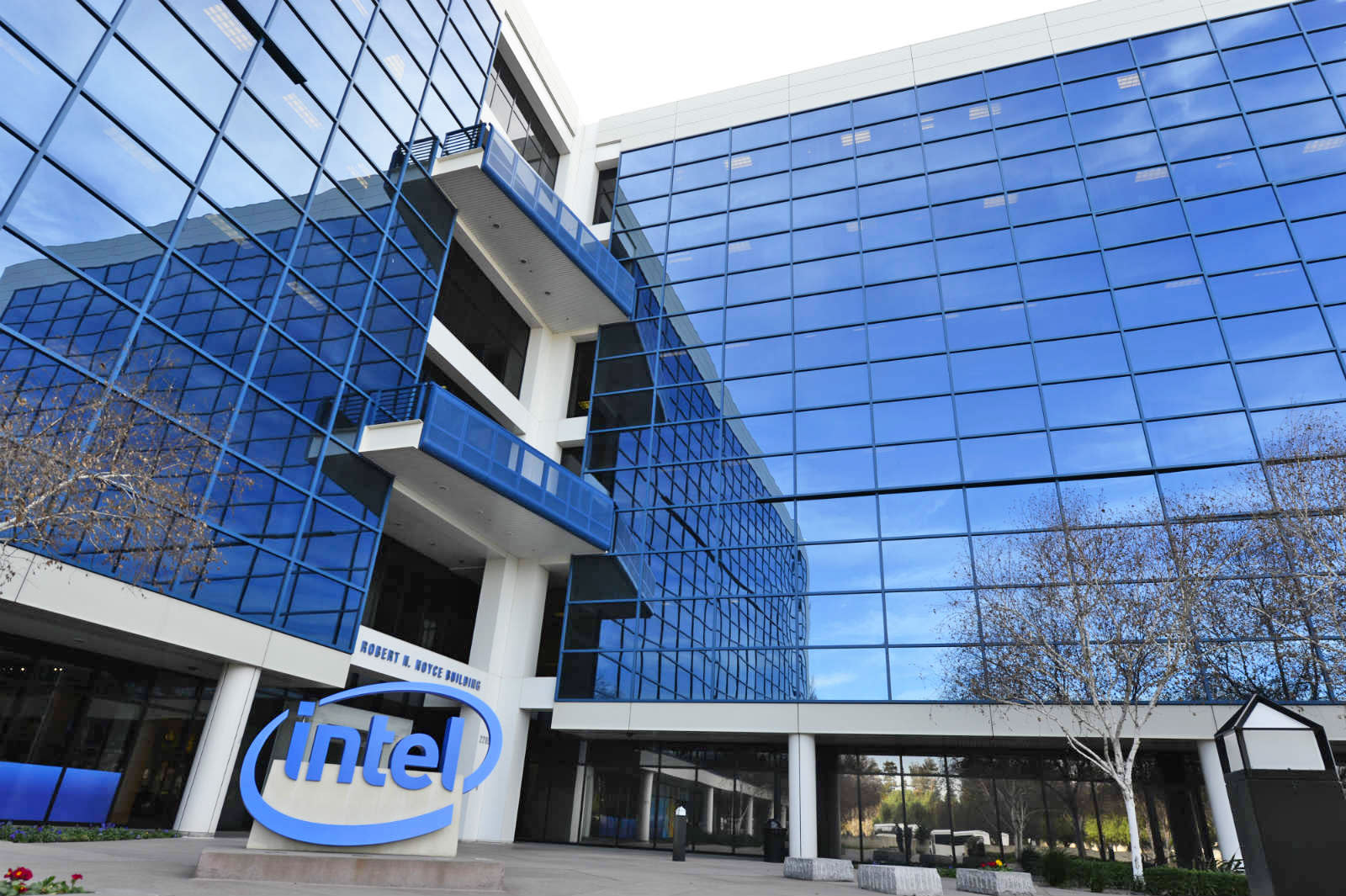 Intel will release updated chips with built-in mitigations for Spectre and Meltdown vulnerabilities later this year. The announcement was made by chief executive Brian Krzanich during the company's fourth quarter earnings call, and follows flawed patches by Intel and Microsoft that caused random rebooting issues on older and newer CPUs. Despite its misfires, Intel reported 4 percent year-over-year growth to $17.1 billion. Still, the threat of Spectre and Meltdown looms large over the tech industry.

Now, Intel claims it has a long-term solution. But, the lack of info raises more questions than answers. As pointed out by PC World, Intel didn't address when exactly the chips will land, whether they'll target the Spectre or Meltdown vulnerabilities (though, it's probably the latter), and how they'll affect performance.

Google's Project Zero researchers discovered Spectre and Meltdown last year, the errors behind which can allow hackers to steal data running in other apps on hardware from Intel, ARM, and AMD. Since then, tech titans the likes of Apple, Microsoft, and Google have been scrambling to release fixes. Meanwhile, Intel has become the poster boy for the vulnerabilities.

In this article: gear, Intel, meltdown, personal computing, personalcomputing, security, spectre, vulnerabilities
All products recommended by Engadget are selected by our editorial team, independent of our parent company. Some of our stories include affiliate links. If you buy something through one of these links, we may earn an affiliate commission.