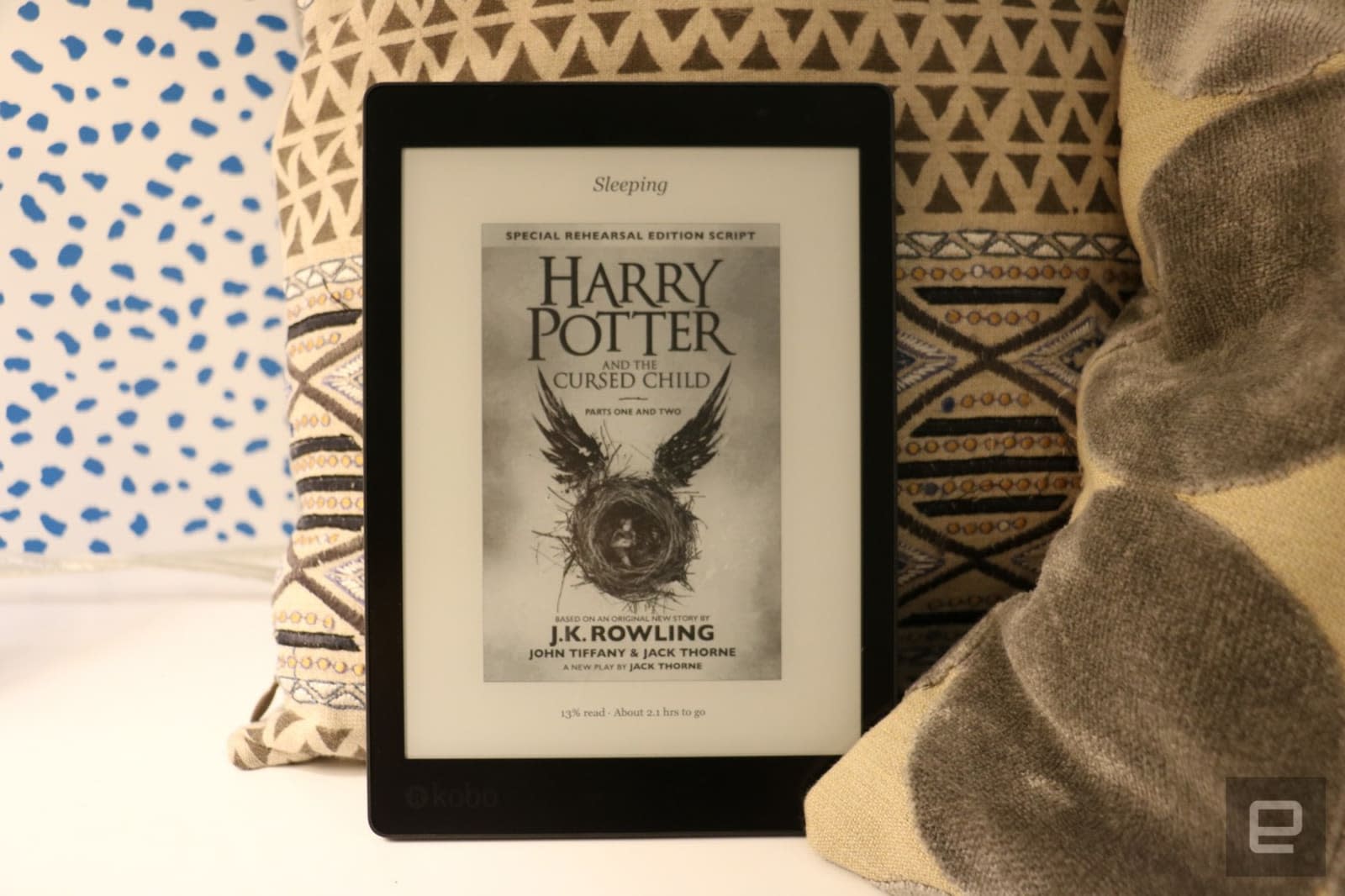 Later this year, you'll be able to buy ebooks and audiobooks straight from Walmart's website. The big box retailer has teamed up with Japanese e-commerce titan Rakuten to launch a business that can take on Amazon's Kindle offerings. Walmart will give its customers in the US an easy way to access to Kobo's library -- Kobo is Rakuten's digital book division -- and its six million titles from tens of thousands of publishers. The company will also start selling Kobo eReaders, which will set you back at least $120, online and in stores sometime this year.

Walmart said Kobo's titles will be fully integrated into its website, so the ebook and audiobook versions of the title you're searching for will appear alongside the listing of its physical book. However, you won't be able to access the digital files through random apps. You'll have to use the co-branded apps for iOS, Android and desktop that Walmart and Kobo will release in the future, though you'll of course be able access ebooks through a Kobo e-reader. Unfortunately, Walmart hasn't revealed the exact timeline for the new offerings' launch, other than saying that it will sell ebooks first before launching its audiobook library.

In this article: audiobooks, business, ebooks, entertainment, kobo, rakuten, walmart
All products recommended by Engadget are selected by our editorial team, independent of our parent company. Some of our stories include affiliate links. If you buy something through one of these links, we may earn an affiliate commission.