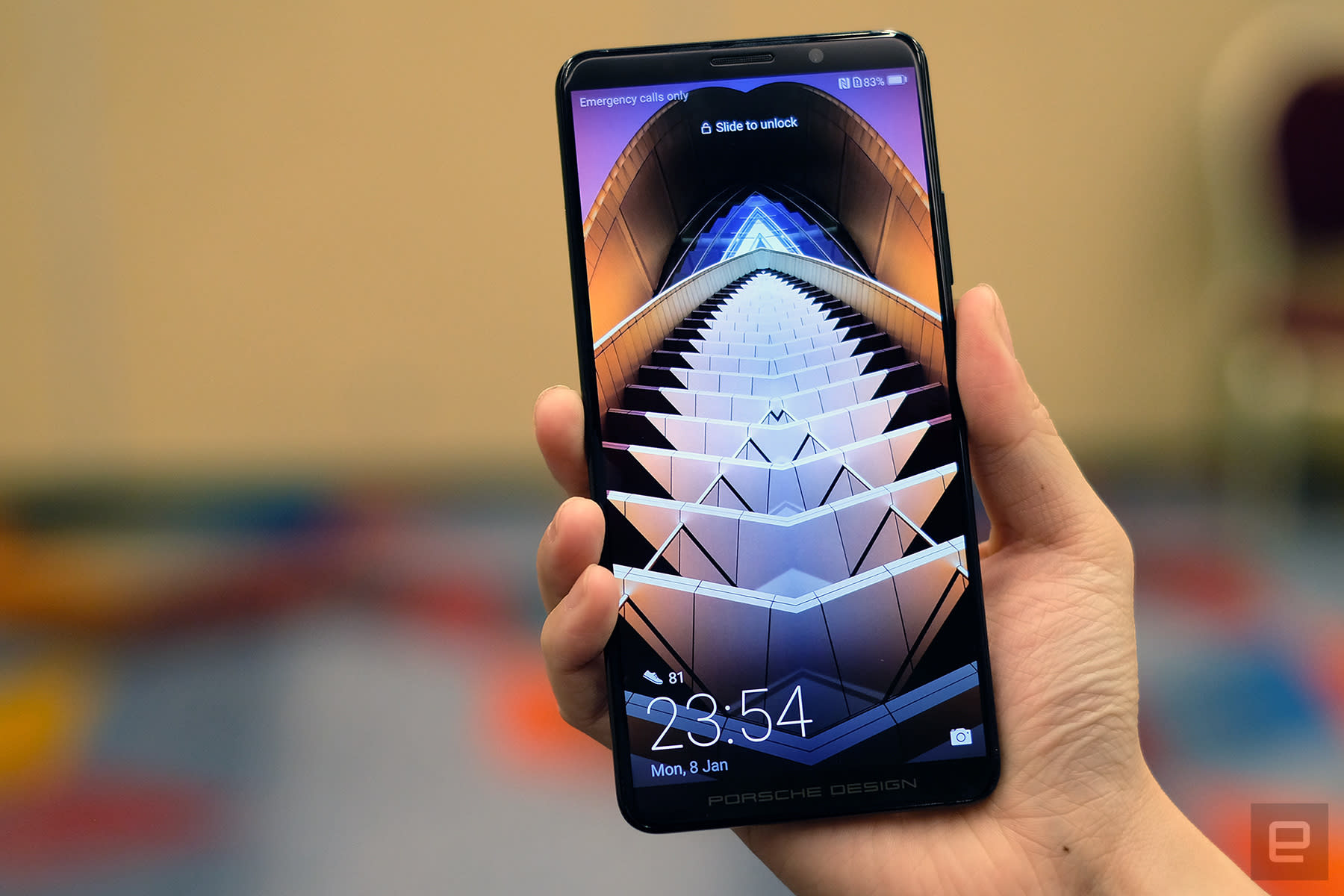 Verizon is the latest carrier to drop its plans to sell phones from Chinese handset maker Huawei, according to sources cited in Bloomberg. The move follows a similar decision from AT&T earlier this month, supposedly prompted by pressure from the US government over security concerns. The government is also pressing Verizon to end any collaboration with Huawei on standards for a 5G network.

"The next wave of wireless communication has enormous economic and national security implications," said Michael Wessel of a US-China security review commission. "China's participation in setting the standards and selling the equipment raises many national security issues that demand strict and prompt attention."

The government's concerns over Chinese spying has created a significant obstacle in US carriers' bid to offer 5G. Huawei wants to be the first to bring a 5G-capable phone to market, but it seems likely that carriers such as AT&T and Verizon -- which plan to roll out a supporting 5G network this year -- won't have access to it. The perceived security risk of China's involvement even prompted the Trump administration to consider nationalizing the creation of a 5G system, but the idea was swiftly shot down by leaders and lawmakers on Monday.