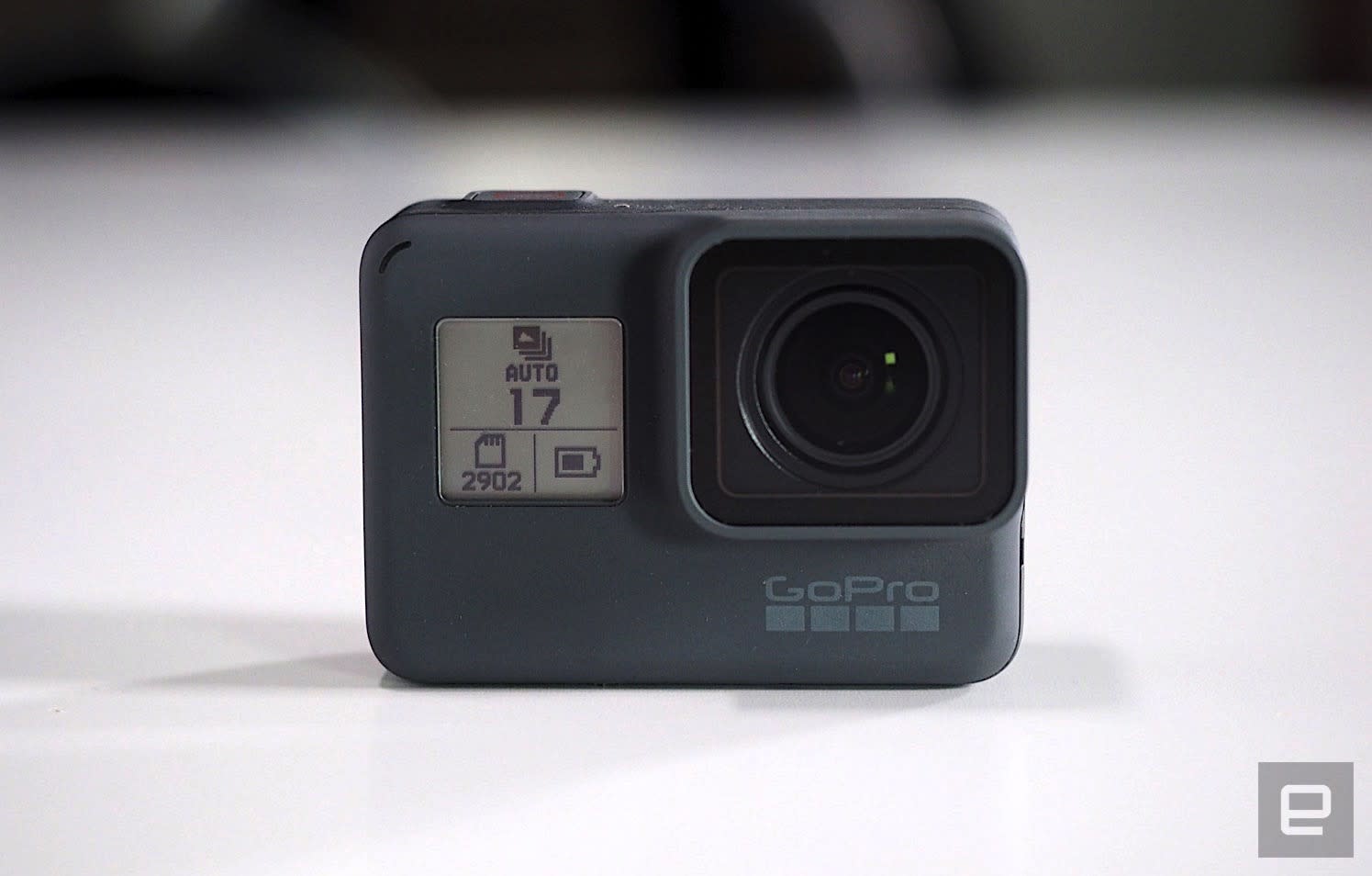 GoPro has amped up its Plus subscription in a big way. The offering, which was mostly a back-up service for your photos and videos, now comes with device replacement for the same price. GoPro says if you break your camera, it'll replace it for you with no questions asked -- so long as you only go in twice per 12 months of subscription. If you break your GoPro a third time within a year, you're on your own... and you probably need to think of a way to keep your camera safer when you go on your wild adventures.

While device replacement is definitely Plus' biggest new feature, GoPro has also tossed in a couple more perks. In the past, auto-backup for photos and videos to the Plus cloud service was only possible from a GoPro camera or a computer, but soon you'll be able to upload your stuff directly from a mobile device. If you have an iPhone, you'll be able to take advantage of the feature as soon as February 20th, but you'll have to wait till spring if you're an Android user. You now also get unlimited photo storage and 35 hours of video storage (around 250GB) with a subscription, whereas you were previously limited to 250GB of cloud backup overall.

GoPro is likely hoping that these features can make the service look more enticing, so it can boost that revenue stream. Although the company finally became profitable again last quarter, its struggles aren't over: it recently had to cut 300 jobs after it quit making drones and exited the market entirely. Whatever GoPro's reason is, the addition of device replacement could make Plus look a lot more appealing, especially to veritable daredevils. Even better? The service still costs $5 a month, and you're covered by device replacement even if you're just trying it out for free for 30 days.

In this article: actioncamera, camerareplacement, cameras, gear, gopro, goproplus, plus, thebuyersguide
All products recommended by Engadget are selected by our editorial team, independent of our parent company. Some of our stories include affiliate links. If you buy something through one of these links, we may earn an affiliate commission.