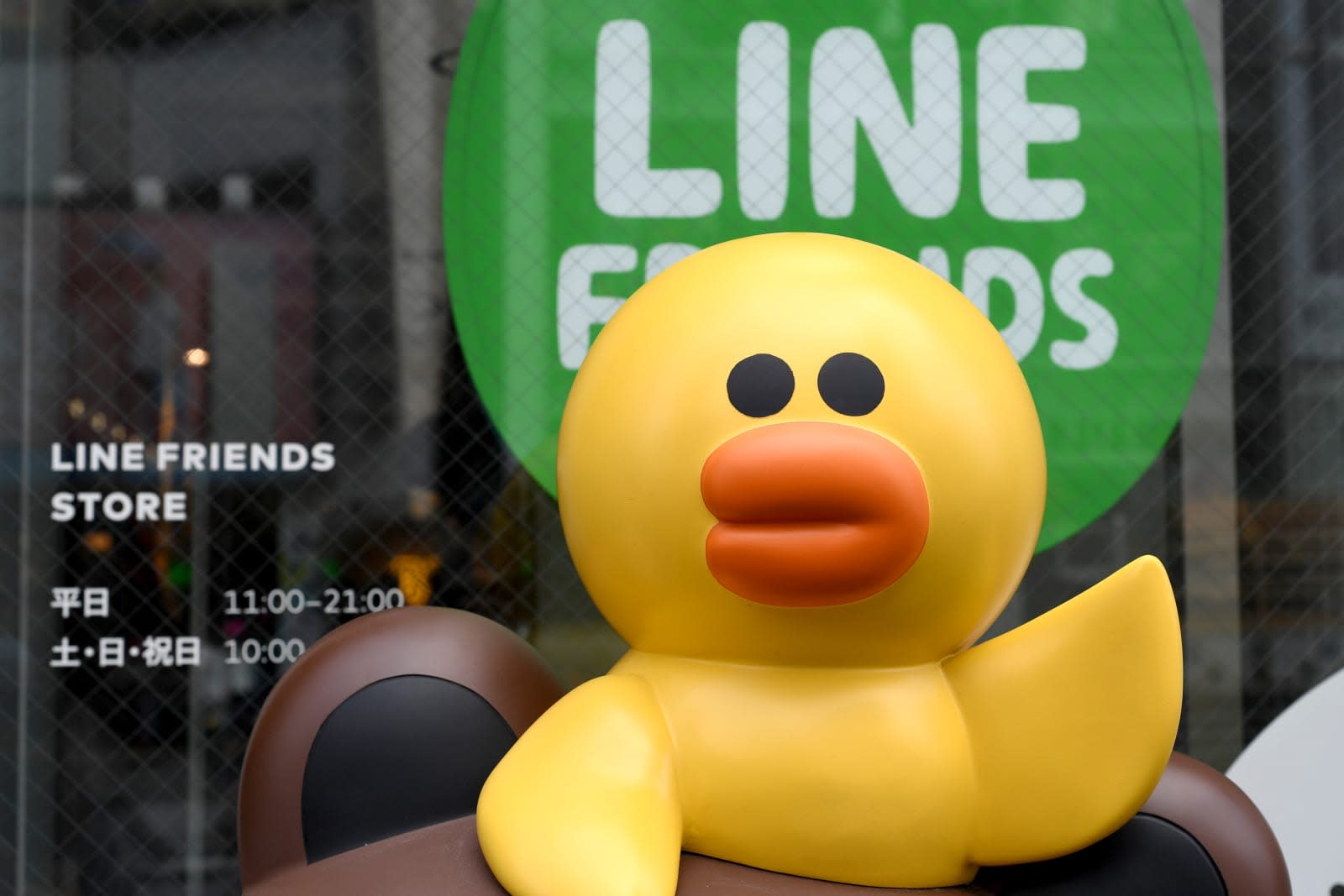 Let's say you run Line. Your messaging service, plus other forays like smart speakers and music, aren't enough to avoid substantial losses. What do you do to turn things around? If you ask the company, finance is the answer. Line has created a new financial company that will offer cryptocurrency trading on top of staples like insurance and loans. It's not saying what currencies will trade or when the virtual money service will be an option, but it plans to make all the services available within the Line chat app.

This isn't as far-fetched as it sounds. Japan is one the largest cryptocurrency markets, and it still has a huge user base even when you don't include its other products. Its existing payment service has about 40 million users, and this would be a logical extension. New financial services could give Line a healthy source of revenue and lock people in, whether they want to insure their apartment or buy a new car.

As it stands, Line isn't betting solely on finance. It just struck a deal that gives wireless giant SoftBank a controlling 51 percent stake of its Line Mobile cellular service. It's far from giant with a value of about $15 million, but this gives Line a boost while letting SoftBank wrap its fingers around yet another cell network. Don't be surprised if Line Mobile grows beyond its fledgling roots, even if it's unlikely to have a global presence.

In this article: business, cryptocurrency, gear, insurance, internet, japan, line, linemobile, mobile, softbank
All products recommended by Engadget are selected by our editorial team, independent of our parent company. Some of our stories include affiliate links. If you buy something through one of these links, we may earn an affiliate commission.