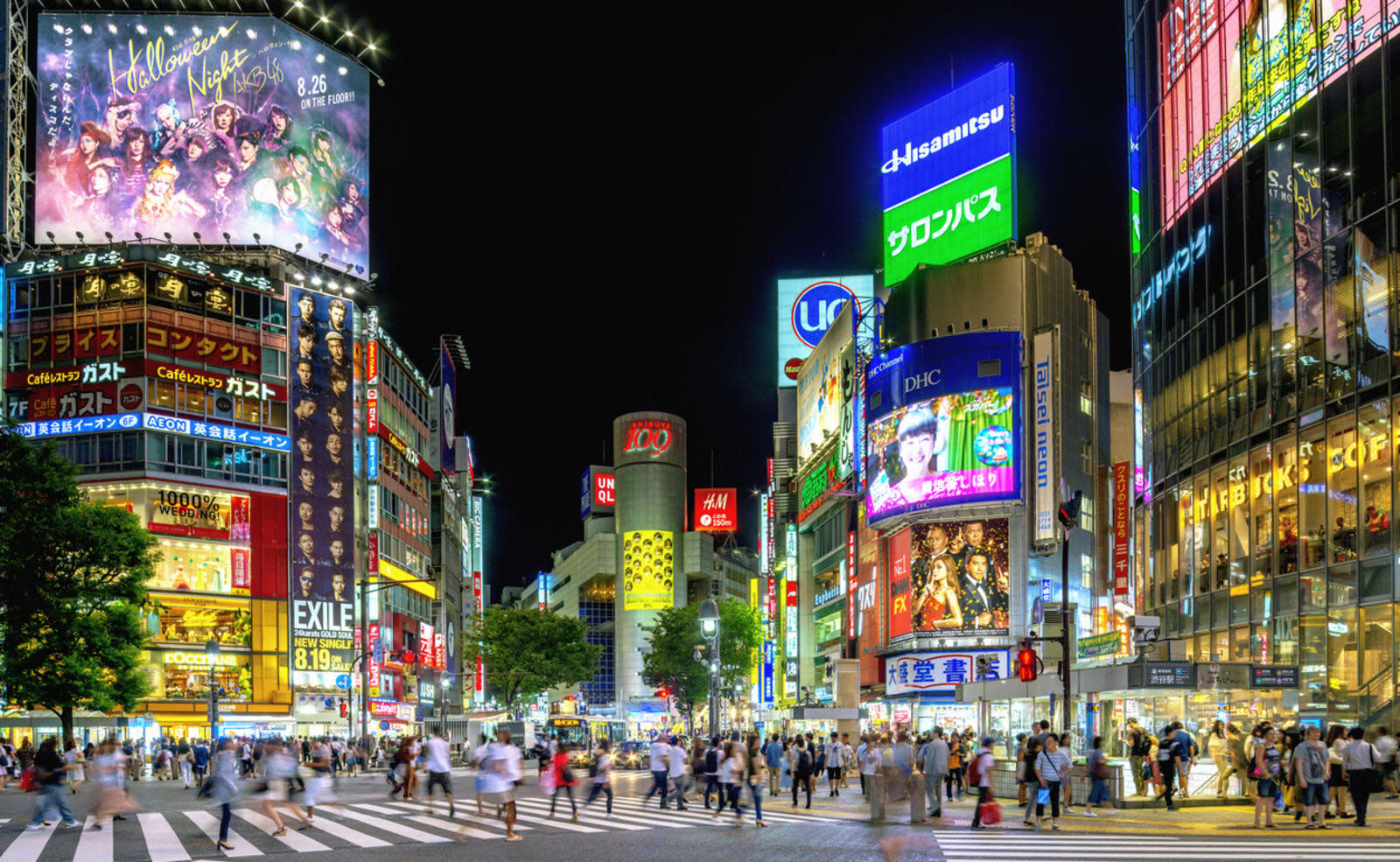 Tokyo-based cryptocurrency exchange Coincheck just made history, and not in a good way. It has lost around $534 million worth of NEM tokens, one of the lesser-known cryptocurrencies, after its network was hacked on January 25th, 12:57pm EST. The attackers remained undetected for eight hours, giving them enough time to steal 523 million tokens kept in a "hot wallet," a type of storage that's connected to the internet for easy spending. While the exact value of the stolen coins are unclear due to the ever-changing nature of cryptocurrency -- it's $400 million at the very least -- Coincheck might have already lost more than what Mt. Gox did a few years ago.

Mt. Gox, which was also based in Shibuya like Coincheck, was the victim of another massive cryptocurrency theft back in 2014. It lost between $400 and $480 million from the heist, prompting Japan's legislators to pass a law to regulate bitcoin exchanges. Despite the comparable figures, Coincheck's hack didn't quite affect the market the way Mt. Gox did. Mt. Gox, after all, handled around 80 percent of Bitcoins back in the day when there weren't a lot of exchanges yet. Also, affected Mt. Gox users didn't get their money back.

Coincheck suspended its trading and withdrawal for all cryptocurrencies other than Bitcoin, but the company promised not to run from its customers. It said it will use its own money to reimburse all 260,000 affected users, though it didn't specify when it will start disbursing funds.

In this article: coincheck, cryptocurrency, gear, hack, japan, mtgox, NEM, security
All products recommended by Engadget are selected by our editorial team, independent of our parent company. Some of our stories include affiliate links. If you buy something through one of these links, we may earn an affiliate commission.