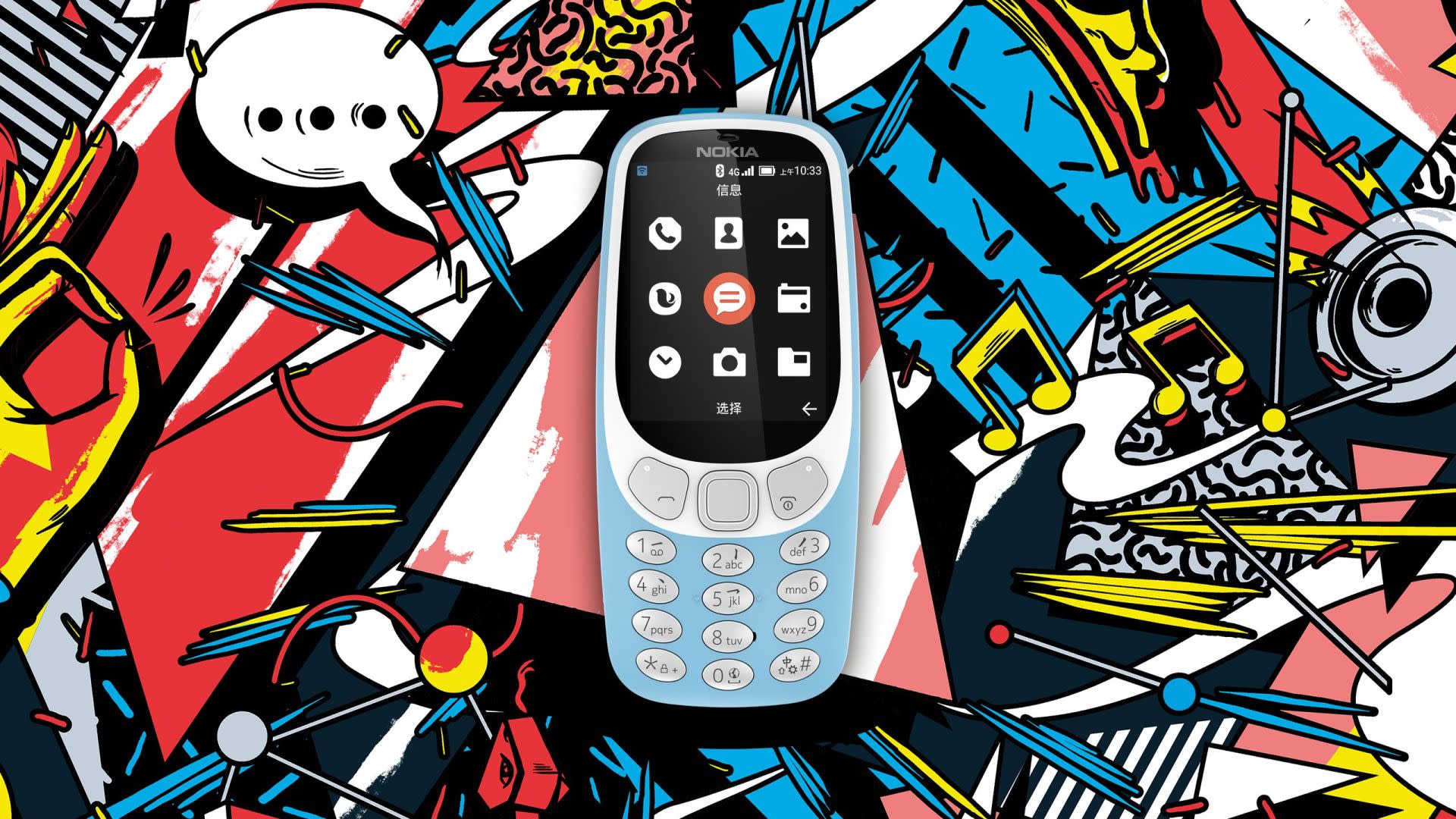 Nokia has been playing on our nostalgia with recent phones like the 3310 3G. Apparently, it's been working well for them because the company is now introducing a 4G version of the phone in China. According to CNET the device will be available in February.

It's not really clear why Nokia (or rather, HMD Global, which acquired the rights to produce Nokia-branded phones and tablets) chose to start with a 3G version of the 3310; after all, nostalgia for a "simpler" time usually doesn't include achingly slow connectivity. This new phone includes faster 4G speeds and can function as a Wi-Fi hotspot. It also has a 2 megapixel camera with an LED flash, a headphone jack, a 2.4-inch polarized screen, Bluetooth 4.0 and 512 MB of storage with a MicroSD expansion slot. It will come in two colors, light blue and gray.

Introducing this phone in China makes sense, as the country's large population is a great testbed for new phones. This particular model may be popular in rural areas and for people who need a more basic phone (or can't afford one of the higher end models). There's certainly a market for phones with fewer features, but this one at least balances modern-day speed with that familiar form factor.

In this article: china, gear, mobile, nokia, nokia3310
All products recommended by Engadget are selected by our editorial team, independent of our parent company. Some of our stories include affiliate links. If you buy something through one of these links, we may earn an affiliate commission.