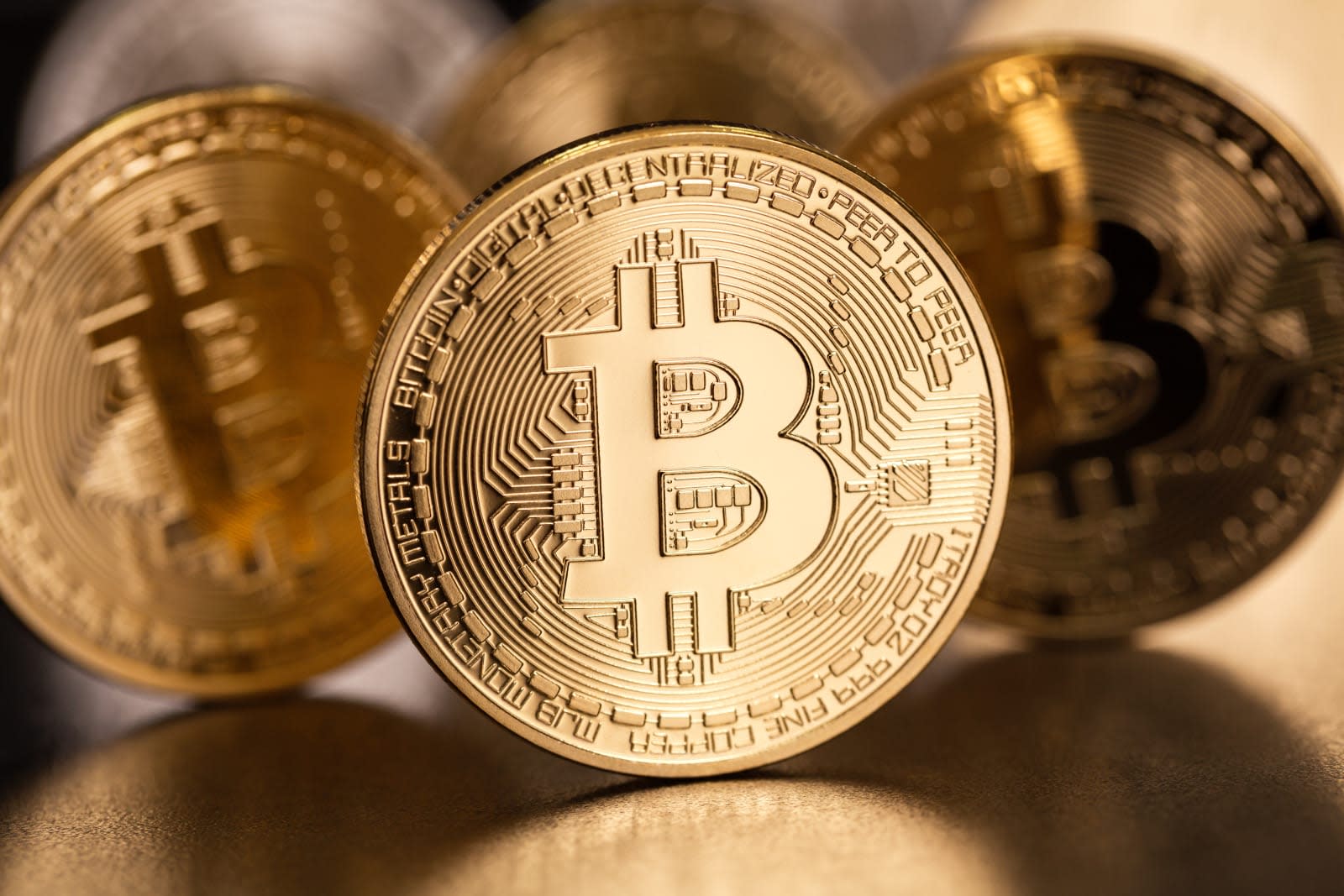 South Korea has no plans to ban cryptocurrency trading, according to government authorities. The announcement follows reports earlier this month that the country was considering shutting down trading because of tax evasion, which led to massive disruption on trading platforms around the world. However, the government does plan to tighten regulation and crack down on illegal practices within the area.

South Korea's finance minister Kim Dong-yeon said, "Customs service has been closely looking at illegal foreign exchange trading using cryptocurrency as part of the government's task force," and noted that it has detected around 637.5 billion won ($596.02 million) worth of foreign exchange crimes, with cryptocurrency forming the bulk of that figure. In one instance, an illegal exchange agency took 1.7 billion won ($1.59 million) from residents in the form of "electric wallet" coins and transferred them to a partner agent abroad. The agent then cashed them out and distributed the balance among clients in that country.

Only licensed banks and brokers may offer foreign exchange services in South Korea, with companies and residents moving more than $3,000 out of the country needing to submit documents to authorities explaining the transfer. It's not yet clear exactly how the government plans to tighten regulation, although it has now imposed new rules that stipulate only real-name bank accounts can be used for trading, which it hopes will help tackle money laundering and other crimes.

Heightened scrutiny around cryptocurrency regulation has seen values dive this month. Bitcoin has dropped 27.1 percent in January alone, putting it on track for its largest monthly decline since January 2015. The market was further shaken last week after hackers stole more than $500 million from Tokyo-based exchange Coincheck.

In this article: Bitcoin, Coincheck, cryptocurrency, exchange, government, security, SouthKorea, trading
All products recommended by Engadget are selected by our editorial team, independent of our parent company. Some of our stories include affiliate links. If you buy something through one of these links, we may earn an affiliate commission.