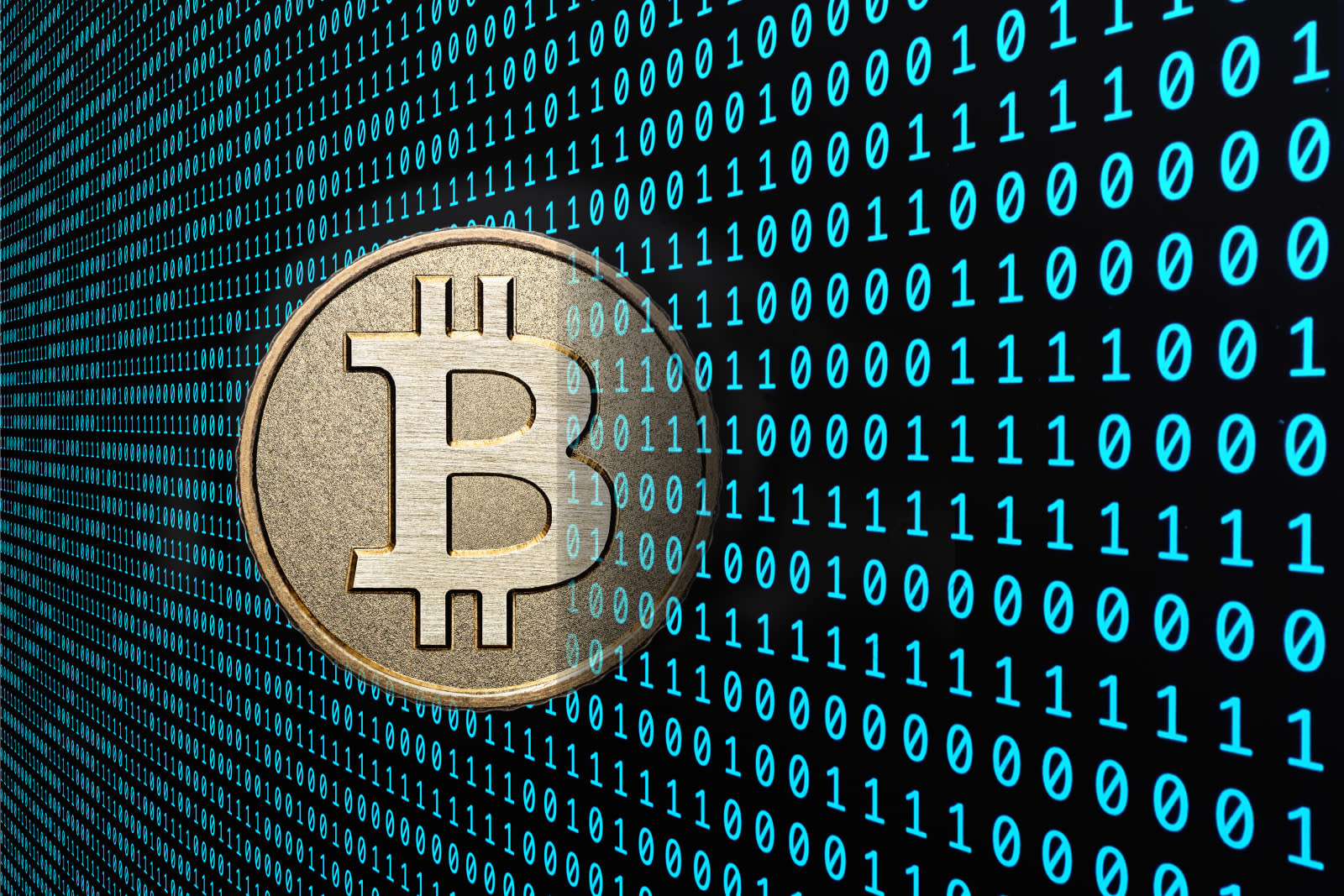 In a move that's sent bitcoin spiralling, officials in South Korea have announced plans to ban cryptocurrency trading in the country, though it would take time before such a ban in implemented. The plans come against a backdrop of concerns regarding tax evasion, as cryptocurrency trading in the country is highly speculative and similar to gambling. Many currencies, such as bitcoin and ether, are priced much higher in South Korea's exchanges than elsewhere in the world. Industry data provider CoinMarketCap has even begun excluding some South Korean exchanges in its calculations "due to extreme divergence in prices from the rest of the world".

Earlier this week, police and tax agencies raided the country's largest cryptocurrency exchanges. A source at Coinone, a major exchange in South Korea, told CNBC that local police have been investigating the company since last year, adding that "they think what we do is gambling".

"There are great concerns regarding virtual currencies and justice ministry is basically preparing a bill to ban cryptocurrency trading through exchanges," said South Korea's justice minister Park Sang-ki at a press conference. The proposed legislation will need a majority vote of all 297 members of the National Assembly in order to ban trading outright.

But according to Mun Chong-hyun, chief analyst at EST Security, the ban "will make trading difficult here, but not impossible". Speaking to Reuters, he said, "Keen traders, especially hackers, will find it tough to cash out their gains from virtual coin investments in Korea but they can go overseas, for example Japan".

Nonetheless, the announcement triggered a massive selloff of cryptocurrency on both local and offshore exchanges, with the local price of bitcoin dropping as much as 21 percent. Despite the drop, it still trades at around a 30 percent premium compared to other countries, highlighting the disparity of prices in the country.

In this article: ban, bitcoin, CoinMarketCap, Coinone, cryptocurrency, ethereum, legislation, politics, security, SouthKorea, tax, trading
All products recommended by Engadget are selected by our editorial team, independent of our parent company. Some of our stories include affiliate links. If you buy something through one of these links, we may earn an affiliate commission.