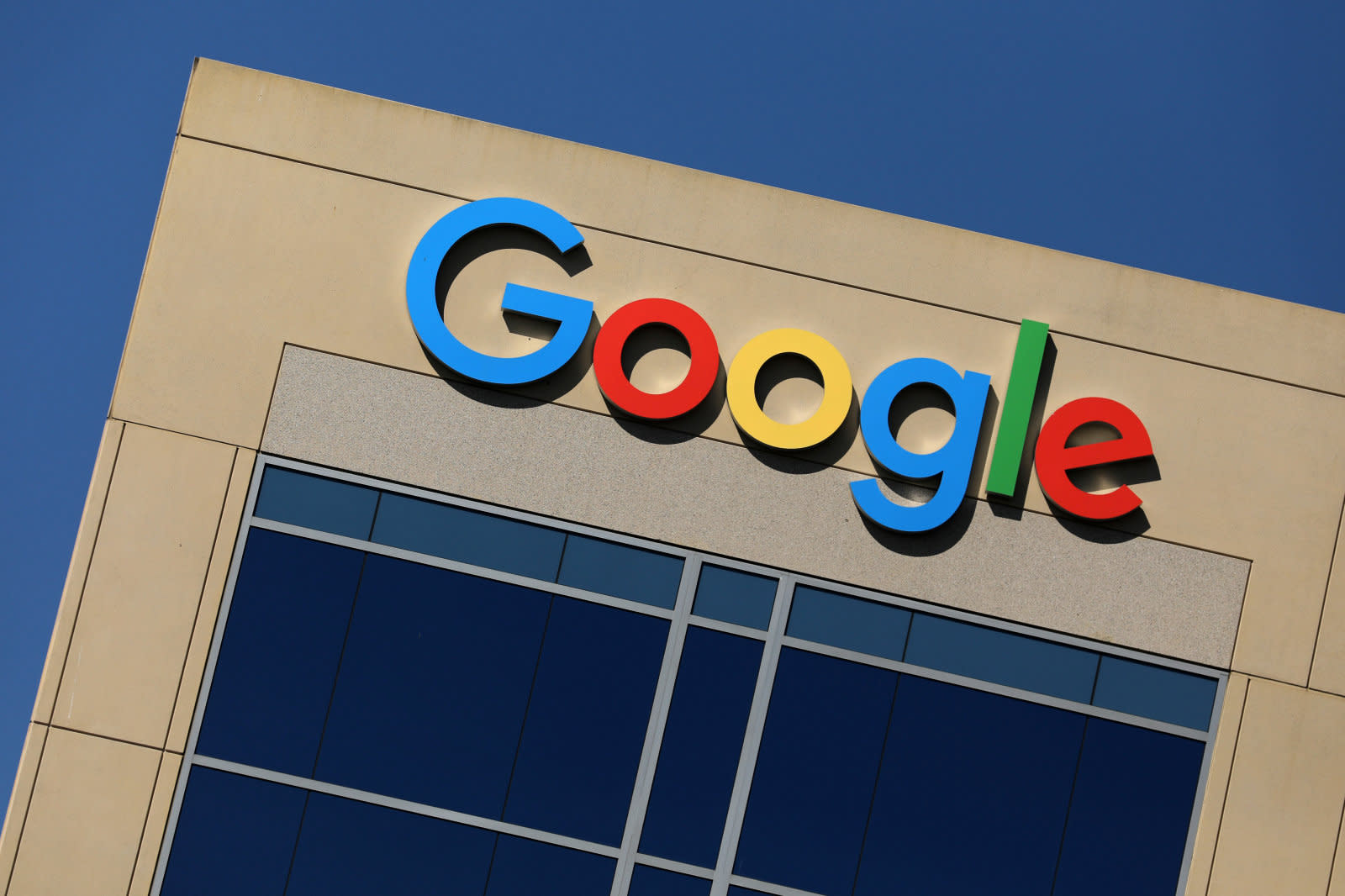 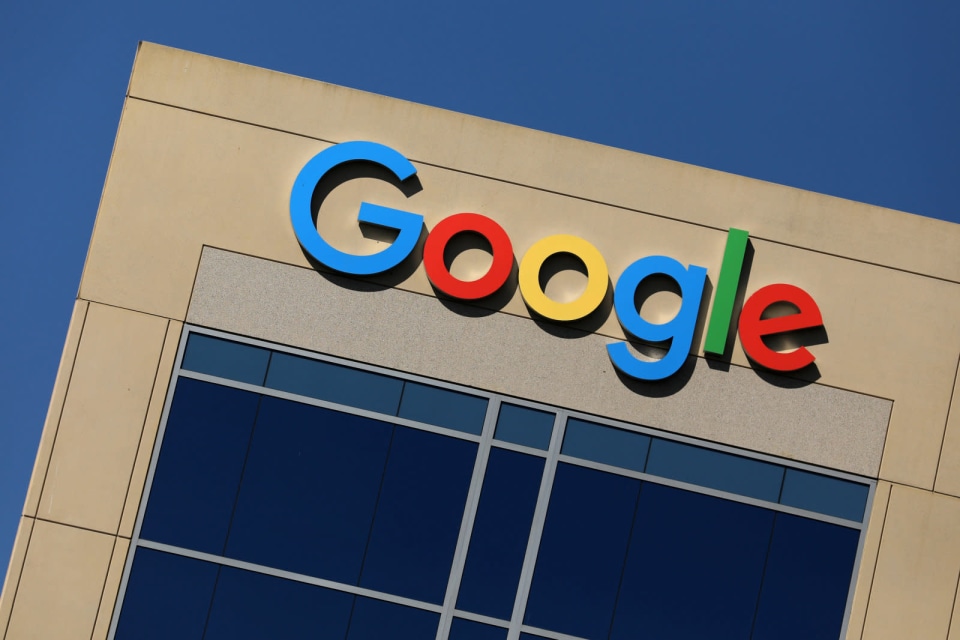 You probably don't need to be reminded that Google makes the vast majority of its money from ads scattered across every corner of the internet. Other products are more recognizably Google-y, however, and Alphabet's new earnings release shows off some impressive growth in areas beyond just ad money. Alphabet raked in $32.3 billion in revenue in its fourth quarter, and just about $4.7 billion came from what Alphabet refers to as Google's "other revenues."

For those keeping track, that's the most money Alphabet has pulled in from its "other revenues" segment, which is where you and I probably spend most of our money. "Other revenues" encompasses cash earned from the Play Store, subscription services like YouTube Red and Google's cloud offerings, not to mention Google's own hardware. We're still waiting for more details on Alphabet's customary post-earnings conference call, but if nothing else, Google itself is bullish about the headway its Made By Google products has made.

"Our device shipments in the fourth quarter have more than doubled year-over-year," Google CEO Sundar Pichai added on the call.

In particular, Pichai seemed pleased by the performance of Google's smart speakers. According to a statement made in early January, Google sold more than one Home speaker every second since the launch of the Google Home Mini on October 19th. Some quick math suggests Google sold some 6.4 million speakers over that stretch of time, and we wouldn't be surprised if a decent number of Pixel 2s were also sold over those three months. Here's hoping we get some more insight in the Q&A -- for now, all Alphabet CFO Ruth Porat would say is that the 38 percent growth in this category was fueled by "hardware, cloud and Play."

Meanwhile, Alphabet's "other bets" category -- which encompasses out-there divisions like Verily, Calico, Waymo and more -- is slowly stemming its losses. As of the end of December, revenue for those other bets stood at $409 million, up from only $262 million during the same period in 2016. Granted, this entire category is operating at a loss, but the hole isn't quite as large as it once was.

This time last year, Alphabet reported a $1.09 billion loss -- now it's only $916 million. Progress is progress, but it still seems clear that Alphabet will essentially eat money for years to come as it pursues these moonshots. Oh well: if Alphabet can keep offsetting those losses by improving Google's hardware and cloud businesses, those self-driving cars and glucose-sensing contact lenses will show up eventually.

In this article: business, gear, google, internet
All products recommended by Engadget are selected by our editorial team, independent of our parent company. Some of our stories include affiliate links. If you buy something through one of these links, we may earn an affiliate commission.