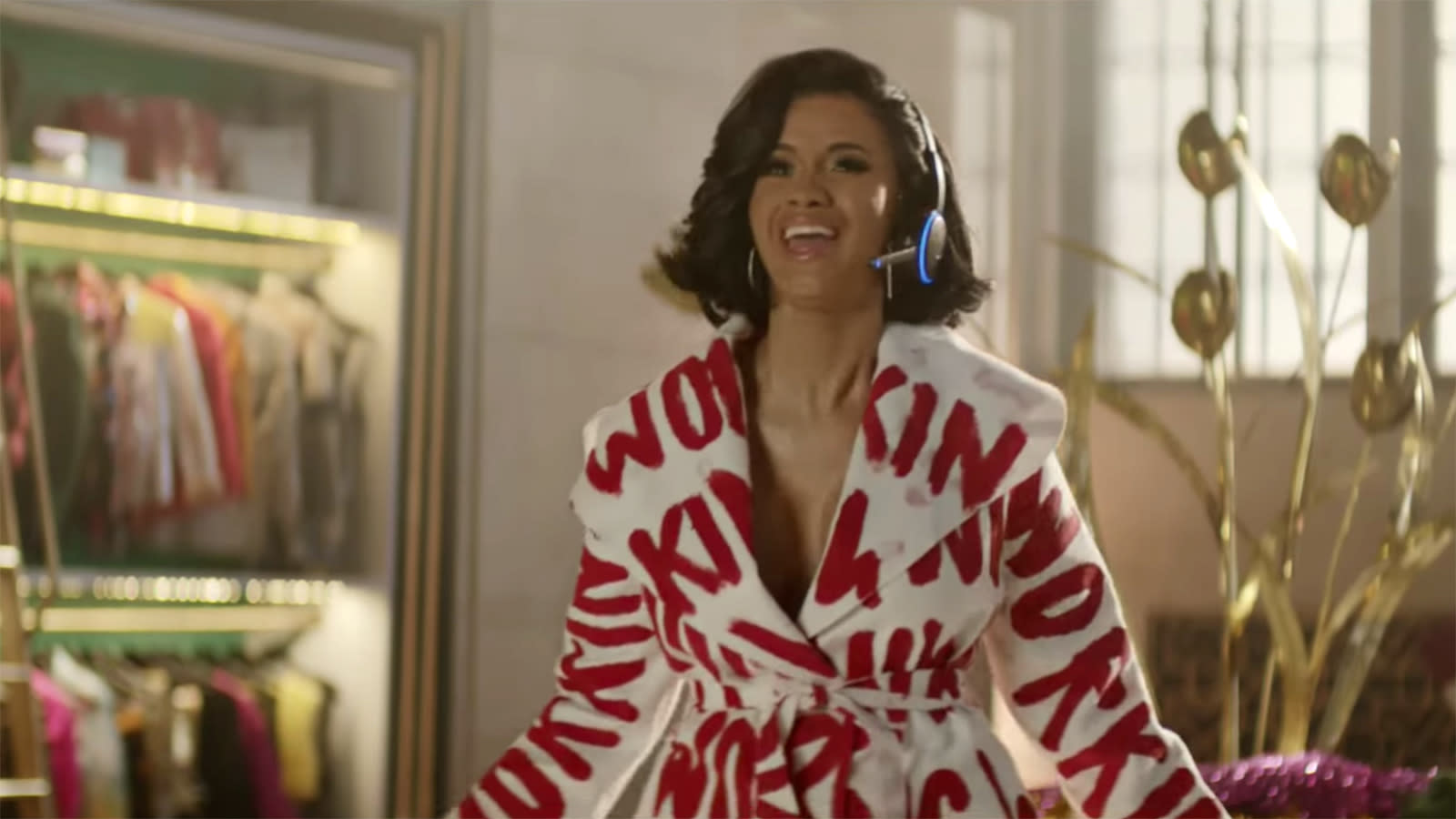 Given that Amazon's latest Super Bowl ad mentions Alexa no less than 10 times, that begs a question: will you have to unplug your Echo speaker to avoid Burger King levels of chaos as it responds to every single utterance? Thankfully, the answer is "no." Amazon has confirmed that it'll use acoustic fingerprinting techniques to prevent Alexa-equipped devices from going into a tizzy during the 90-second commercial. Your gadgets will know they're listening to the ad, not someone in your living room, and will ignore the requests.

The company doesn't go into to too much detail about what the fingerprinting involves, but it stems from a command filtering patent. For the Super Bowl ad and other promos where Amazon already knows what's coming, Amazon will send fingerprints in advance so Alexa can compare input and ignore requests from ads. In situations where Amazon can't predict what will happen (such as a TV segment), it uses dynamic fingerprinting that looks for many simultaneous activations based on the same audio. This won't catch every false request, but it typically stops "80 to 90 percent" of devices from responding. Let's put it this way -- a funny incident shouldn't devolve into national chaos.

Amazon has another technique where it can send an inaudible signal to stop Alexa from responding, although that doesn't appear to be in use here.

Unfortunately, the patent suggests that other companies will have to find other ways to screen for unintended input. And that's unfortunate -- just ask anyone who's had a phone go off when a show says "OK Google" or "hey Siri." However, it's good to know that companies are just as annoyed by false responses as you are.

In this article: acousticfingerprinting, alexa, amazon, av, echo, gear, internet, superbowl, superbowl52, superbowllii, television, tv, voiceassistant, voicecontrol, VoiceRecognition
All products recommended by Engadget are selected by our editorial team, independent of our parent company. Some of our stories include affiliate links. If you buy something through one of these links, we may earn an affiliate commission.