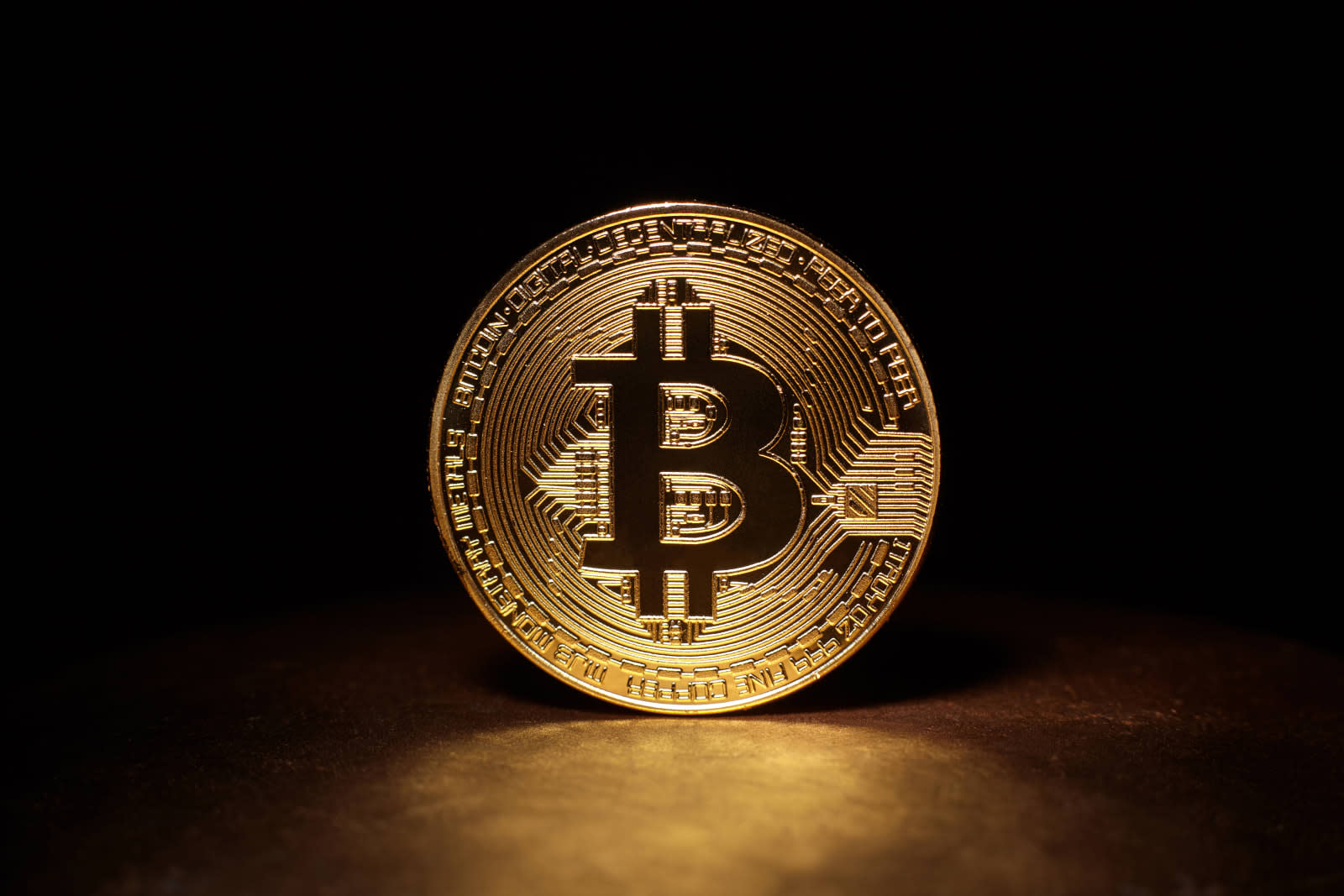 If you use your Bank of America-, JP Morgan Chase- or Citigroup-issued credit card to buy cryptocurrency, then you'll have to find an alternative ASAP. According to Bloomberg, the banks have banned crypto purchase using their cards due to the virtual coins' volatile nature. BofA has already started declining credit transactions with known exchanges, though its debit cards aren't be affected by the ban. Citigroup also announced on Friday that it'll no longer process crypto purchases, while JP Morgan Chase's new rule will take effect today.

JPMorgan spokesperson Mary Jane Rogers said the bank has decided to impose a restriction on crypto purchases, because it doesn't want to deal with the risks associated with it. In addition to the difficulties of keeping an eye on purchases -- something they're required to do -- associated with crypto-coins, there's also always the risk of somebody buying more than they can afford to pay. In addition, identity thieves could use stolen credit cards to buy cryptocurrency, and banks have little chance (if any) to get that money back.

These banks aren't the only financial institutions backing away from anything associated with crypto. Capital One Financial and Discover also don't allow cryptocurrency purchases with their credit cards. Discover chief David Nelms even described people using virtual coins as "crooks... trying to get money out of China or wherever." A Coinbase staff member has also revealed in a Reddit post that major credit card networks and providers recently changed the terms of digital currency purchases. The new terms allow them to treat those purchases as a cash advance, which carries additional charges and have higher interest rates.

In this article: bankofamerica, bitcoin, citigroup, creditcard, cryptocurrency, gear, internet, jpmorganchase, purchaseban
All products recommended by Engadget are selected by our editorial team, independent of our parent company. Some of our stories include affiliate links. If you buy something through one of these links, we may earn an affiliate commission.