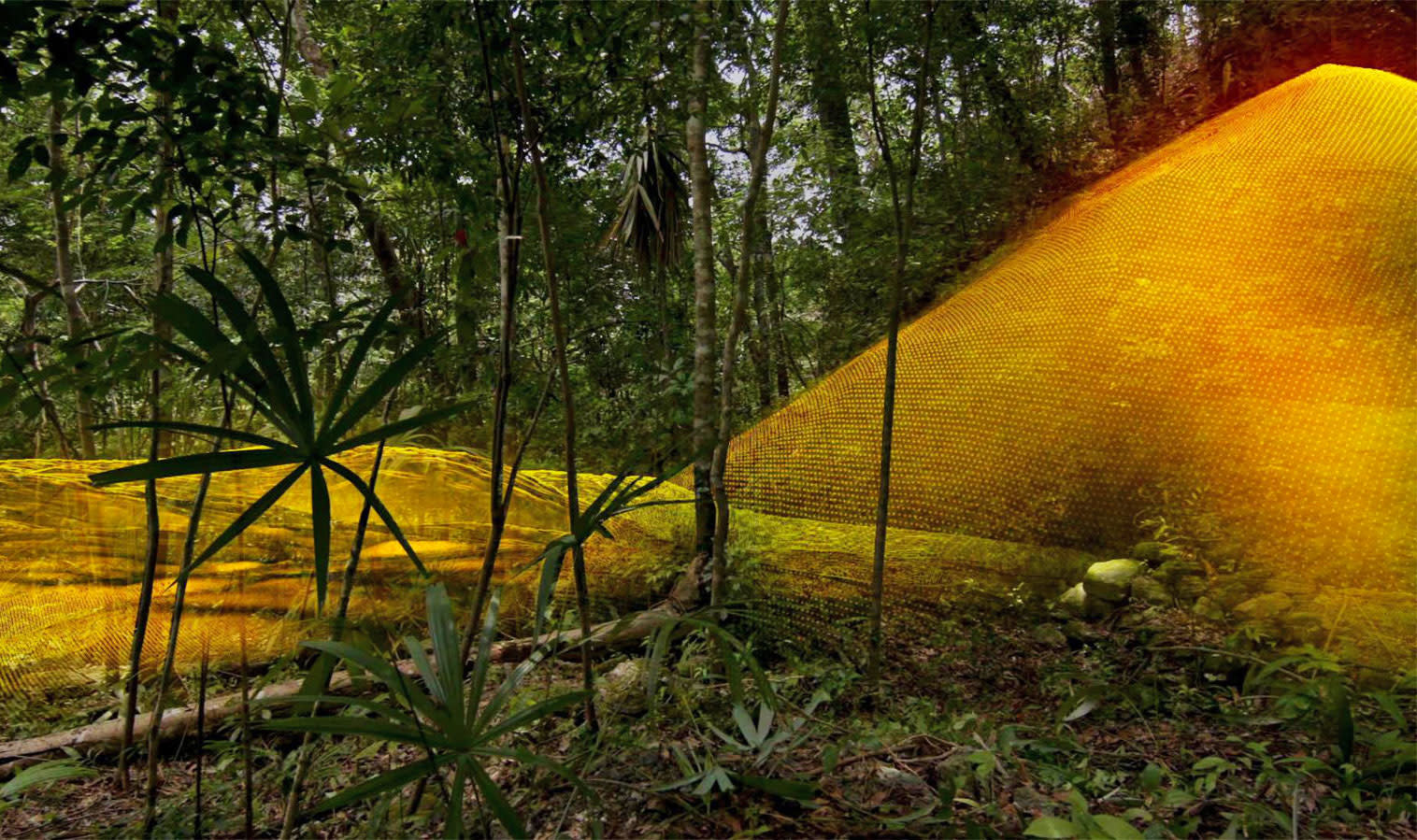 A vast Mayan megalopolis apparently lies hidden underneath all the trees, creepers and centuries of growth and soil in the Guatemalan forest -- and we might never have found it if not for the wonders of laser technology. The PACUNAM Foundation, which champions the use of scientific research to preserve cultural heritage, has scanned the jungles in the country using Light Detection and Ranging (LiDAR) technology and found an interconnected network of ancient cities. They discovered 60,000 previously unknown structures without having to cut down a single plant, and that discovery changes many things we thought we knew about the ancient civilization.

The sheer size of the megalopolis suggests that Mayan populations were bigger than we thought. Previous estimates put the Mayan people's population at around 5 million, but now it's possible that there were 10 to 15 million of them. The fact that the team discovered houses, pyramids, palaces and elevated highways even though Mayans didn't use wheels or relied of beasts on burden indicates that they had an organized workforce.

Since the cities in the hidden megalopolis were connected by wide causeways, the Mayans likely interacted regularly and might've had established trade routes. Further, all the ramparts and fortresses found in the ruins show that "warfare," as team member and archaeologist Thomas Garrison explained, "wasn't only happening toward the end of the civilization."

While we mostly talk about LiDAR as a system that helps self-driving cars and robots "see" their environments, scientists have also been using it to survey the environment without disturbing it. That's why it's the perfect tool for PACUNAM's scientists -- aside from the fact that physically looking for the ruins would've taken forever, Guatemala is already losing 10 percent of its forests every year to agriculture and human settlement. In fact, we'll probably hear more discoveries in the future, since this is only the initiative's first phase: the organization plans to use LiDAR to map over 5,000 square miles of Guatemala's lowlands in the future.

In this article: Guatemala, internet, laser, LiDAR, Maya, Mayans, PACUNAM, TL18LIDR, tomorrow
All products recommended by Engadget are selected by our editorial team, independent of our parent company. Some of our stories include affiliate links. If you buy something through one of these links, we may earn an affiliate commission.