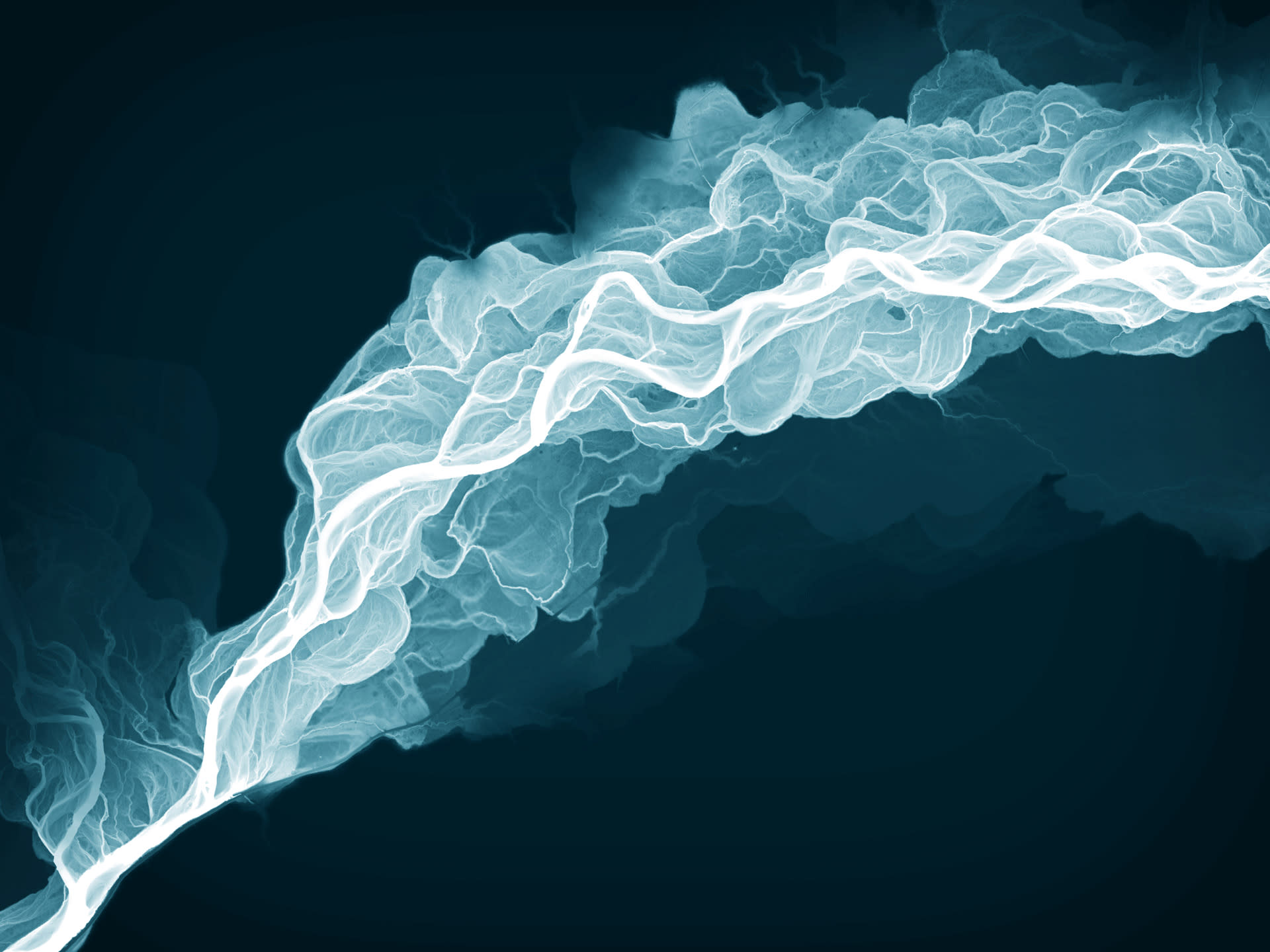 LiDAR strips landscapes down to their bare glory

LiDAR is having a moment right now helping self-driving cars and robots not hit things, but don't forget about what else it can do. In a study called The Bare Earth, scientists from the Washington Geological Survey used it to image the ground right down to dirt and rocks. Stripped of trees and other distractions, the images provide not only valuable geological survey data, but stunning, otherworldly views of our planet.

The image above depicts a LiDAR relative elevation model (REM), showing current and previous channels carved out by the Sauk River in Washington State's Skagit and Snohomish counties. In the regular satellite image below, however, only the active, vegetation-free channels are clearly visible -- a striking display of what the technique can reveal. "REMs are extremely useful in discerning where river channels have migrated in the past by vividly displaying fluvial features such as meander scars, terraces, and oxbow lakes," explains Washington State GIS cartographer Daniel E. Coe in a PDF. "This type of information is very informative in channel migration and flood studies, as well as a host of other engineering and habitat assessments."

Carried on special aircraft, LiDAR produces visible-light laser beams. While much of it bounces off of trees and vegetation, enough make it through to the ground. By examining the raw data to see which beams travel the farthest, scientists can "edit out" trees, vegetation and man-made structures. That reveals hidden seismic faults, glacial landforms, landslides, lava flows and other features that are invisible on a regular satellite photo.

Used in this way, the images also become a fantastic educational tool. Understanding things like drumlins, moraines and kettles can be pretty tough, but seeing a landform stripped to the bare ground brings the concepts to life. Suddenly, it becomes much easier to visualize how glaciers, lava flow (above), tsunamis and other natural phenomena have scarred (and will scar) our planet's surface over time.

Considering that they're made by scientific instruments, the LiDAR images also happen to be beautiful (seriously, check them out). You could even say that like other types of art, they strip away the surface to show things we may not want to see. A great example is the Toe Jam Hill fault scarp (part of the Seattle fault zone), first revealed by a LiDAR scan in the '90s.

Subsequent trenching showed that it was the site of a single large earthquake 1,100 years ago, part of the great Seattle subduction quake at around 900 AD. That seismic event has become a part of the oral history and legend of Coast Salish Native Americans in the region, and is an ongoing concern to folks in Washington's Puget Sound area. LiDAR has become an important tool in confirming ancient stories, while helping us learn about future ones -- hopefully before they happen.