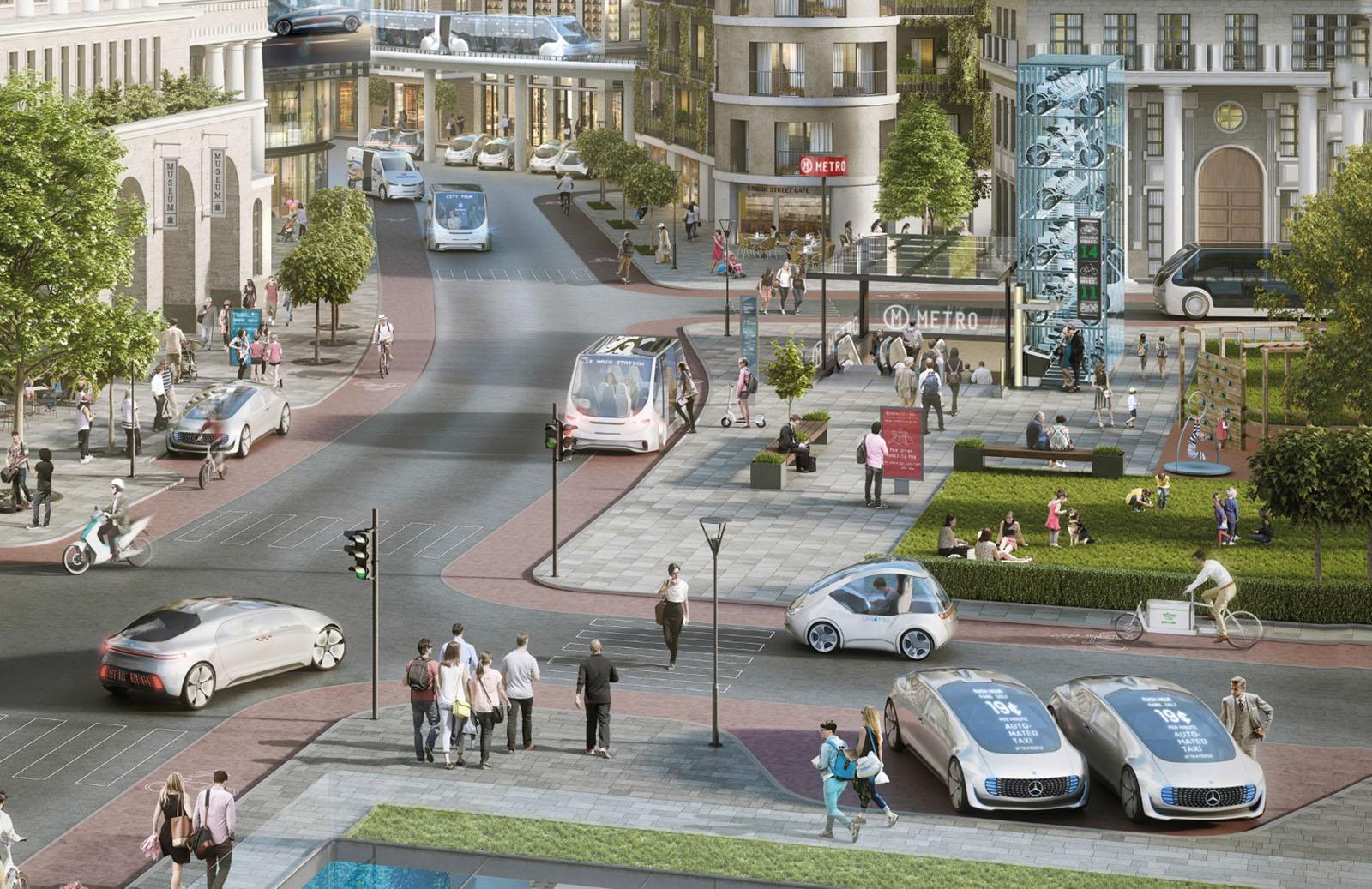 Mercedes (or rather, its parent Daimler) and Bosch aren't far off from making their self-driving taxis a practical reality... in a manner of speaking. Bosch chief Volkmar Denner has informed Automobilwoche that the two companies will put test vehicles on the road within a few months. He didn't supply other details, but the mention provided a more definitive timetable for their ambitions. Until now, the two had only promised to have fully autonomous vehicles ready by the start of the next decade.

The news suggests the two are acting on their promises to make up for lost time. In a sense, they don't have much choice. When BMW plans to sell self-driving cars in 2021 and Waymo is already ordering thousands of Chrysler vans, Daimler doesn't have the luxury of taking things slowly -- it either steps up its game or risks missing out.

Daimler is mainly betting on the purpose-built nature of its taxis as an advantage. The taxis won't just amount to a "technology-kit mounted on a serial vehicle," according to Daimler VP Wilko Stark -- they've been design as autonomous rides "from the beginning." That could give them an edge if their ergonomics and performance are better than retrofitted conventional cars. The question is whether or not it'll matter. If other companies establish enough of a footprint for self-driving taxis before the Mercedes offerings are ready, superior tech might not be enough.

In this article: autonomous, bosch, daimler, gear, mercedes, mercedes-benz, self-driving, self-drivingcar, taxi, transportation
All products recommended by Engadget are selected by our editorial team, independent of our parent company. Some of our stories include affiliate links. If you buy something through one of these links, we may earn an affiliate commission.