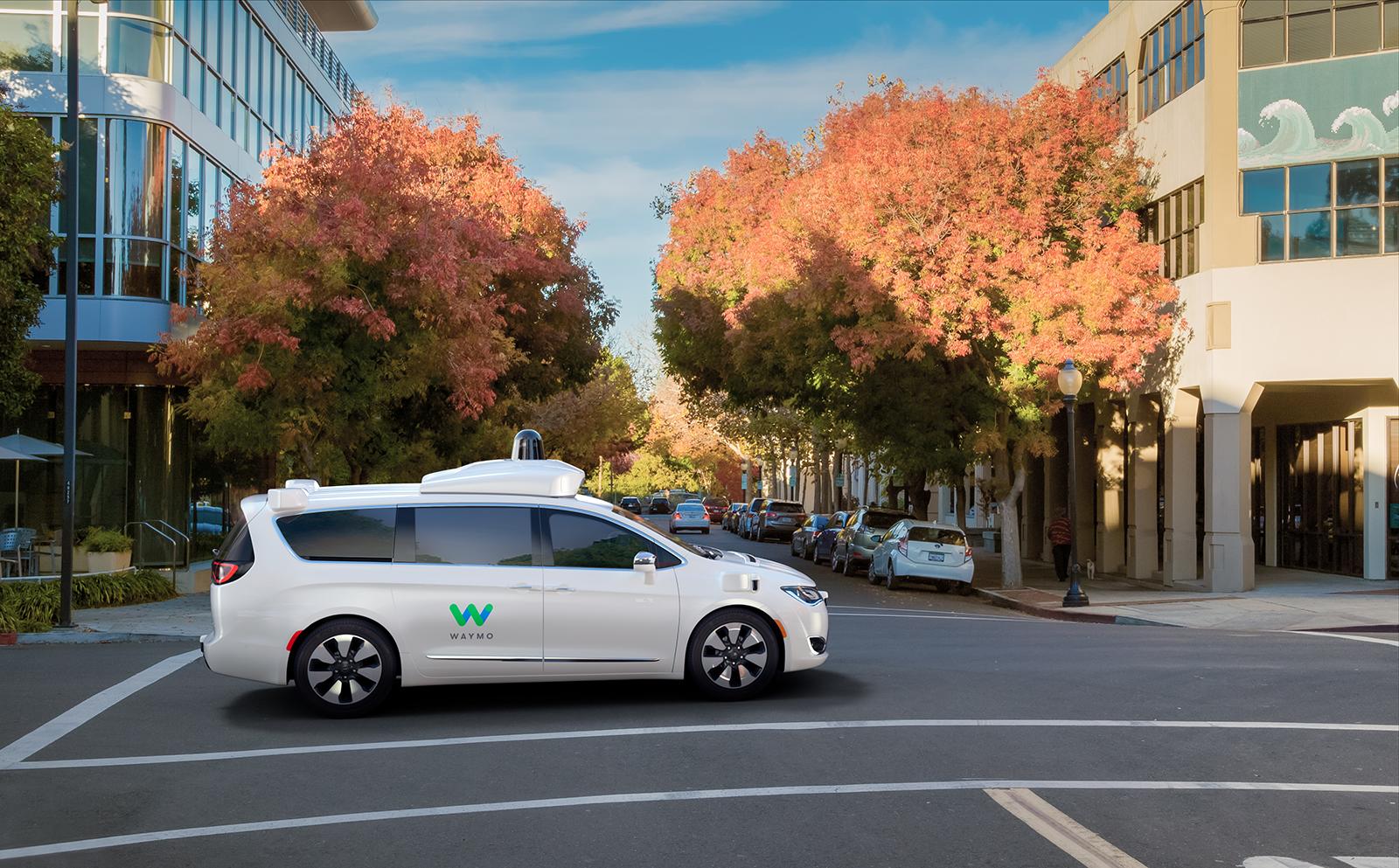 Waymo already turned 600 Chrysler Pacifica minivans into self-driving vehicles, but apparently, those aren't enough for the company's upcoming taxi service. FCA US has revealed that it's supplying the former Google self-driving division with thousands of Chrysler Pacific minivans and that delivery will begin in late 2018. Waymo will use the vehicles it's already testing to launch its ride-hailing service in Phoenix this year -- the additional driverless minivans will be deployed to other cities when the service expands its reach.

"With the world's first fleet of fully self-driving vehicles on the road, we've moved from research and development, to operations and deployment. The Pacifica Hybrid minivans offer a versatile interior and a comfortable ride experience, and these additional vehicles will help us scale."

The company proved it has reached Level 4 autonomy in November 2017, when it started testing the minivans without a driver at the wheel. That was also when the company announced that it's launching a driverless taxi service "in the next few months" and that it will eventually "cover a region that's larger than the size of Greater London." Waymo's additional order shows just how big and serious its plans are for its taxi fleet and that it's almost ready to get the service up and running. Just take note that an employee will initially be riding in the car with you to hit the "pull over" button in case of emergencies, but that will likely change in the future.

In this article: chryslerminivan, gear, google, ride-hailing, self-driving, transportation, waymo
All products recommended by Engadget are selected by our editorial team, independent of our parent company. Some of our stories include affiliate links. If you buy something through one of these links, we may earn an affiliate commission.