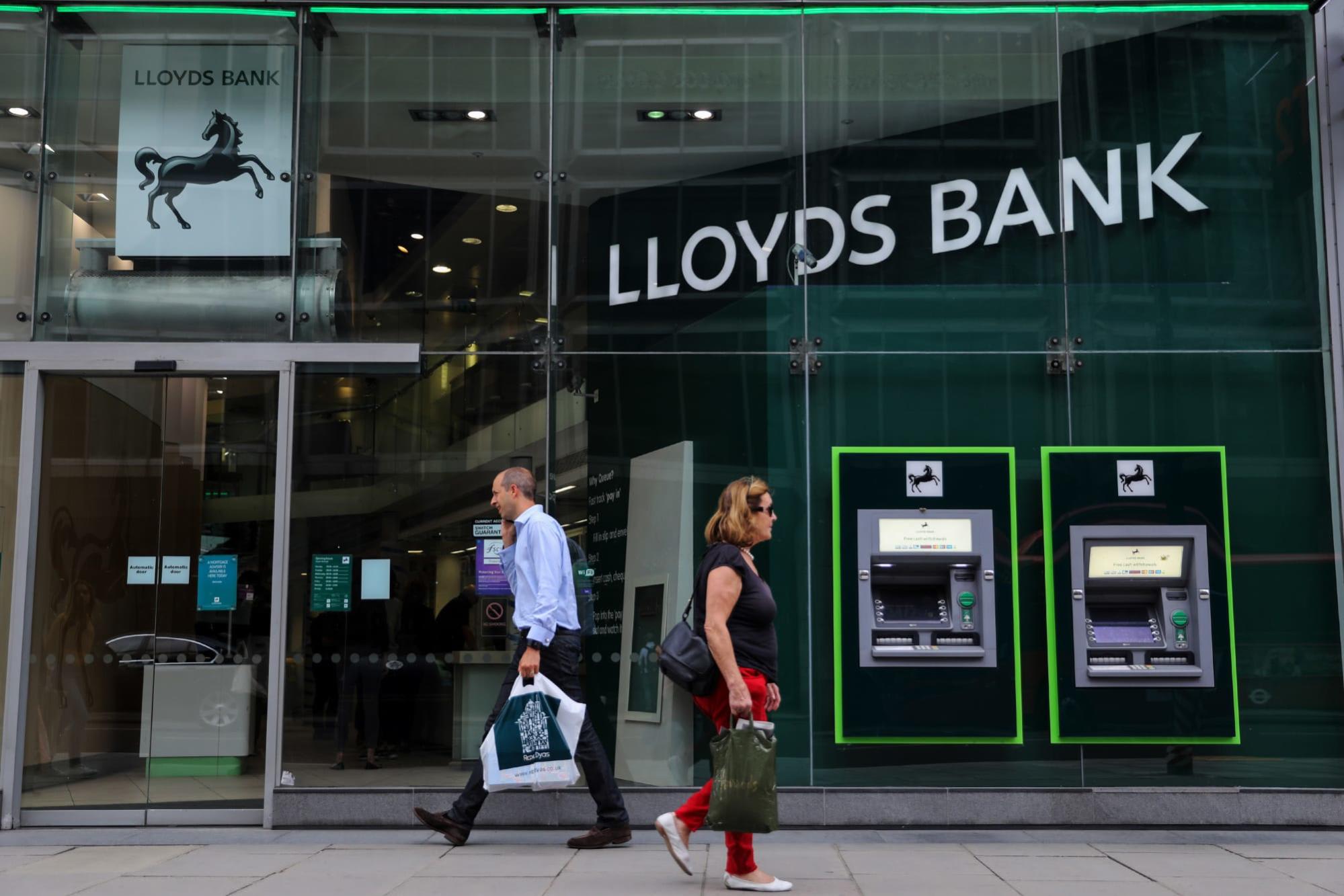 It's happened in the US and now it's happening in the UK. Lloyds Banking Group, which runs Halifax, Bank of Scotland, MBNA and, of course, Lloyds, has banned its customers from buying bitcoin with their credit cards. "We do not accept credit card transactions involving the purchase of cryptocurrencies," a Lloyds Banking Group spokesperson told the Guardian. It's thought to be the first UK bank — or rather, banking chain — to block its members from investing in the cryptocurrency. The worry, presumably, is that people will borrow cash and then be saddled with large amounts of debt they cannot pay back due to Bitcoin's fluctuating value.

Bitcoin had a stellar trajectory in 2017, rising from roughly $800 in January to $19,783 in late December. As the value grew, so did the attention of traditional investors and tech-savvy citizens who wanted to make a quick buck. The following month, however, Bitcoin's value cratered. The reasons are unclear, but it was a harsh reminder of the volatility of cryptocurrencies. Bitcoin now sits at just under $8,000 and understandably, banks are worried about its customers getting caught up in the craze. We've asked HSBC, Barclays, Santander and First Direct for their current position on credit card-funded Bitcoin transactions.

Update: It's business as usual for Barclays customers. "At present UK customers can use both their Barclays debit card and Barclaycard credit card to purchase cryptocurrency legitimately," a Barclays spokesperson said. "We take precautions to assess affordability before extending credit, flag and prevent any suspicious transactions and also closely monitor credit risk."

Financial institutions in the US made a similar move last week. Credit cards issued by Bank of America, JP Morgan Chase and Citigroup are now restricted from Bitcoin purchases due to the associated risks. At the same time, politicians around the world are scrambling to figure out what, if any regulation is required to protect their citizens. UK Prime Minister Theresa May said at the World Economic Forum in Davos: "In areas like cryptocurrencies, like Bitcoin, we should be looking at these very seriously, precisely because of the way they can be used, particularly by criminals." South Korea, meanwhile, has tried to control the market by introducing rules that limit cryptocurrency trading to real-name bank accounts.

In this article: business, gear, internet
All products recommended by Engadget are selected by our editorial team, independent of our parent company. Some of our stories include affiliate links. If you buy something through one of these links, we may earn an affiliate commission.