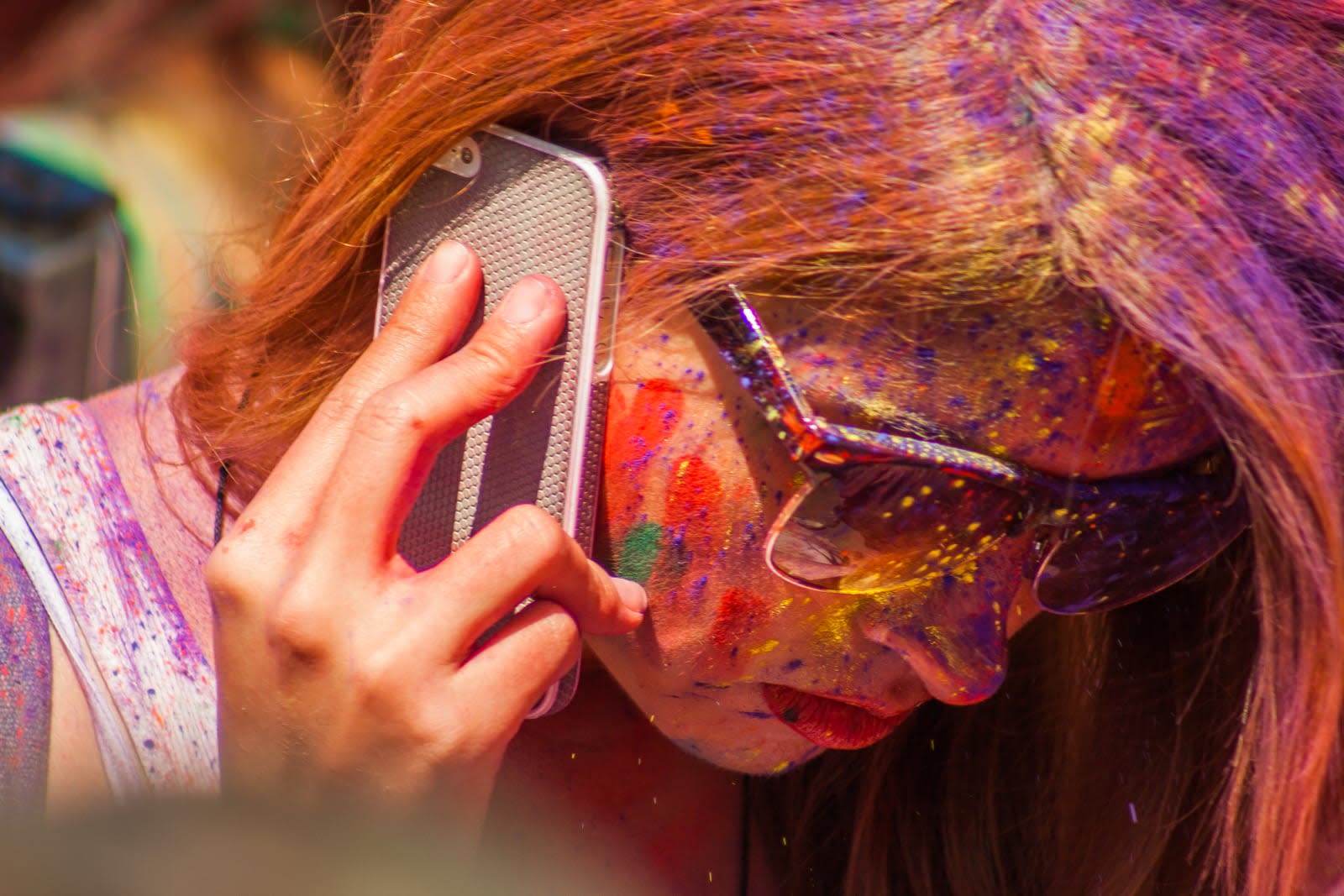 No, the debate over the risks of cellphone radiation isn't over yet. The US National Institutes of Health's National Toxicology Program has published details of draft studies which suggest that normal cellphone radiation levels aren't harmful to humans. The research subjected rats to very high levels of RF radiation at 2G and 3G cellular frequencies, and produced results where there was no clear pattern of harm even at the exaggerated radiation levels.

In one study, some male rats subjected to the radiation did develop cancer tumors around their hearts. But the female rats didn't, and neither sex suffered symptoms in another study. And then there's the truly odd data. Both newborn rats and their mothers had reduced weight but grew to normal sizes, and exposed rats lived longer than those that hadn't. And these are at exposure rates that are "much higher" than the current cellphone safety standard, the Food and Drug Administration said.

In its comments on the study, the FDA stressed that the study didn't translate neatly to typical human experiences beyond the exposure levels. Rats are clearly much smaller than humans, so they're enduring that intense radiation across their entire bodies where a human might only deal with those levels near their ears or thighs. This didn't include 4G frequencies, either, so any risk that was there might not have been present with an LTE connection.

Things aren't entirely set in stone yet. There will need to be finished studies with outside reviews that might interpret the findings differently or prompt follow-ups. However, the early data illustrates exactly why there's no firm proclamation on the safety of cellphones. Lab tests can only tell you so much, and long-term tests tend to provide ambiguous, incomplete results. These latest studies mostly imply that there's no obvious short-term effect.

In this article: cancer, cellphone, fda, gear, health, medicine, mobile, nih, ntp, radiation, smartphone
All products recommended by Engadget are selected by our editorial team, independent of our parent company. Some of our stories include affiliate links. If you buy something through one of these links, we may earn an affiliate commission.