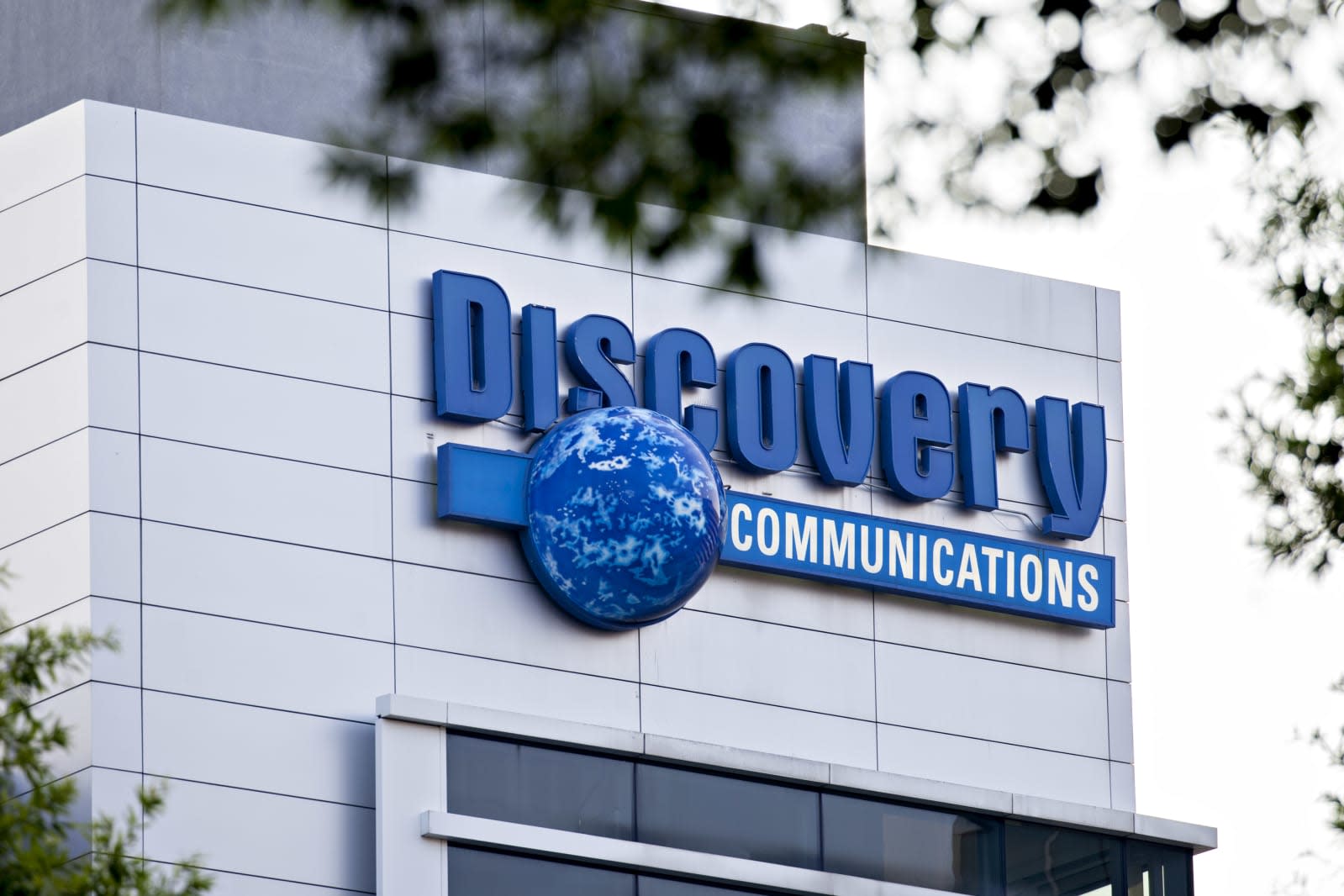 Discovery Communications Inc. announced today that the European Commission has approved its acquisition of Scripps Networks Interactive. The merger was announced last July and both companies' shareholders voted to approve the $14.6 billion deal in November. Discovery, which owns TLC, Animal Planet and the Discovery Channel will gain Scripps holdings such as HGTV, Food Network and the Travel Channel and once combined, the company will control around 20 percent of ad-supported, pay-TV audiences in the US.

Discovery agreed to some concessions in order to get the EC's approval. It will allow third-parties to distribute two Polish TV channels -- TVN24 and/or TVN24 BiS -- on a non-exclusive, unbundled basis as part of the agreement. Discovery says the acquisition is expected to close during the first quarter of this year, though it stills needs approval from US regulators. While it certainly hasn't attracted as much regulatory attention as the AT&T/Time Warner deal, Discovery's acquisition of Scripps hasn't yet received the go ahead. The Department of Justice reportedly sent the two companies a second request for information in October and Discovery shareholder John Malone said in November that the proposed merger was getting a "little more of a look ... than we would have expected."

"We are pleased with the positive decision of the European Commission," Discovery CEO David Zaslav, said in response to today's approval. "We believe that joining the Discovery and Scripps Networks' family of brands and assets will allow us to better serve our passionate fans with more content on more platforms worldwide, while at the same time optimizing our business for greater efficiency."

In this article: acquisition, av, business, discovery, entertainment, EuropeanCommission, merger, ScrippsNetworks
All products recommended by Engadget are selected by our editorial team, independent of our parent company. Some of our stories include affiliate links. If you buy something through one of these links, we may earn an affiliate commission.