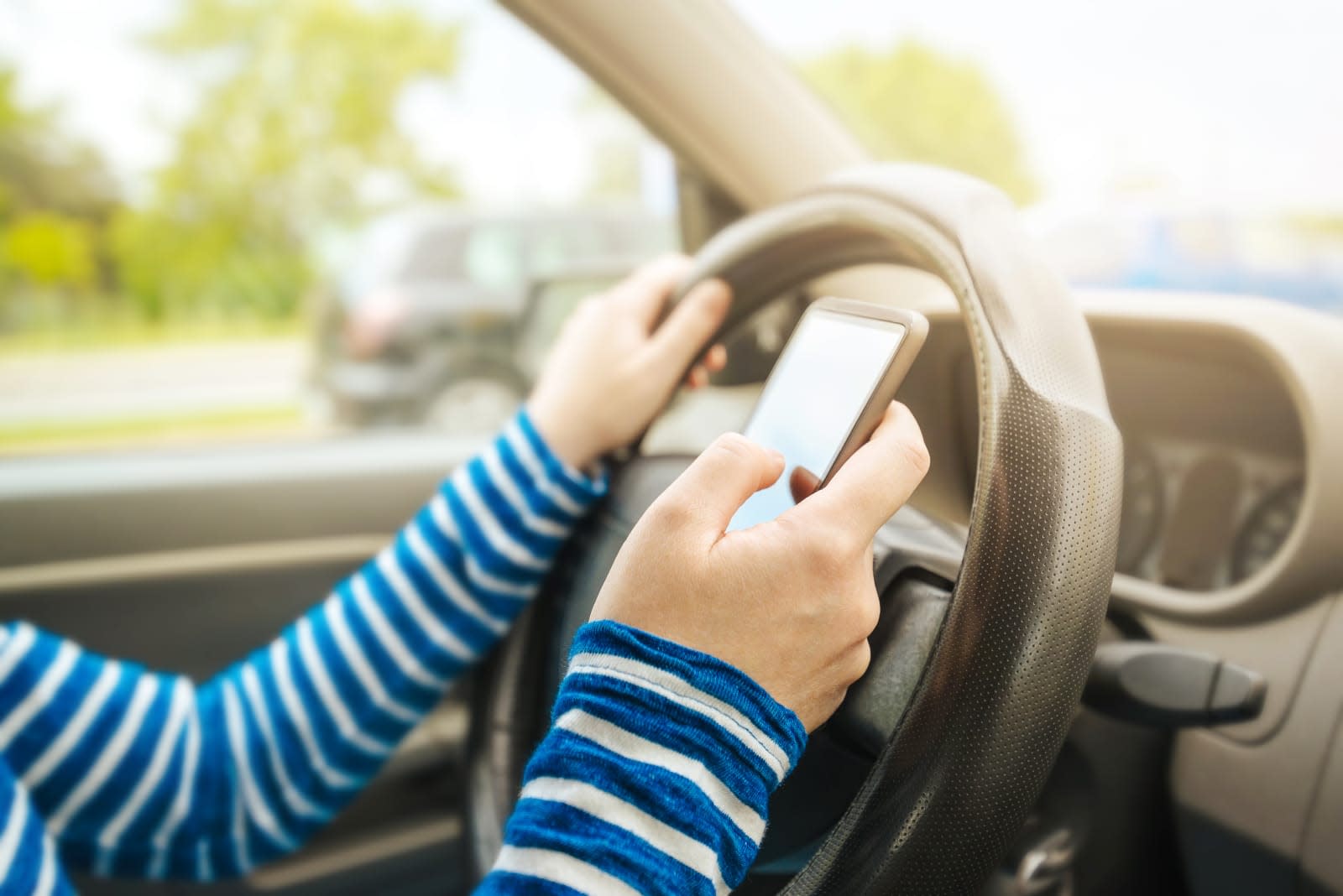 Road deaths have been on the rise lately in France and with nothing much else to pin it on, authorities are going after scofflaw drivers who text or call. It's now illegal to hold your phone on public roads even when you're pulled over to the side of the road, whether you're blocking traffic or not, Le Figaro reports. The high court ruling means that taking what some consider to be a safe step -- pulling over to talk on the phone -- could still result in points and a fine of 135 euros.

Rather create a new law, the ruling has clarified exactly what it means to be "circulating in traffic." Now, it's not enough to pull over and cut the motor in order to use your phone; you have to be parked in a designated spot. When you've had an accident or breakdown, however, you are allowed to call or text.

France, a country with a well-deserved reputation for crazy driving, has introduced new laws to try to stem an accident rate that has been slowly rising after decades of steady decline. It recently reduced speed limits on two-lane roads from 90 to 80 km/h (55 to 50 mph), upsetting motorists across the country.

The nation's equivalent to the AAA has a problem with the new cellphone ruling, implying it may do more harm than good. "I think we should encourage motorists to stop when they're using their phones," spokesperson Yves Carras told Le Figaro.

In this article: Driving, France, gear, laws, mobile, MobilePhones, restrictions, Smartphones, transportation
All products recommended by Engadget are selected by our editorial team, independent of our parent company. Some of our stories include affiliate links. If you buy something through one of these links, we may earn an affiliate commission.