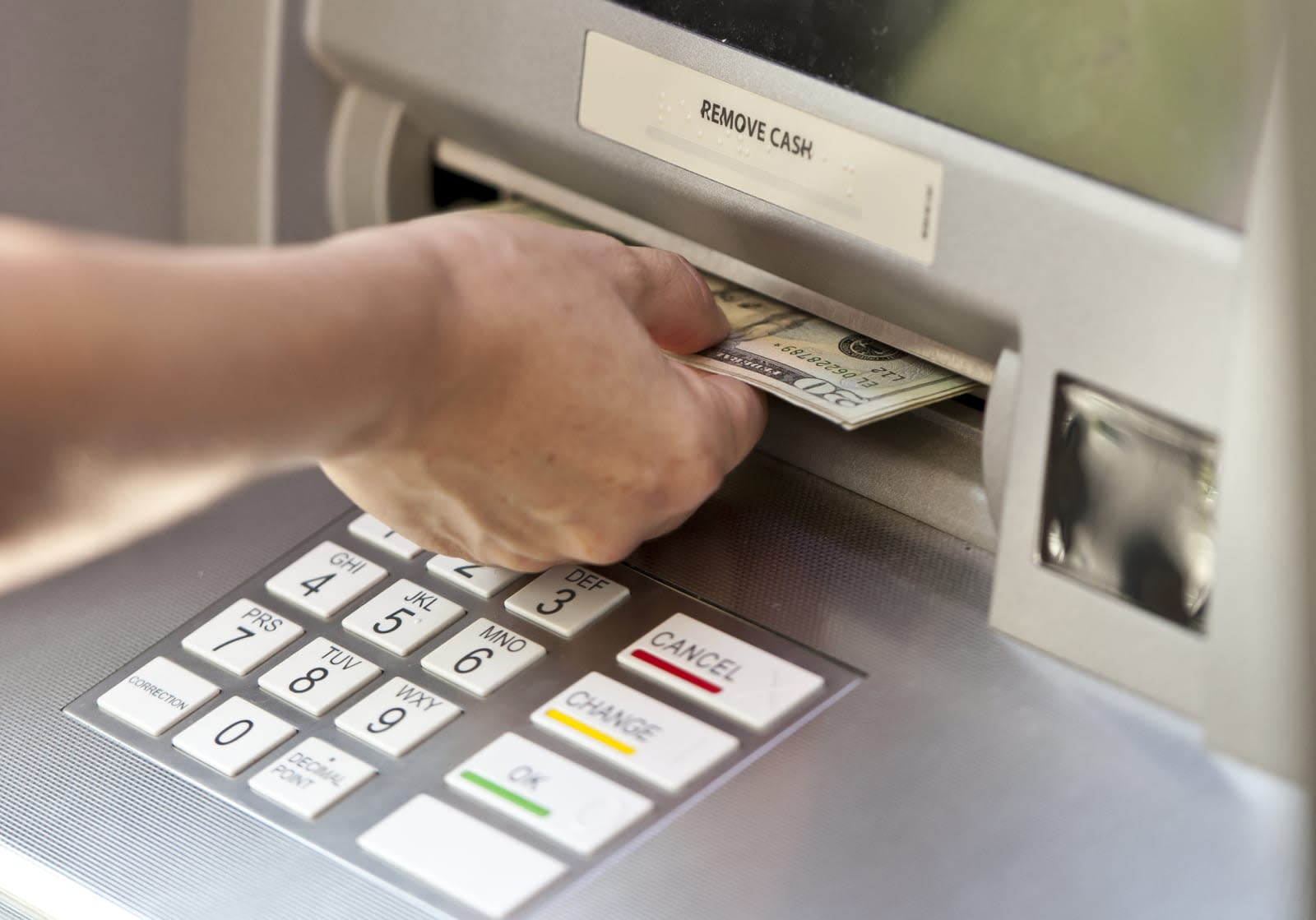 A Connecticut court has charged two men with bank fraud after they allegedly stole thousands of dollars through ATM jackpotting. While a relatively new scheme in the US, jackpotting has been a problem in Asia, Europe and Mexico for years and involves loading up ATMs with malware and forcing them to release their cash contents. The two men are said to have dressed up as ATM technicians and accessed a Citizens Bank ATM in Cromwell, Connecticut in late January. Police found them near the ATM with tools and electronic devices believed to be required for jackpotting as well as $9,000 in $20 bills.

Last month, security researcher Brian Krebs wrote about jackpotting coming to the US, noting in a follow-up post that a handful of individuals had been arrested last November for allegedly carrying out a string of jackpotting heists in Colorado, Wyoming and Utah. It appears that ATMs running outdated Windows software are the main targets. Along with the Cromwell jackpotting theft, law enforcement officials and ATM manufacturers have been looking into attacks in two other Connecticut cities as well as Providence, Rhode Island.

The two men -- a Massachusetts resident and a Spanish national -- face a maximum of 30 years in prison.

In this article: ATM, Connecticut, gear, heist, jackpotting, security, theft
All products recommended by Engadget are selected by our editorial team, independent of our parent company. Some of our stories include affiliate links. If you buy something through one of these links, we may earn an affiliate commission.