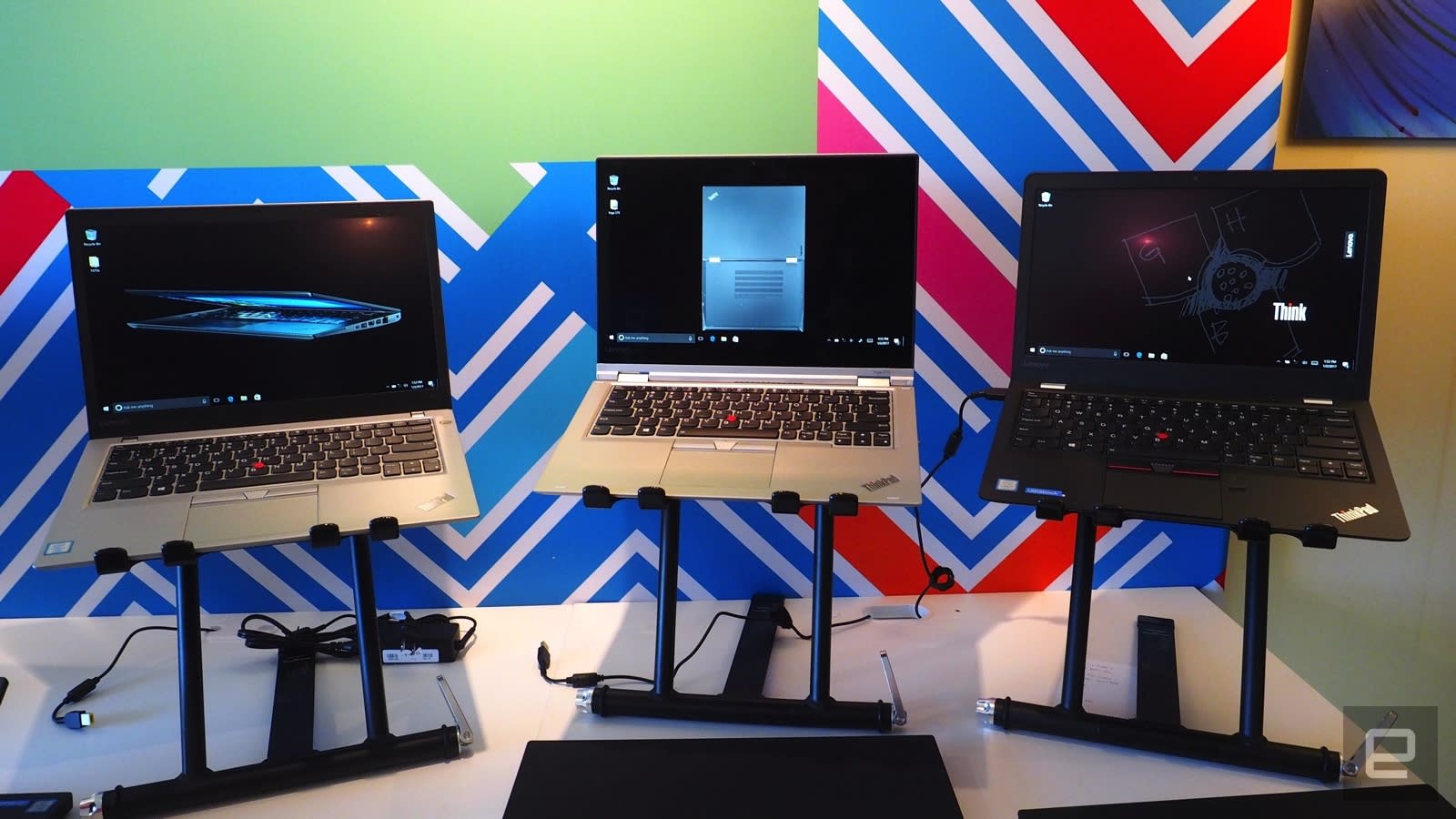 Lenovo has just issued a recall for some of its 5th-generation X1 Carbon laptops. The company says that a limited number of the machines may have a loose screw that can damage the battery, leading to overheating and a possible fire hazard. Lenovo urges owners of these devices made between December 2016 and October 2017 check their serial number on the support page to see if their own X1 is affected. X1 Carbon laptops made after November 2017 are not affected, according to the company.

Lenovo says that customers who have affected laptops should immediately stop using them and set up an appointment to get their X1 inspected for free and the screw removed. The company claims that the issue isn't a design flaw, but rather a lapse in the manufacturing process for the specific dates above. Lenovo says that while it's known about the issue for "several weeks," it needed time to figure out the root cause and then notify the US Consumer Product Safety Commission (CPSC).

Losing your PC until you can schedule an appointment is kind of tough, of course, but having it catch on fire would be worse. Lenovo says that once the screw is removed, there should be no more threat to your safety while using the laptop.

In this article: CPSC, gear, lenovo, personal computing, personalcomputing, recall, thinkpad, thinkpadcarbonx1
All products recommended by Engadget are selected by our editorial team, independent of our parent company. Some of our stories include affiliate links. If you buy something through one of these links, we may earn an affiliate commission.