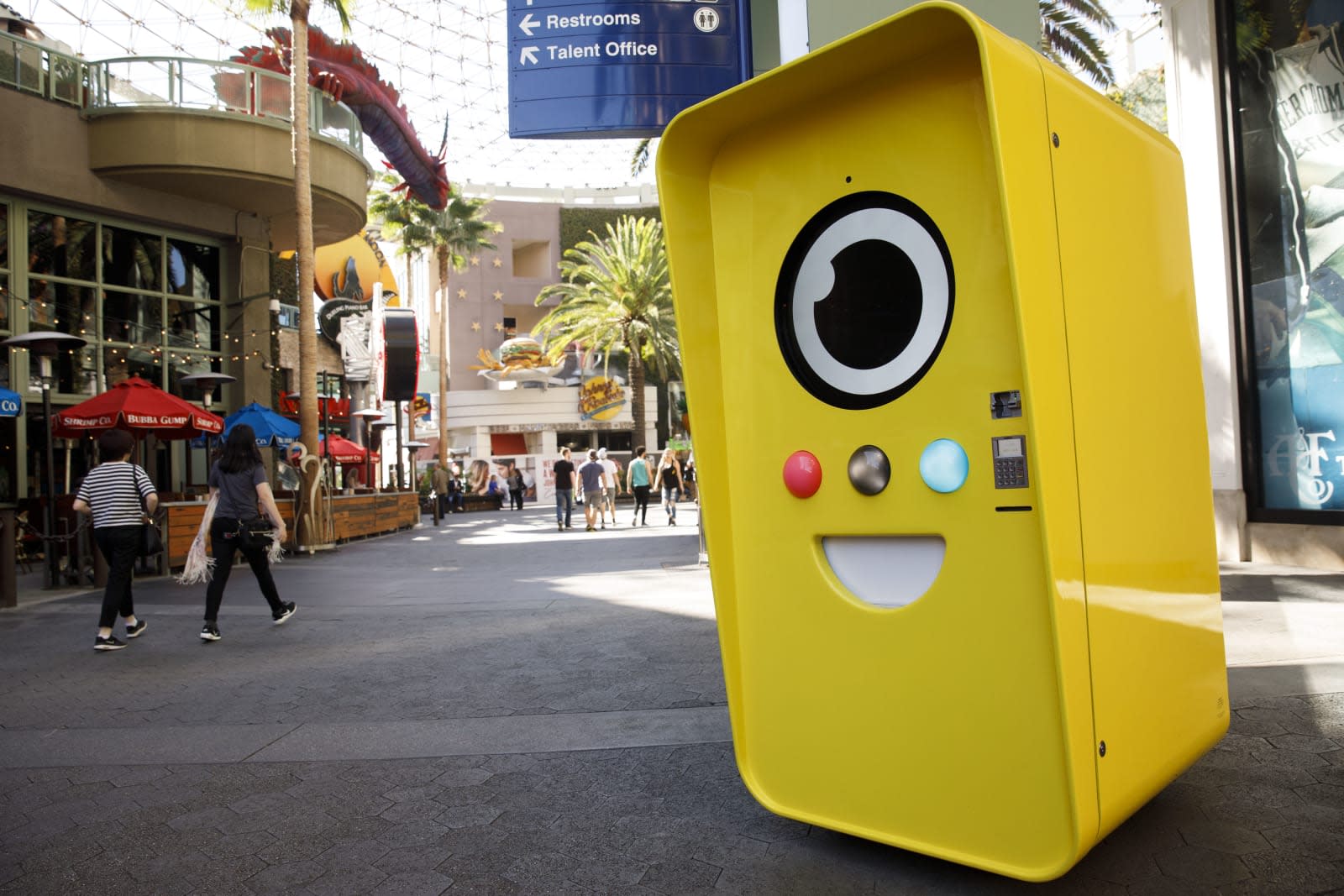 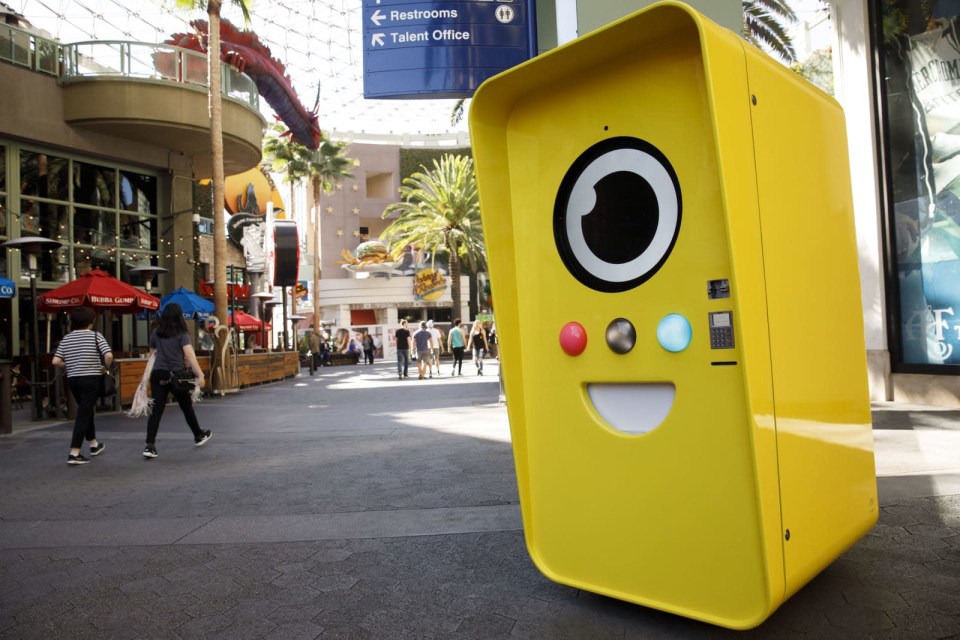 When Snap first started selling its video-recording glasses, the hype was real. The company had only focused on software before that and was dipping its toe into hardware with a relatively simple product. Add to that the device's limited availability via sporadic pop-up stores, and Spectacles fever spread rapidly. But hype alone cannot sustain a business. A year and a half later, with 150,000 Spectacles sold and hundreds of thousands reportedly languishing in warehouses, the furor has officially died out, apparently along with Snap's hardware ambitions.

Although Snap minimized risk by keeping Spectacles supplies low and not stuffing the device full of superfluous tech, exploring a category it had little experience in was still a bold undertaking. Snap recognized this, admitting in its IPO that it has "limited manufacturing experience." But the company also said in the same document that it's comfortable waiting, "sometimes for a long time", for its products to reach maturity and gain enough traction to become profitable. Which seemed to be the plan for Spectacles.

A year later, Snap appears to have abandoned Spectacles altogether, having barely mentioned the device in its last two earnings reports. The company's taken to peddling the device in trendy retail stores, possibly in an attempt to get rid of leftover inventory. It also appears to be stalling on other potential hardware ventures. Rumors swirled last year that Snap was looking to acquire selfie-drone maker Zero Zero Robotics, but nothing has come of those purported discussions yet.

Even the company's quirkiest moves of late have been relatively safe. It sold a dancing hotdog costume last Halloween and launched an in-app store to sell merchandise featuring its popular AR characters, which is a page right out of messaging giant Line's playbook. 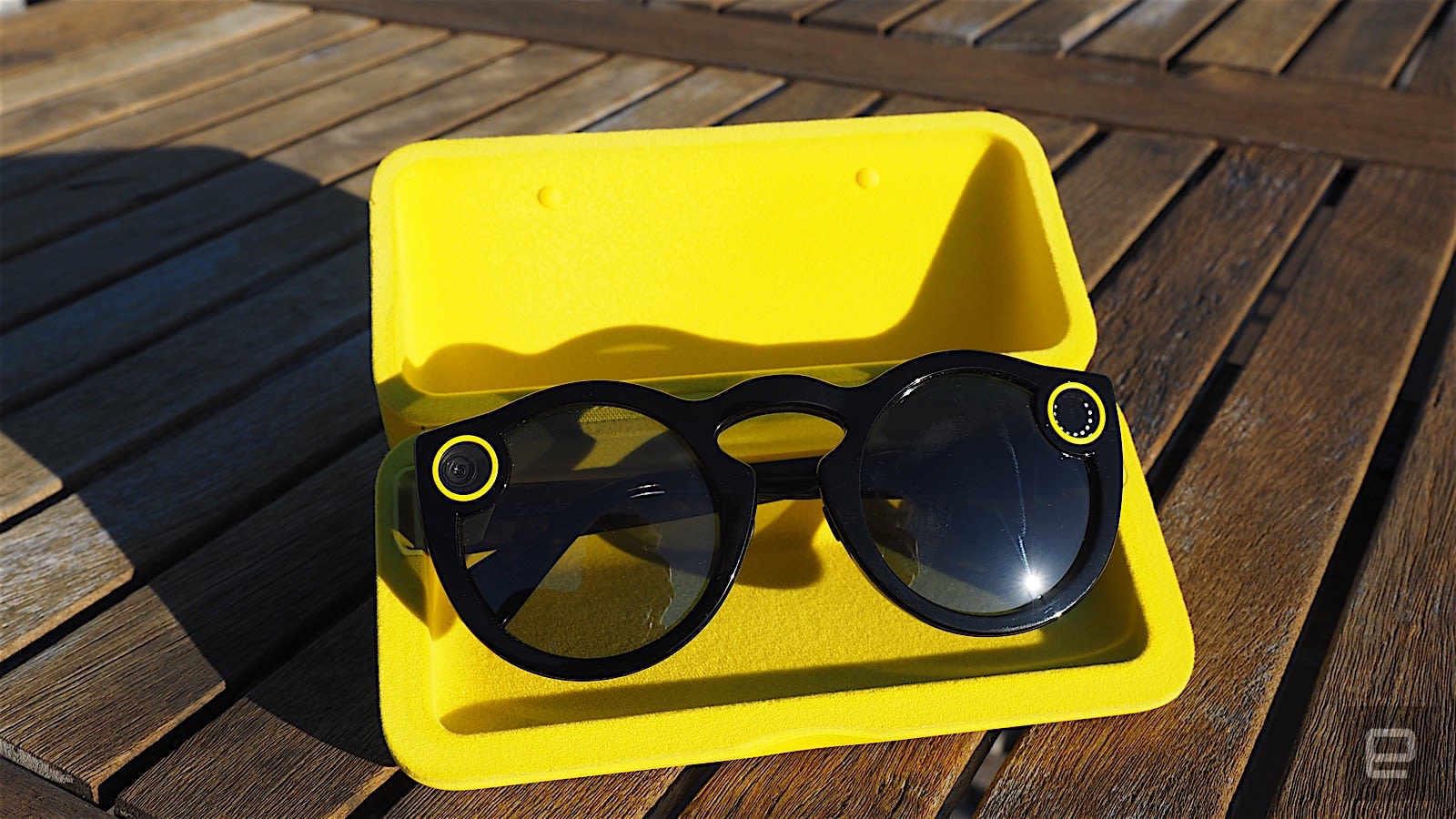 Apparel and plush toys don't generally require as much investment as hardware like Spectacles, and Snap is already reaping the rewards. It cut down cash spent by 49 percent from the previous quarter, leading to better margins. Simply put, with less money spent, Snap lost less money, which is not only what investors like to hear, but also bodes well for the company's future.

Meanwhile, Snap has doubled down on refining what made it massively successful in the first place: its app. Over the past few months, it's improved its Android app, reducing crash rates and frame drops. As a result, CEO Evan Spiegel said "the retention rate of new Android users increased by nearly 20 percent when compared to last year." Snapchat also dominated on iOS, coming in second on the App store's list of 2017's most popular titles.

Gaining and keeping new users is crucial for businesses like Snap's, which relies heavily on advertising revenue. If the company wants to keep experimenting with new projects, it needs to start making a profit. There is room for the app to keep generating revenue for the company. Snap's relatively new Maps feature still isn't being monetized; it's ad-free for now. In response to a question on the latest earnings call, Spiegel said that he doesn't expect to try and monetize Maps in the near future. If the company did eventually capitalize on Maps, though, that would be an obvious and relatively safe way to gain more income.

But don't expect Spiegel and his team to stop taking risks altogether. As indicated in its IPO, Snap is happy to experiment without immediate payouts. And that's not unwise, as long as it's conducted carefully. After all, can you truly innovate without a little risk?

In this article: business, gadgetry, gadgets, gear, snap, snapchat, snapinc, SnapSpectacles, spectacles, wearables
All products recommended by Engadget are selected by our editorial team, independent of our parent company. Some of our stories include affiliate links. If you buy something through one of these links, we may earn an affiliate commission.