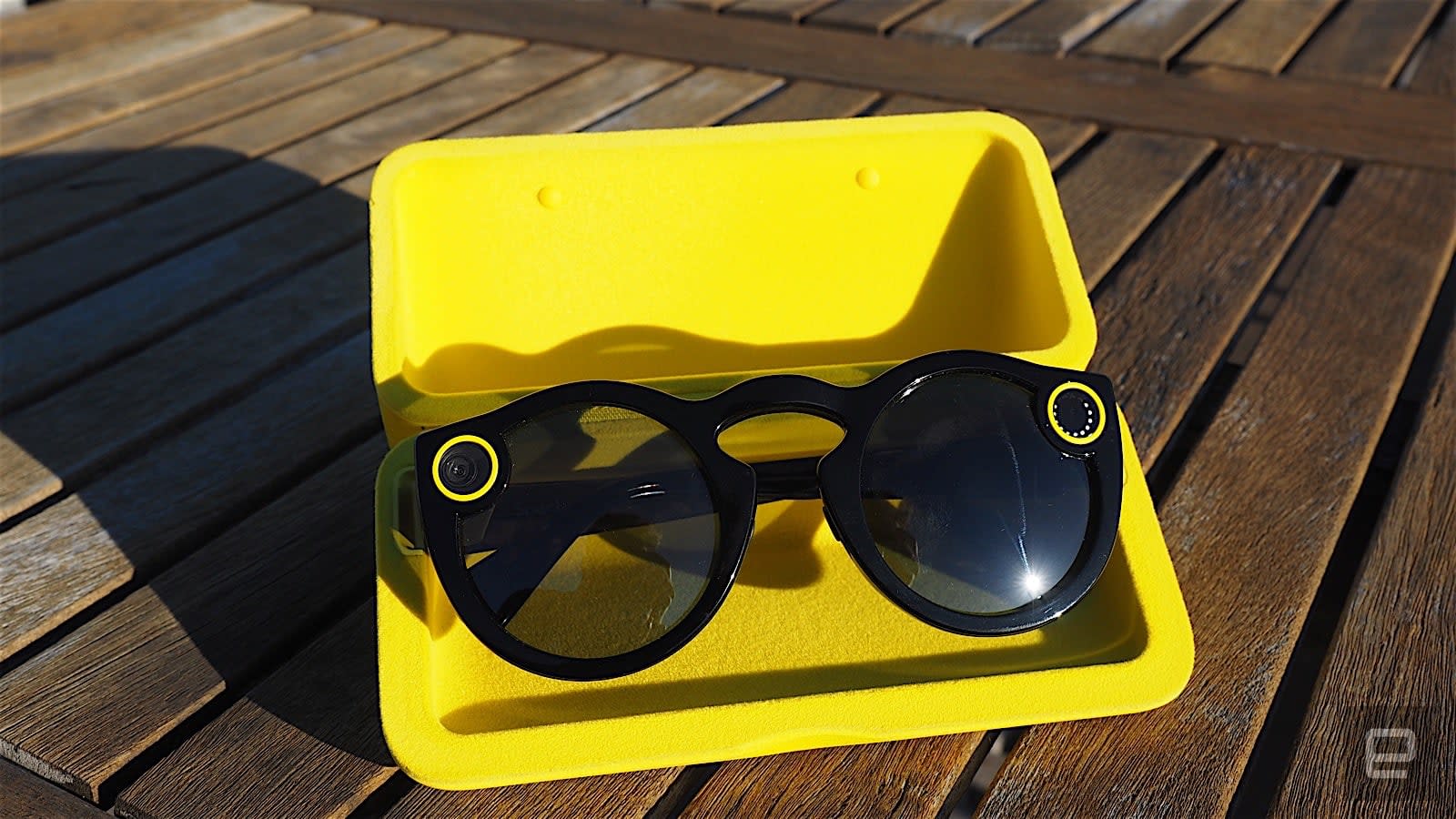 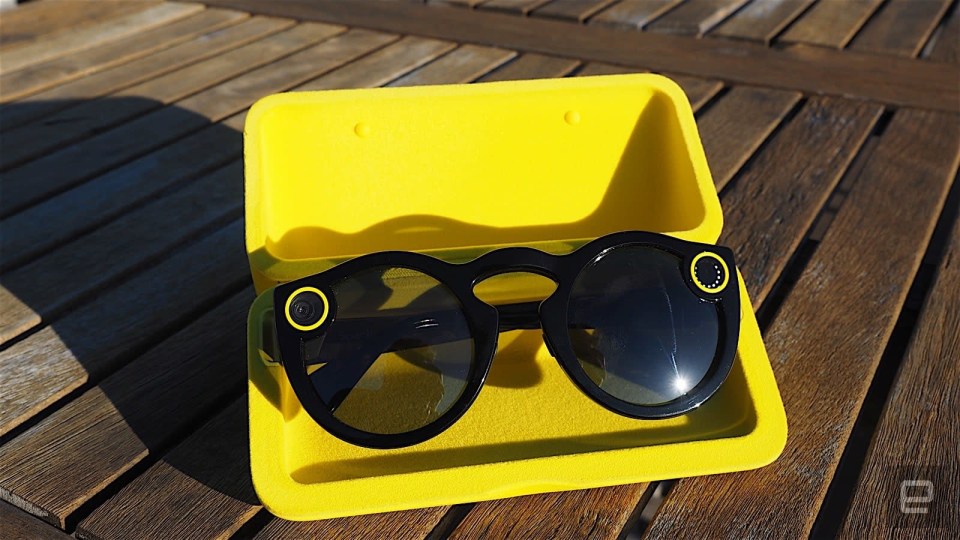 If you've spent any time on Twitter lately, you've probably noticed people going on about Spectacles, Snapchat's just-released camera sunglasses. But much of the conversation hasn't even focused on the launch -- it's been about the bizarre and delightful game Snapchat has made out of getting them. Rather than letting anyone buy them online, it's been dropping adorable Snap Bot vending machines around the country, providing a countdown and map on its website so fans can breathlessly await the next appearance.

This (potentially) artificial scarcity is all part of Snapchat's strategy. When Spectacles were first announced, CEO Evan Spiegel referred to them as "a toy," and the quest to get a pair has become a big game for ardent fans. Every few days, a new Bot machine drops; two have been in LA while the other two have been in more far-flung corners of the country. One showed up in Big Sur, on the California coast, and the other in Oklahoma at the Blue Whale of Catoosa -- one of the more famous attractions on Route 66.

With every drop, people are tweeting their excitement and disappointment, getting their hopes up during the countdown only to have them dashed when the Bot is hundreds or thousands of miles away. And the Spectacles Twitter account catalogs all the ups and downs, retweeting fans who get their hands on the glasses and frustrated potential buyers still waiting for the Bot to show up in New York City.

Didn't really care much about @Spectacles until they made them limited edition & only available in a vending machine that randomly appears. https://t.co/XdoHTUHp5Z

It's proved to be a pretty brilliant strategy at driving hype: Dozens of people show up at the vending machines within minutes, and the glasses are always sold out within an hour or two. By turning Spectacles into a limited commodity, Snapchat has successfully built up a surprising amount of interest for such a goofy little gadget. Part of that strategy has been how Snapchat has dealt with the media around this launch. Which is to say, it mostly hasn't. Usually the release of a high-profile gadget is accompanied by a wave of reviews. But that didn't happen this time. The publications that have posted impressions of Spectacles are those that managed to get the glasses the same way as anybody else (read: by waiting in line or possibly buying a pair for an exorbitant sum on eBay).

It's clear from both Spiegel's earlier comments and the way the Spectacles launch has gone thus far that Snapchat doesn't want these glasses being thought of as a traditional tech product. They're a pair of sunglasses that also let you shoot short videos; they don't try to do much. That's a smart strategy: It helps lower expectations as Snapchat ventures into the minefield that is face-mounted wearables. Having a bunch of tech blogs tear apart Spectacles and whine about their flaws would suck all the excitement out of the room before the glasses were widely available.

Instead, Snapchat fans are controlling the narrative, and judging from the excitement around the product, it's working. At some point, the game of "find the Bot" will get old and the hype will die down ... and then Snapchat can drop Bots in New York or San Francisco and stoke the flames all over again.

I'm not sure how long the surprise-vending-machine strategy can go on. Eventually, would-be buyers are going to be turned off by not being able to get in on the fun. And there's always the potential for chaos in these lines as more and more people swarm the Bots when they are revealed. But as long as Snapchat's fans are enjoying the game, there's no reason to stop: The US is a big country, and there's a ton of territory left for the Bot to explore.

In this article: culture, internet, snap, snapbot, snapchat, spectacles
All products recommended by Engadget are selected by our editorial team, independent of our parent company. Some of our stories include affiliate links. If you buy something through one of these links, we may earn an affiliate commission.