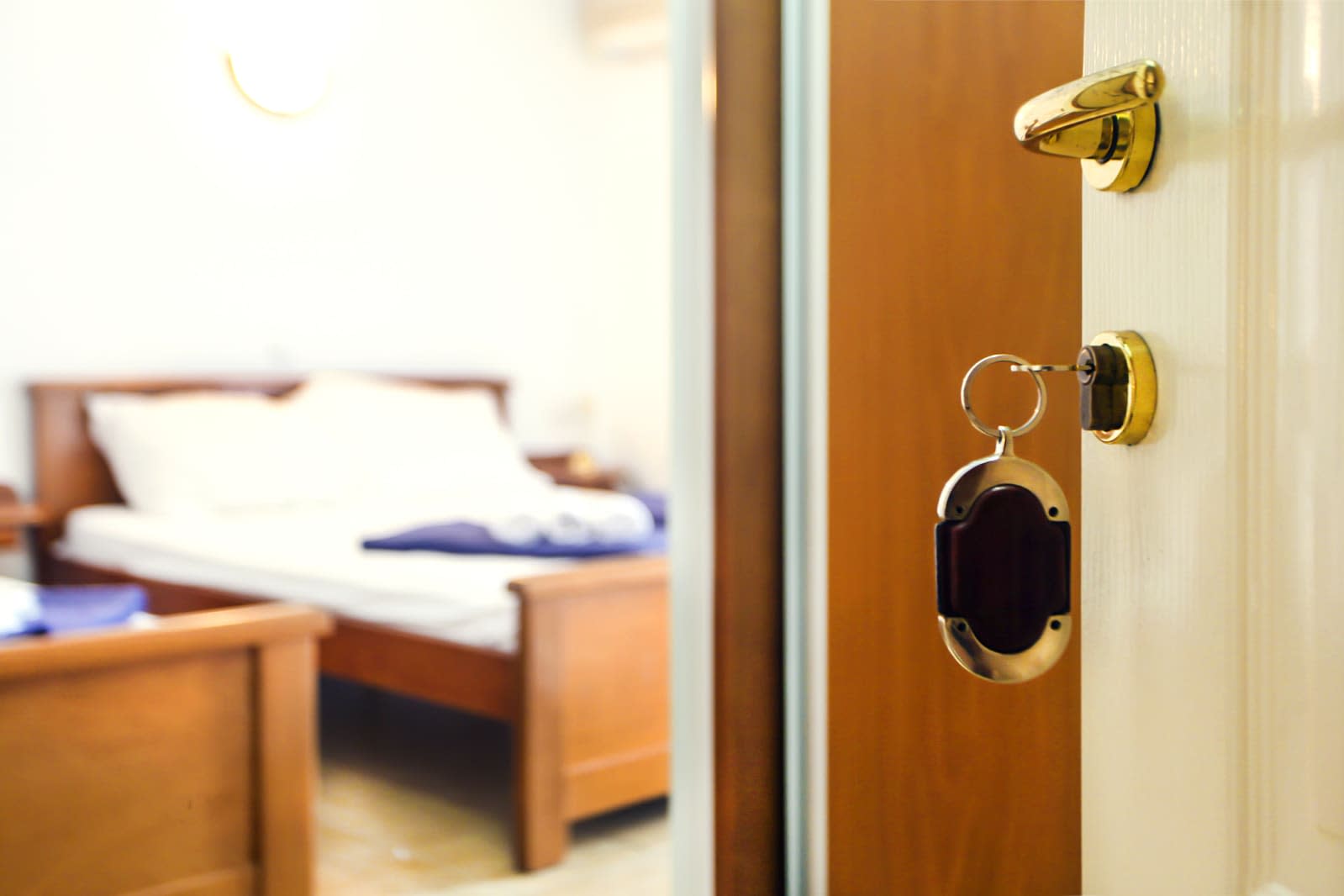 Detroit authorities are turning up the heat on Airbnb hosts, now that the city's new zoning rules are in effect. According to Detroit Metro Times, the local government has begun sending cease and desist letters to owners, particularly those renting out units in the R1 and R2 (single- and double-family properties) residential zones. Detroit approved an update to the city's zoning code in November, which makes it illegal to rent out homes and rooms in those residential zones, unless it's a secondary property.

Metro Times says a lot of officials thought the update was just minor rewrite to "clean up ordinance language." Turns out there's a part targeting Airbnb hosts -- it doesn't address rentals other than those that accept paid overnight guests -- hidden within 200 pages of text. That part reads:

"Use of a dwelling to accommodate paid overnight guests is prohibited as a home occupation; notwithstanding this regulation, public accommodations, including bed and breakfast inns outside the R1 and R2 Districts, are permitted as provided in Sec. 61-12-46 of this Code" (subsection of 61-12-392)."

While several officials were apparently unaware of that part in the updated rules, it isn't exactly a secret that hotels and home owners along the waterfront have been pushing back against the rise of Airbnb in the city. Jamie Murphy, a city planner at the Detroit Planning Commission (which wrote the updated zoning rules), told Metro Times that the changes "were in response to some resident complaints and were generally a way to begin regulating short term rentals while a more comprehensive ordinance is written."

According to company spokesperson Ben Breit, Airbnb is pretty big in Detroit. There are 430 hosts in the city, most of whom rent out residential homes (or rooms in them) in R1 and R2 zones. Those hosts served 47,000 guests in 2017 and generated $5.2 million in income overall. The company says it's disappointed by this turn of events, because Airbnb serves as an "economic engine for middle class Detroiters."

The short-term rental service is facing similar crackdowns in many other parts of the globe. It recently deleted half of its listings in San Francisco, for instance, after a new law that requires hosts to register their properties with the city kicked in.

Update: Metro Times now reports that Detroit will no longer enforce the new policy. While the new guidelines only applied to renting out rooms in the aforementioned areas and not entire homes, city officials did recognize the policy was poorly worded and will take the time to revise it for clarity. Even though the new ordinance did recently go into effect, Detroit's director of Buildings, Safety Engineering and Environmental Department says the notices pertained to an ordinance that had already been in place.

In this article: airbnb, CeaseAndDesist, detroit, gear, internet
All products recommended by Engadget are selected by our editorial team, independent of our parent company. Some of our stories include affiliate links. If you buy something through one of these links, we may earn an affiliate commission.