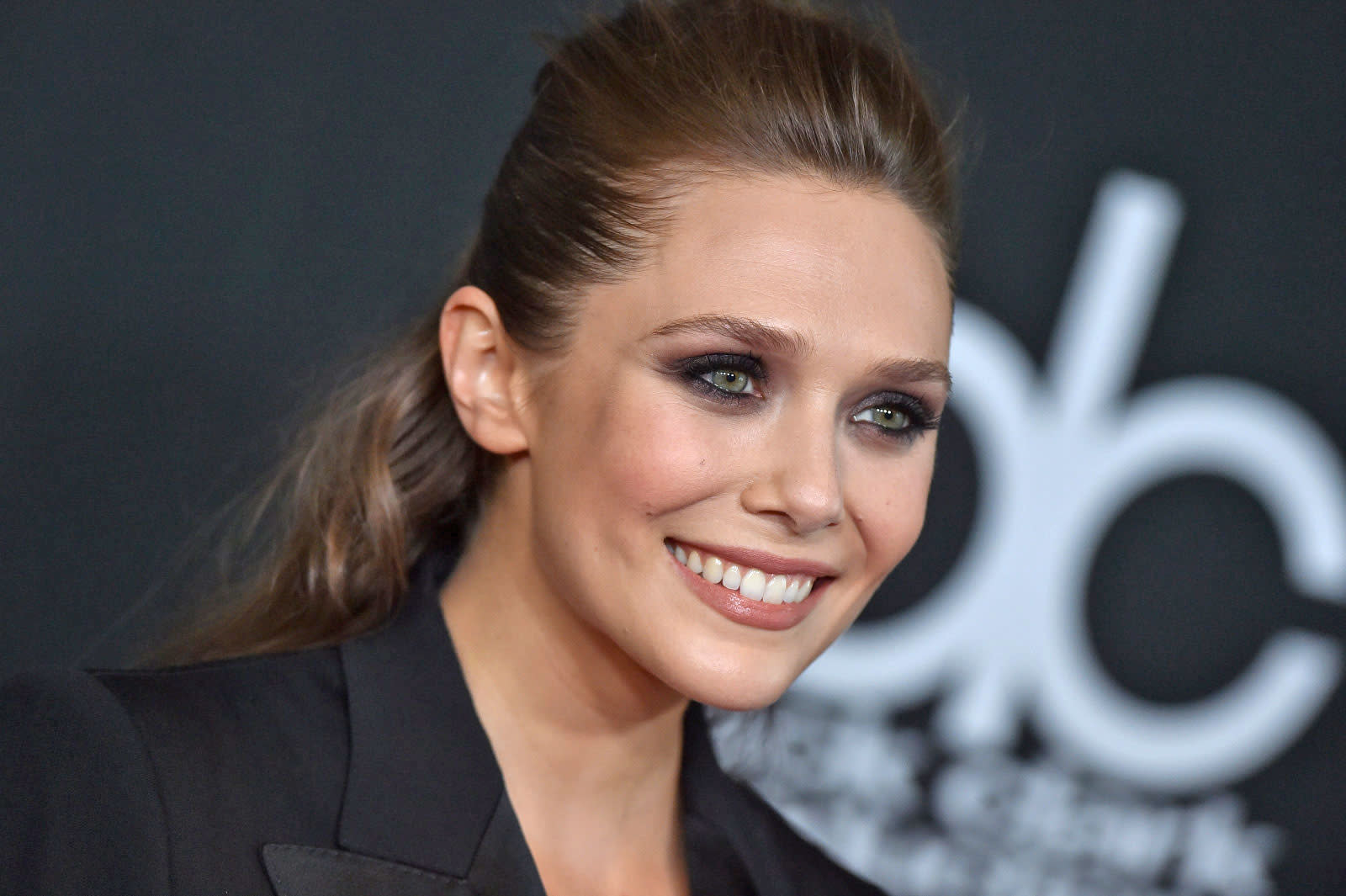 Facebook will soon be home to a half-hour dramedy series starring Elizabeth Olsen, Deadline reports. The show is currently untitled, but was formerly known as Widow, and is thought to be about a young widow who's reconnecting with people from her past while she deals with the loss of her husband. It was created by Kit Steinkellner (Z: The Beginning of Everything) and Switched at Birth creator Lizzy Weiss will serve as showrunner.

Facebook Watch has quite a bit of sports content, both games and reality shows with pro athletes, but Facebook said last year that it was willing to spend $1 billion on original programming in 2018. So far, the company has announced a Kerry Washington-produced drama called Five Points and a show called Sacred Lies produced by two of the people behind True Blood. Olsen is another substantial get for Facebook, which is looking to compete with other platforms like Netflix and Hulu. "I couldn't be prouder of the group we have brought together for this show," Olsen told Deadline. "Kit's story has been near and dear to me for years and I can't wait to share our dark, funny, and complicated show with the world."

Facebook has ordered 10 episodes of the series though there's no word yet on when it might air.

In this article: av, dramedy, elizabetholsen, entertainment, facebook, FacebookWatch, internet, series, TV
All products recommended by Engadget are selected by our editorial team, independent of our parent company. Some of our stories include affiliate links. If you buy something through one of these links, we may earn an affiliate commission.