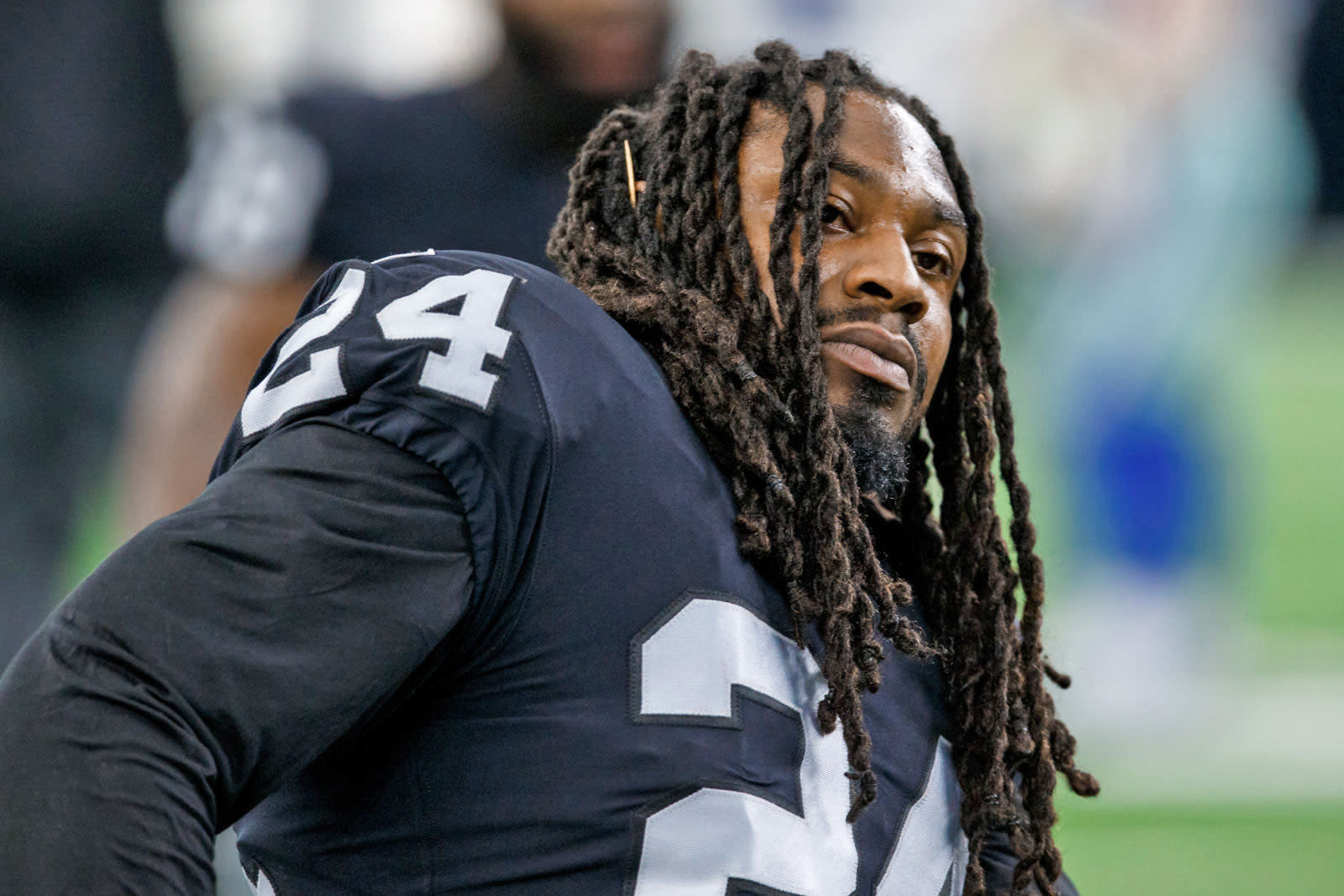 Facebook is determined to make its Watch section a go-to place for video, and that means spending big bucks for original shows. Time Warner's Bleacher Report tells Reuters that Facebook is spending "millions of dollars" to secure No Script, a reality TV show that revolves around Oakland Raiders running back Marshawn Lynch. The show will launch later in September, with eight short (10 to 15 minutes) episodes covering Lynch's "antics" -- the first has him learning to drive a race car until he ruins the tires.

The company isn't commenting on its spending. With that said, it's not at all surprising that Facebook would snap up a show on Lynch. Sports are a major draw on Facebook, and it doesn't get much bigger than a Super Bowl-winning player who's coming back to the game after a brief retirement. The question is whether or not this and other Watch-specific shows are enough to reel people in. Many people are happy to watch short clips on the social network, but it's too early to say whether or not many people are willing to head to Facebook for professional programming instead of heading to YouTube or subscribing to the likes of Amazon and Netflix.

In this article: av, entertainment, facebook, football, internet, marshawnlynch, nfl, realityshow, realitytv, sports, streaming, television, timewarner, tv, watch
All products recommended by Engadget are selected by our editorial team, independent of our parent company. Some of our stories include affiliate links. If you buy something through one of these links, we may earn an affiliate commission.